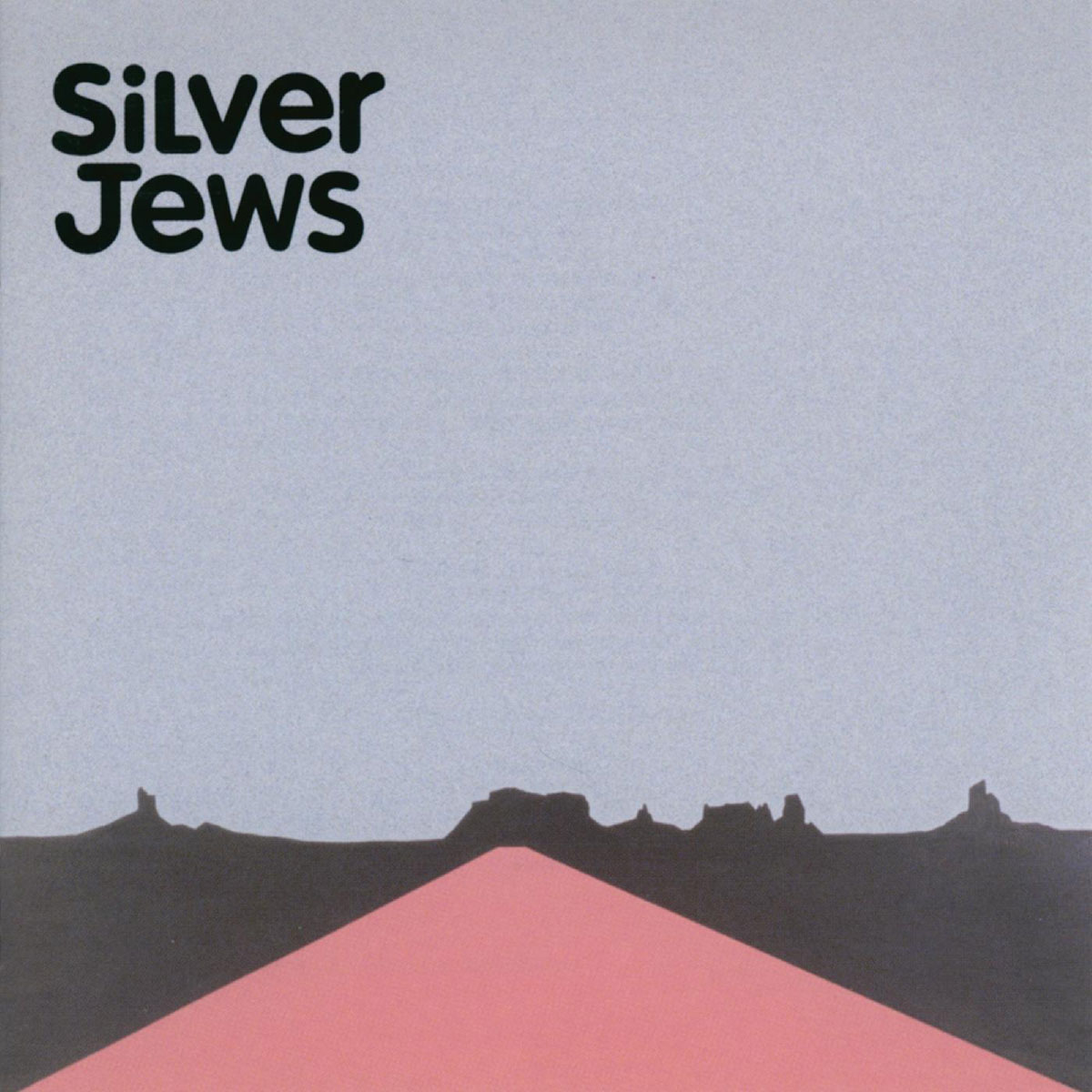 The tragic death of David Berman in 2019 didn’t really change my mind about Silver Jews, it just reinforced it. This album, American Water, is one that I’ve gone back to over and over again since it came out in 1998. In fact, if you asked me off the cuff what year this came out, I would have guessed it came out several years earlier. It just seems to have been with us for so long and created such a deep impression.

Starting off with what, in my mind, is one of the best track ones in history, is “Random Rules.” It has a place in my great lyrics series for a reason. Its languid country vibe, bolstered by horn flourishes, is this perfect melding of my slacker indie rock aesthetic and something more traditional singer-songwriter and alt country that just gets to me. I absolutely love this song. It’s kind of perfect.

It’s no secret that drugs fueled a lot of this album. But not like Mötley Crüe type drugs. There is very little stimulation and aggression here. There is desperation to be sure, but it definitely rings of that Wowee Zowee energy. Malkmus was present for this album and his voice (and some writing) can be heard on a couple tracks. But for all the Pavement tinges, this record relies on the rambling Dylan-like poetry of Berman. It’s not a scintillating listen, but a cerebral one. But not in a prog rock way. In a modern-day Raymond Carver kind of way. If Carver had a sense of irony and fate. So, Bukowski? Or like music’s version of Vonnegut? I don’t know, but the man is singular and unique in his poetry.

Berman was not a happy man. Clearly. But even in his somewhat downcast vision of America and its rolling suburbs, he somehow lifted us up with his words. Even with songs like “Like Like the the the Death” and the excellent “Honk If You’re Lonely” he manages to reach out and tell us that he’ll take the pain of isolation on himself and that you’ll be okay.