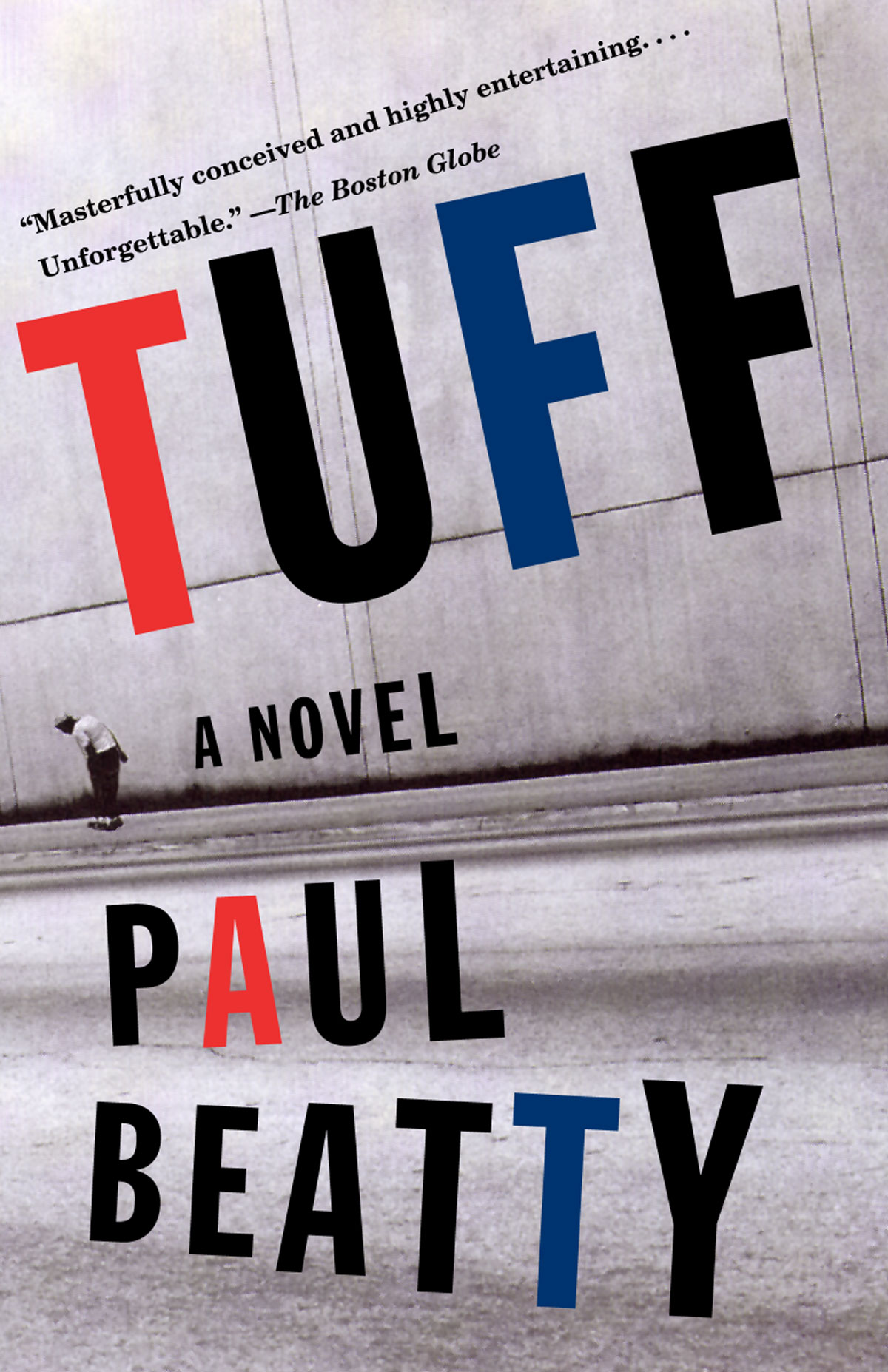 I guess I missed the point here, but I haven’t been this depressed after reading a book in a while. I suppose that’s what I get for picking something up at work from the discard pile. I can’t imagine that an editor read this book and thought it was a good idea. The thing is more scattered and hideously unentertaining than a Mr. Hipster review. The main character, Winston, is a thug who doesn’t give a shit about anybody, and goes out of his way in every scene to display his ignorance. Beatty tries to make Winston deep by making him a movie lover who digs obscure foreign films. The whole idea rings false, and is merely a gimmick to make us forget about his drug dealing, dog shooting and violent thuggery. Honestly, the book pissed me off more than anything, as Beatty seems to be glorifying the stupidity and closed-mindedness of his characters. The whole plot is merely our main guy, Winston, going from scene to scene discovering over and over again that he’s an asshole. I fuckin’ hated it.