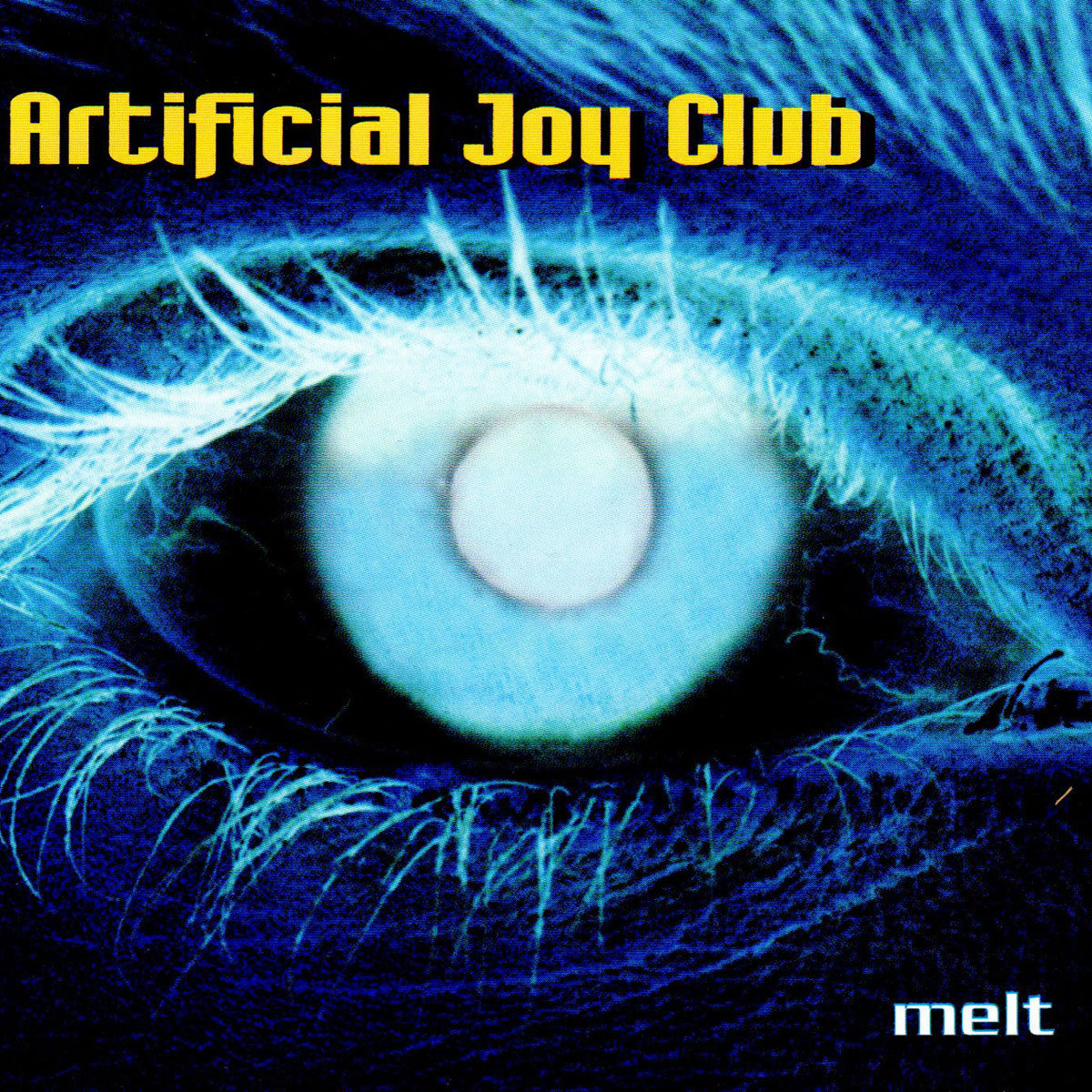 Another from the Interscope trash heap, I picked this one up years ago and really hadn’t listened to it until recently. Obviously influenced by the success of Garbage’s debut album, this one has the vampish-sounding Stevie Nicks type lead singer and some rock mixed with the occasional organ or electronic bloop and/or pre-programmed drum track. Most of it is pretty straight forward, though, and follows the late 90’s avenue of tongue-in-cheek lyrics sung to mid-tempo pop rock that tends to switch up styles on almost every song. This certainly sounds like a debut album in which Interscope tried to make the band everything for everybody, but ended up making them nobodies.