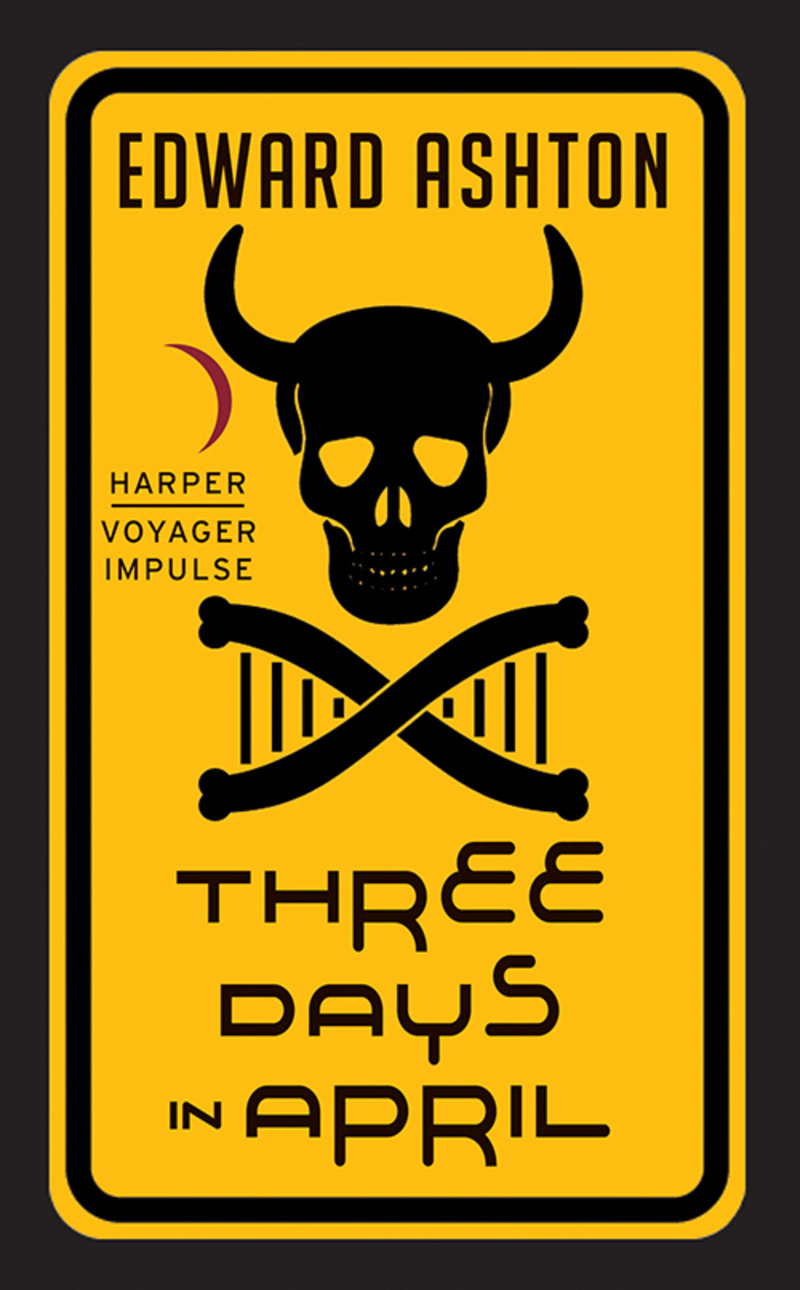 I’m a bit of a non-purest when it comes to my reading habits of late. I feel like I used to only choose difficult books that looked impressive while I read them on the subway. I’m not sure if my branching-out was a result of moving to a Kindle (thus shielding me from people’s judgements), a shift in my tolerance for the non-stories of the typical post-modern novel or perhaps it was the realization that reading is supposed to be en escapist endeavor. It’s supposed to be enjoyable, not difficult. I mean, maybe sometimes. Just not all of the time. So I peeked into the comedy-horror genre with John Dies at the End. And I tried out hard-boiled crime stuff and some cyberpunk and whatever the hell Neil Gaiman is. I would try to rotate between a “serious” book and then something that I would have once considered frivolous. Not that Murakami or David Mitchell are really serious, per se, but they were at least considered reasonably literary. But the more I read of these in-between books (the latest Murakami and Mitchell among them), the more I realized that these were the ones that actually kept me coming back. That inspired me to fire up my Kindle in the morning and at night not dreading the slog that sometimes can be those more challenging reads. So why was I reading anyway? I use my brain at work, why do I need to tax it when trying to come down from that? And that was my attitude going into this one. This book that was on sale on Amazon for something close to free and was written by a guy whose day job is being a clinical research scientist in Rochester, NY (hometown of both Ms. Hipster and Hipster Mother) who had a cute bio blurb. So why not?

So his book, Three Days in April, turned out to be a whole new genre for me: comedy-sci-fi. Yes, that, apparently, is a thing. It’s not entirely different than the aforementioned David Wong books, in that there is an element of horror mixed in with the sci-fi, as science is often gross and horrifying, but I would classify this as somewhat different given that it takes place in the future where the devil isn’t among us, but scientific advances in human genealogy and robotic certainly are. There is a good chunk of the human race who are genetically altered and another chunk that are modded with ocular implants (on which they can essentially call up and read web stuff) or with like robotic limbs and the like, which give them advantages over the regular folks. Our protagonist, Anders, has mouse DNA intertwined with his. I’m not certain what the advantage is, exactly, other than he has a lot of fast-twitch muscle. His roommate has one of those ocular implants and his friend is a cyborg of sorts. He becomes fast friends with a chick with Neanderthal DNA, which is just freakish. There is, as there always are in these types of books, the bid-bad government and/or military industrial complex that controls information and levees harsh penalties for those who try to circumvent that control.

But it’s all comedy. I mean the situation isn’t comedy — an entire city of people instantaneously drop dead in horrible ways and then the military essentially wipes out any of the survivors to keep whatever it is that killed the first wave from spreading. But the writing and the situations are written in that comedic voice that is one part sarcastic, one part social commentary and another part gross-out paranoia. At heart it’s silly and it’s goofy and the characters are almost intentionally flat and boxed-in to serve their individual purpose, but the dialogue is snappy and the story keeps pushing along, using said characters to convey their perspective from chapter to chapter and to always keep things from stagnating. The whole thing is just absurd, but in the best possible way. And the tone is consistent, which is unusual these days, as there always seems to be the temptation to get serious or delve into melodrama to make a point. And while the book does feel pretty heavily edited (the mystery behind the deaths could have gone on for quite a bit longer), the author never compromised his vision of a future that isn’t apocalyptic and bleak, but is a society filled with weirdos who have just kind of acquiesced to living under the guise of an invasive pseudo-governmental regime. But somehow it’s also a society that still looks like modern day.