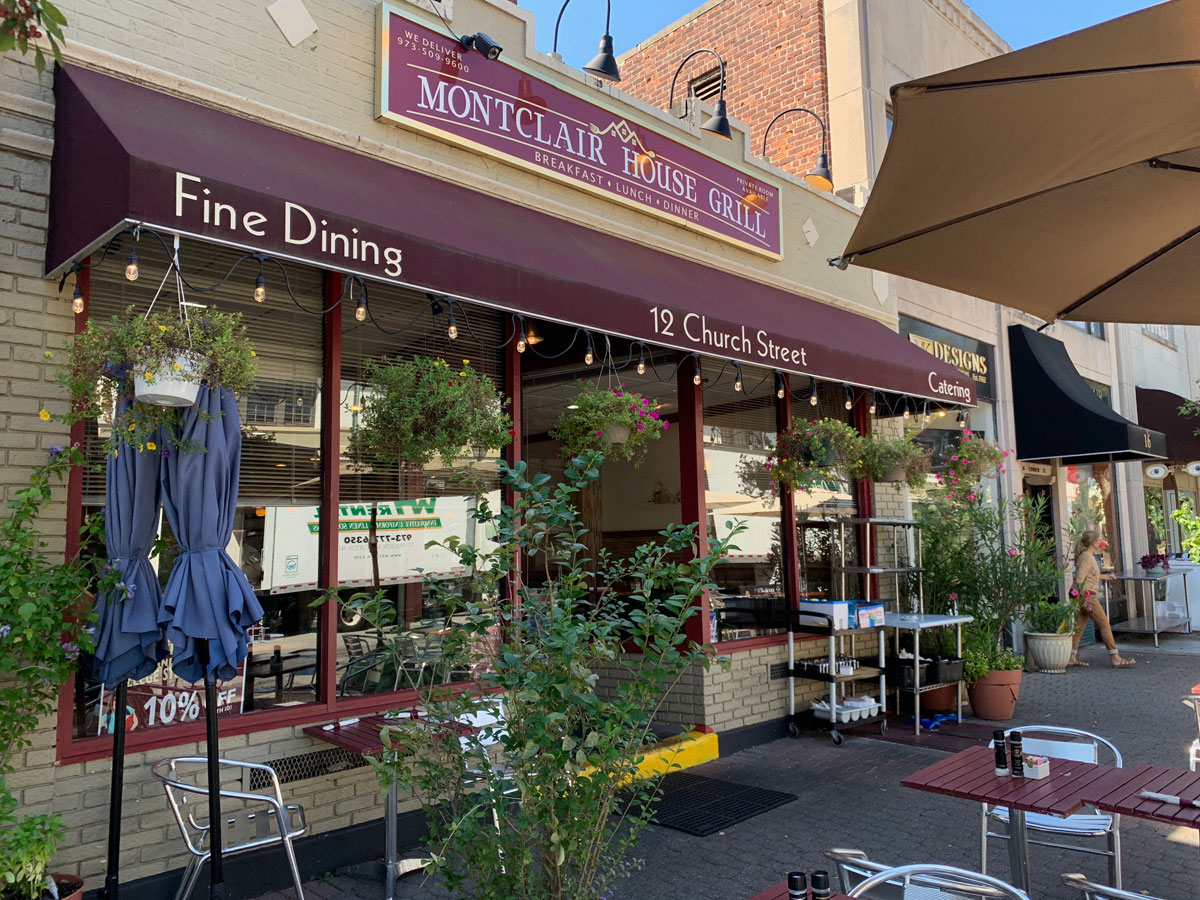 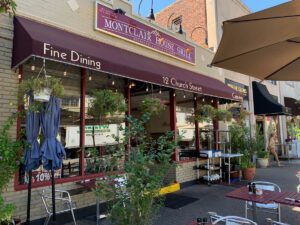 This joint has had more names than Kodak Black. That’s a deep cut reference, but suffice it to say, this diner has either changed hands or changed monikers about a trillion times over the past decade and a half. A few I recall were Manny’s Diner, Church St. Cafe, Market Restaurant, Church Street Kitchen, Mos Eisley Cantina & Grill and One Eyed Jack’s Family Eatery. Those last two may have been part of a very trippy dream, but the others definitely graced the ever-changing awning over this primo location on Montclair’s cutest walkin’ street.

It seems, though, that Montclair House Grill is here to stay, as it’s outlived its predecessors by multiples of 85. Granted, the name is a mouthful and not remarkably memorable. Why “House?” Why not just the Montclair Grill? Or, if you wanted to be all fancy, Montclair Grille? I mean they almost have to add that ‘e’ to go along with their awning’s claim of “fine dining.” And, no, dude, there is nothing fine about the dining here. I mean, it’s “fine,” but it’s not like foinnne.

What it is is a straight-up diner. Albeit, not a particularly inexpensive one. That’s that Church Street rent, I imagine. After all, this place isn’t Raymond’s from up the block, which has omelets that look like the one’s I’ve seen Colicchio throw together on Top Chef just to show off. The omelets here look like… Well, they look like diner omelets. Which, honestly, is fine. And the diner itself is fine. The help is pleasant, the people who run it are nice and everything is at it should be.

Is it the most comfortable place on the planet? Not really. It lacks that cushy thing that larger diners have. The roomy booths and smell of hot coffee, baked goods and pancakes. It’s just not that type of joint. It’s more of a utilitarian restaurant. Probably due to the fact it was kind of built as a plug-and-play space for any iteration that might have come along and not constructed specifically as a family diner. Some of the non-breakfast food is weirdly pricey, but if you stick to the standard fare, you should be good. Granted, Hipster Jr. walks down there several times a week and purchases two toasted bagels to go, which consistently runs him over eight bucks. I tell him I can go to an actual bagel place and buy him a dozen bagels for that price, but he likes the specificity of diner bagels for some reason. Silly children.