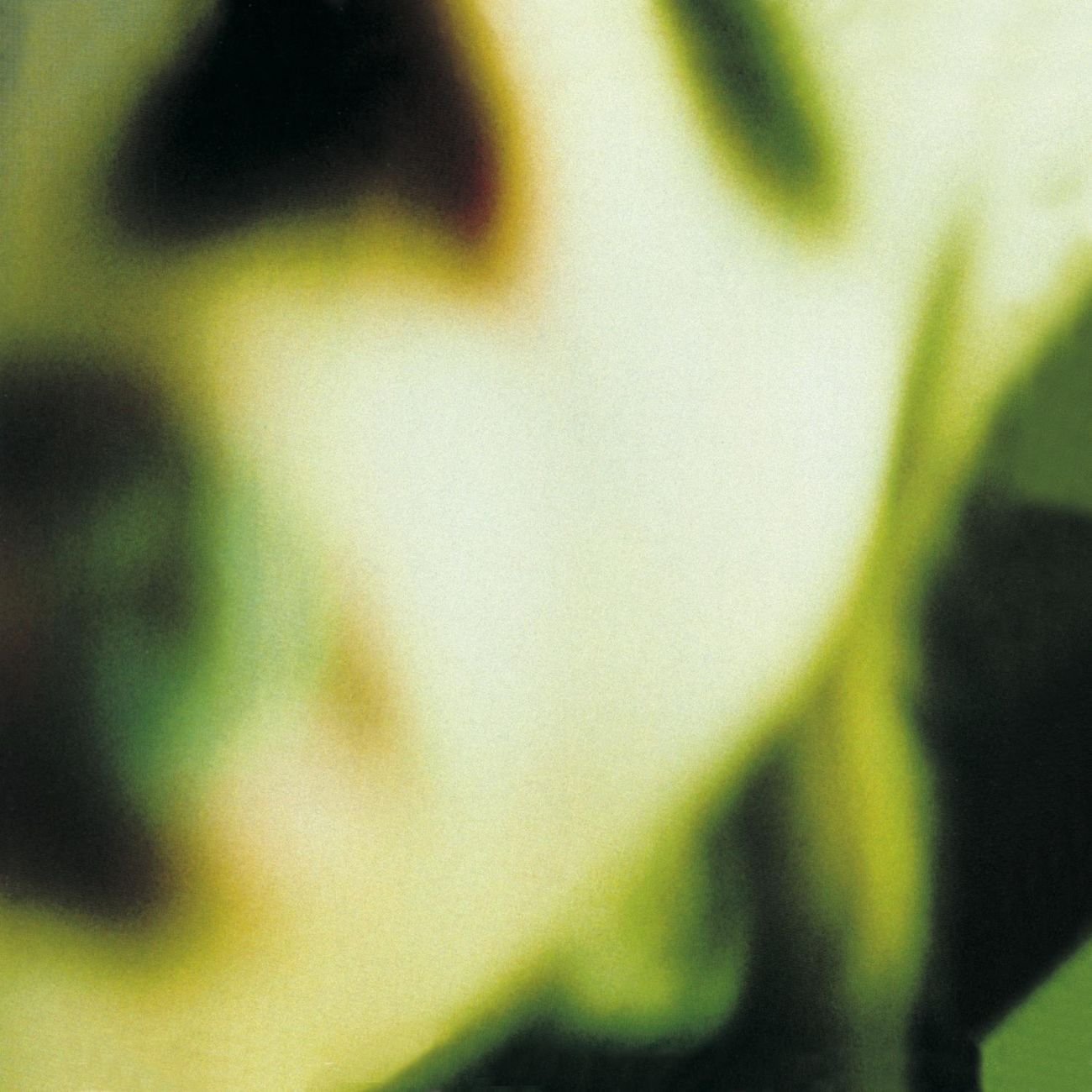 Apparently this wasn’t a proper album, but rather one of those odds and sods things that bands tend to do deep into their careers. But here’s a band only two albums in and they’re already putting their cast-offs out there for fans. The scary thing is, I don’t think I had any clue this was anything but a real release for years, as it’s as strong as any of the other “grunge” bands’ albums of the era (1994). The fact Billy Corgan was this prolific was unheard of. And at such a high level. I mean right out of the gate, “Frail and Bedazzled” and “Plume” are two of their best songs. Seriously, they couldn’t have subbed one of these for “Luna” on Siamese Dream? There is a little bit of everything on this album; from tender love songs to balls out rockers. And even a really decent cover of Fleetwood Mac’s “Landslide” for good measure. Quite an achievement for a dude at the top of his game. Too bad he turned into such a Courtney Love lovin’ megalomaniac.