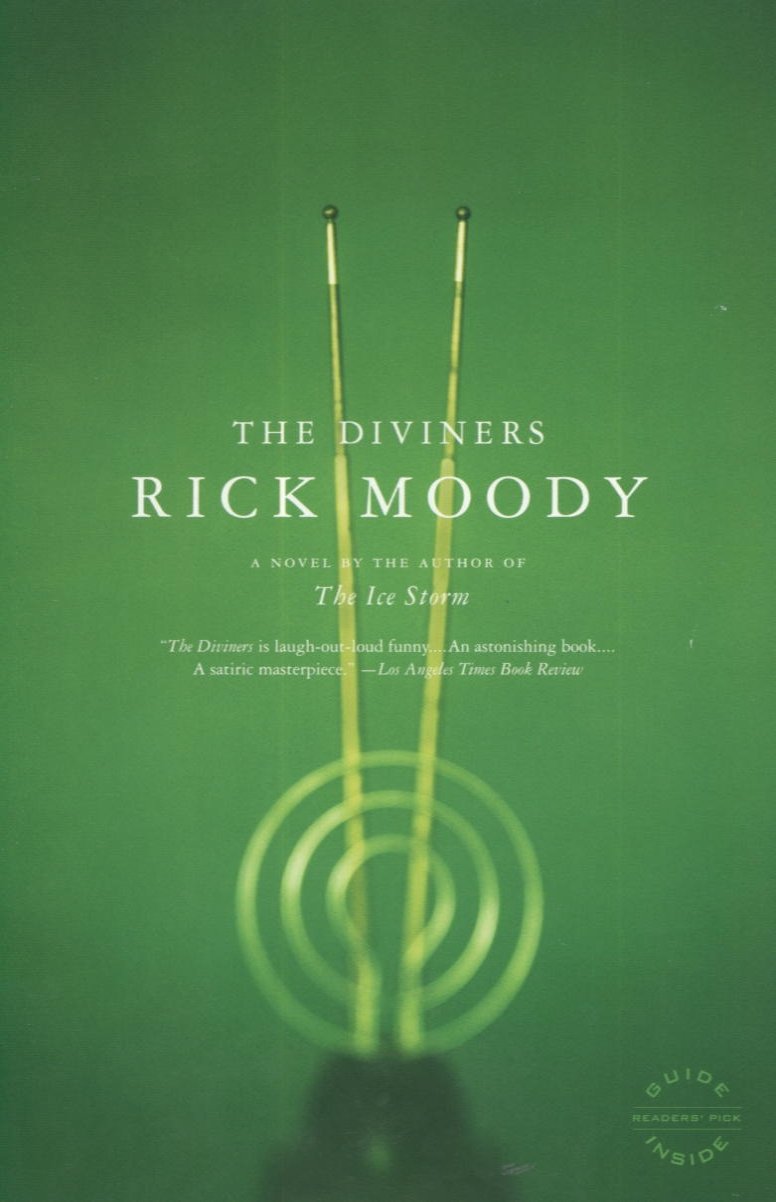 I’ve only read one Moody book and seen one film based on one of his books. Purple America was a book filled with some sad shit. The Ice Storm was a creepy suburban nightmare that added the term “key party” to my vocabulary and summarily electrocuted Spider Man. Neither of them really prepared me for the post modern social commentary, anti novel that was more David Foster Wallace or Martin Amis than the Jonathan Franzen that I was expecting. Larger than life characters that are still humanly flawed dot this story that lampoons and spits venom at the entertainment industry in buckets. The book should have been titled We’re All Whores: Making it in the Industry. One can’t help but think that Moody must have based his characters and experience on something out of his real interactions with this crowd. The megalomaniac producer with a donut addiction, the self-conscious action film star who just wants to write something meaningful, the Sikh car service driver who wants to take the television industry by storm, the gaggle of assistants who have all slept with said action star, and the alcoholic mother who picks up cell phone conversations in her head. This is but a smattering of the key characters in the story. And, of course, all these characters are in the midst of crisis of varying degrees. What they all have in common is that they have lost their way. Whereas they once had goals and a grounded basis in their lives, things have gone terribly awry for one reason or other. There are plots and subplots that tie together in a loose kind of way. Some plot lines go places, and others don’t. It’s as if Moody was given a page limit (in this case around 600 pages) and had to stop writing and wrap everything up before his limit expired. The thing was infinitely readable–if not a little all over the place–and I could have hung out for another couple hundred pages so he could have eased into the ending, but what the hell do I know? The engine driving the plot to some extent is a fake script treatment based around a giant epic about multi-generational diviners. Sounds awful, right? Well, that’s kind of the point. One of the assistants in the production office, along with the aforementioned action star create some fake coverage on a non-existent script that creates tons of industry buzz, and sets off a whole series of events in and around the lives of the book’s characters. And thus the satire and social commentary. Taking the book in parts, I enjoyed Moody’s writing, and he’s really good with the character development, but overall the thing just didn’t hang together all that well. I’ve actually already gone out and bought The Ice Storm, as I’ve always wanted to read the words that inspired the ultimate tale of Connecticut dysfunction.