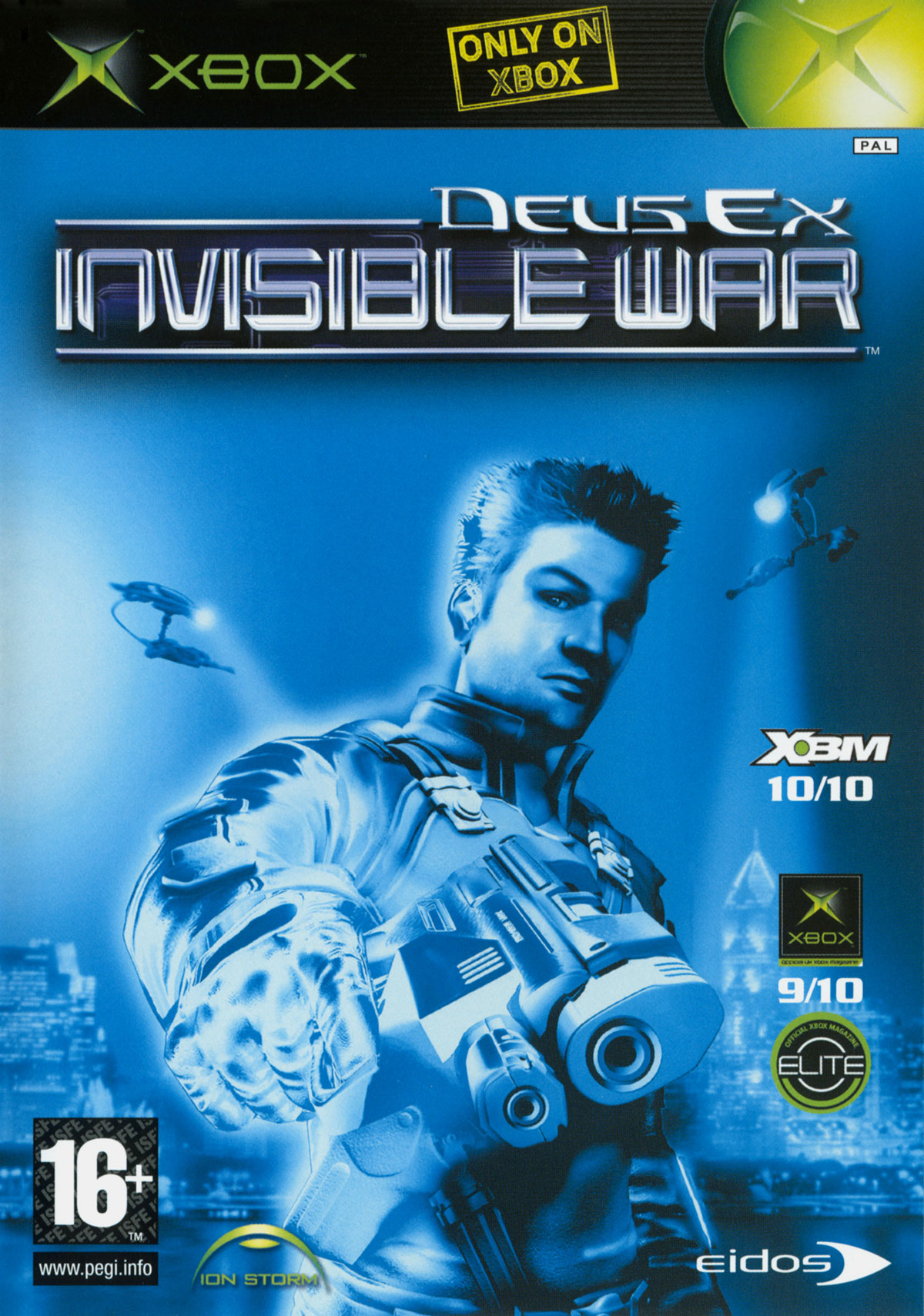 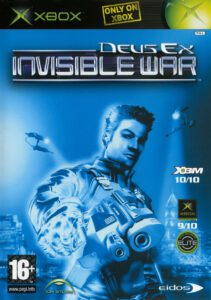 I have very little allegiance to video games. In fact, back in the day, I was the little kid watching Ricky Schroder play Red Baron at the Sherman Oaks Galleria because I was too cheap to throw down a quarter to play another game of Tempest or Dig Dug. I mean, a quarter’s a lot for three minutes of entertainment and a possible thumb blister. The best thing that ever happened to me was the U.S. vs. U.S.S.R. Bubble Hockey Game. That thing lasted forever, provided serious competition, and didn’t deteriorate your brain or make you want to shoot up your junior high. You want to waste your time playing Dragon’s Lair or Star Wars? Be my guest. I’m going to stick to self-contained games that don’t take my entire allowance to get through. And so starts my adventure with home computer games. Think about it; there’s one flat fee for the things, you can save your progress whenever you want, and there isn’t some asshole kid with sticky shit all over his face asking you when you’re going to be done.

And so begins my video gaming in the post Intellivision, Apple IIe, Mac SE era. I don’t do it a lot, and was just rewarded with an Xbox late last year for being a good son-in-law, but I did start as a PC game guy. And my favorite game I ever played was the original Deus Ex. Unlike those basic games I wrote in fourth grade, one didn’t have to follow a distinct pattern in order to accomplish goals and finish the game. I had free will! Well, sort of. In any case, the thing was fun, different and really passed the time when the girlfriend was out of town on business.

And as nerdy as it sounds, I was looking forward to the new Deus Ex coming out. I mean, not the same way I was looking forward to sleeping with a woman prior to actually doing it, or the way I look forward to Saturdays, but more in the way I look forward to buying a new book I read good things about in some snobby article somewhere. So I got my Xbox all warmed up and ready to go. Not having to hit keyboard keys in order to reload and move and whatnot would be a welcome thing, as I’m about as dexterous with that as waitress in the grips of drug withdrawal. I fired the thing up, picked up the awkward Microsoft controller and went to work.

what the hell are you looking at, geek?

There were the usual gang of aliens, freaks, bums, and dudes who just want to put a million holes in you. Basically you are a modified human trying to solve the world’s problems. There are several factions vying for your allegiance, including a religious sect, the Templars, the Illuminati, a multi-national organization, and even the dude you played as in the first Deus Ex. The cool thing is that you get to choose who you want to support and do jobs for. You can play all the angles, and do favors to receive money and preferred treatment from all sorts of folks. All your decisions have repercussions, though, as screwing over one faction may really piss them off and have them gunning for you down the road. Being an only child, I chose to go rogue and just kill everyone who asked for my help. I figured they were all evil and had ulterior motives. I can’t say that lead to the best result, but let’s just say that real estate is probably really cheap just about everywhere now.

The graphics were pretty damn cool, and the gameplay was relatively smooth, but the AI–as the kids call it–was the worst since Berzerk. I know you’re supposed to be able to hide in the shadows or make yourself harder to see if you’re crouched, but I would literally be five feet from some guard and he’s sitting there asking, “Who’s there?” Uh, it’s me, the guy sitting right in front of you with the giant gun aimed at your head. The guard then stands there and gives up and says something like, “Huh, I guess it was my imagination” and continues on his way. I then shoot him in the back, spit on his corpse and take whatever ammo he has. I did manage to die about 8,000 times, so the AI couldn’t have been completely horrible, but it certainly could have been a lot smarter.

Regardless of its shortcomings, the game has a really cool feel to it, and creates a pretty awesome world that allows you to follow your own course and determine your own future. In other words, somebody actually put some effort into the storyline, even if it does become a bit convoluted and overly-cerebral at times. There are some changes from the first game in terms of gameplay, but due to my terrible ADD and lack if a short-term memory, the only thing I noticed was that the ammo you pick up can be used by any weapon. Again, kind of unrealistic, but whatever. All in all, I enjoyed the game very much and can’t wait to see how they bring back all these elements for the third installment after I pretty much blew up the world.