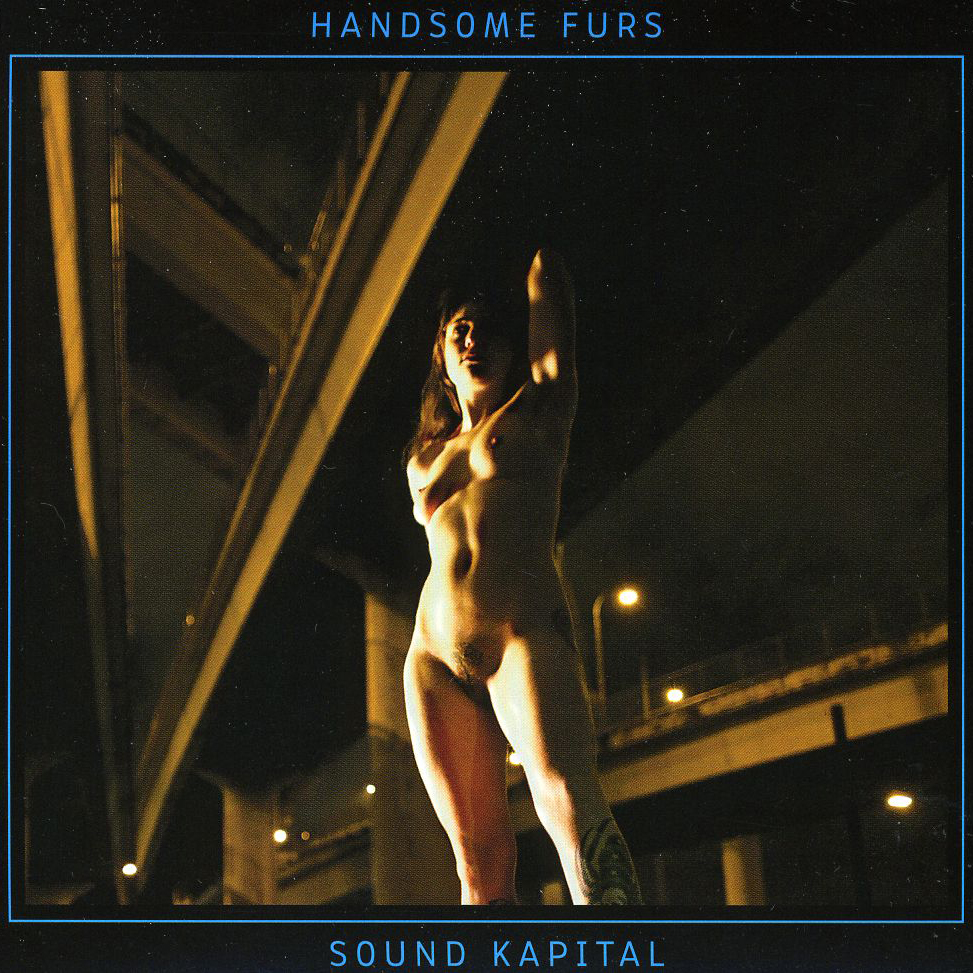 There was the cool 80s and then there was the lame 80s. Handsome Furs clearly aim for the former. Though, with the influx of retro-sounding bands over the last decade, who knows what constitutes modern anymore? If drum machines and synths and a vague sense of like Top Gun, Flashdance and Footloose all rolled into one are the most horrible reference points ever then you’ll know how badly this stuff messes with my mind. That’s because at its heart it’s Americana, just shifted into the hipster world of the electronic. I do like Dan Boeckner’s voice, a straight rock and roll voice nice and legible amongst the bleeps and bloops. Seriously, you could take many of the tracks on this album, put them to a drum kit, an acoustic and maybe some side percussion and a harmonica and have a John Mellencamp or Kenny Loggins comeback album! If that sounds terrible, it’s not at all. It’s a gnarly amalgam of the sounds I like, the sounds I used to like and the sounds I could possibly like in the future.