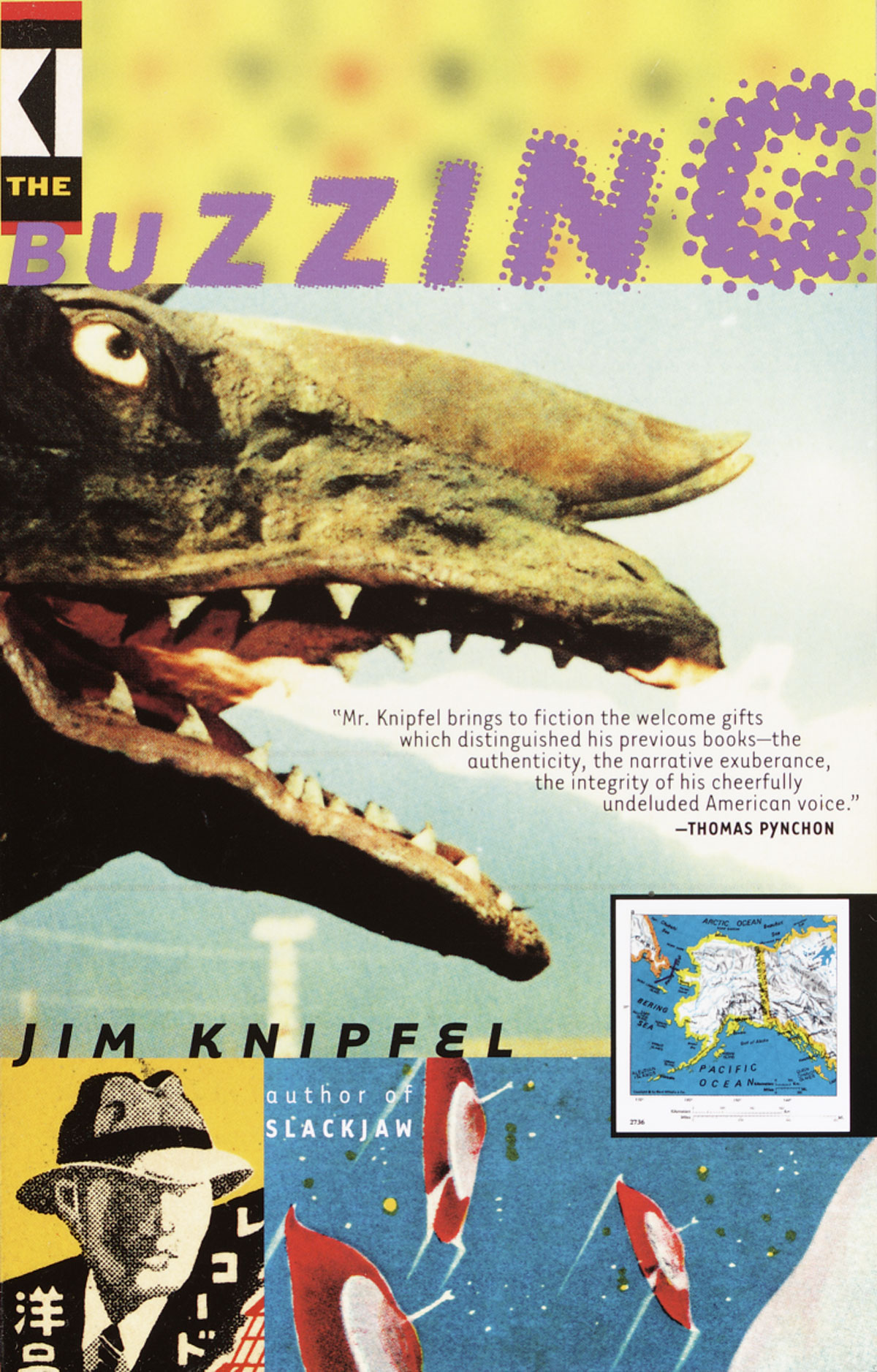 So, I took a chance on this one–definitely not the first time, but maybe the last. The idea behind this book was interesting and had potential, but went pretty much nowhere. A washed up reporter, who once had promise as a real reporter, has decided to take the easy way out and report on the “kook” beat in NYC. This is essentially the things that one would find in tabloids–the crazy rants of homeless schizophrenics and crackpots. Government conspiracies, aliens, mystery plagues and sea monsters. Our protagonist, besides having a serious lack of motivation, has a drinking problem, some horrible people skills and a lurking paranoid-schizophrenic personality. After he starts to believe the hype being served to him by his sources, things start to fall apart. Are the conspiracies true? Who the hell knows, and honestly, who the hell cares? The author obviously watched a few Godzilla movies, had a kernel of an idea for a book and then sat down and started writing. Following my example of automatic writing is not a good idea for an actual author. How about an outline? How about an editor trying to flesh out a weak story that essentially repeats itself for the second half of the book? Oh well, on to the next.