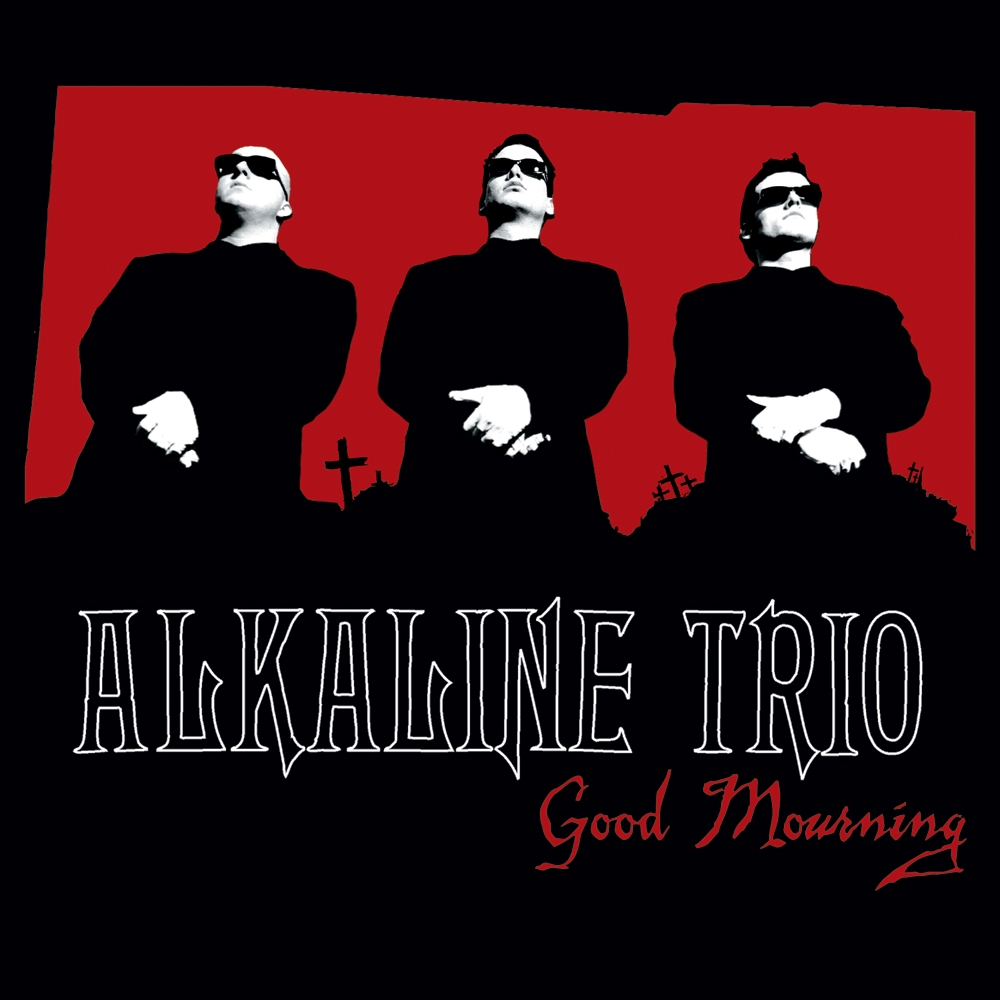 I never really knew what these guys looked like until I saw them on Conan. Holy Satanic priest! I mean, I knew they had this whole death gimmick, but they came complete with white makeup and shit. There are a lot of mentions of blood and dying on the album and the colors black and red, but it’s still your essential whoa-is-me, pop-punk, emo stuff complete with self-loathing, lovelorn whining and lots of drinking (although not as much as on previous records). While still entertaining, it doesn’t have those couple stand out tracks that some of their past albums have had, but they are still the tops in my mind in a somewhat tired genre. They’re like a much darker, more mature version of Blink 182. There’s no talk of school or anything, so it doesn’t make me feel like I’m listening to kiddy music. If they were actually around when I was in college, I would imagine this would have been terrific just-got-dumped, drinking music. The fact that they have a song called “Donner Party” should give you an idea of where they’re coming from.