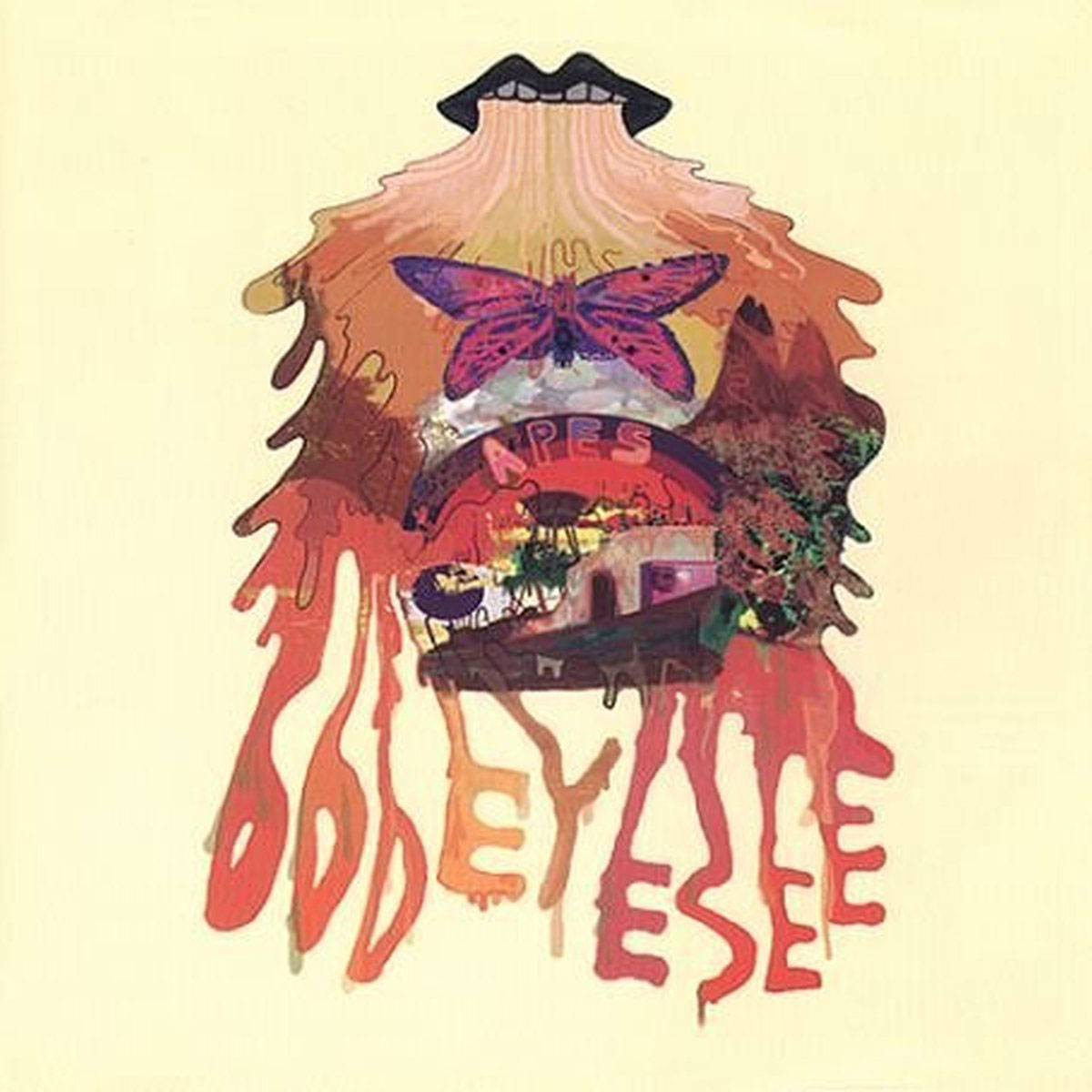 These days not having a guitar in your band makes you artsy. We know that artsy isn’t everybody’s bag when it comes to music–as it usually means inaccessible and difficult. Well, in The Apes case, you may be right. First, we have this weird robot-sounding narrator who is kind of the overseer of this album, kind of the keeper of the Moog or something. The songs sound like The Doors if they were possessed by a demonic Japanese supermonster and playing a gig in a haunted house. Scare you yet? Some of the stuff even veers into The Damned territory. I’m almost waiting for the lightening strikes and rain noises–oh, there they are! This is some strange stuff, to be sure, and the production is bizarre to boot, with an odd sound that makes it sound as if the band is playing at the bottom of a well. While this certainly isn’t for everyone, there is some pretty compelling music on here, including the standout track, “Children Of Brainbow N Brainbro.” I think they’re political, but who the hell can tell?