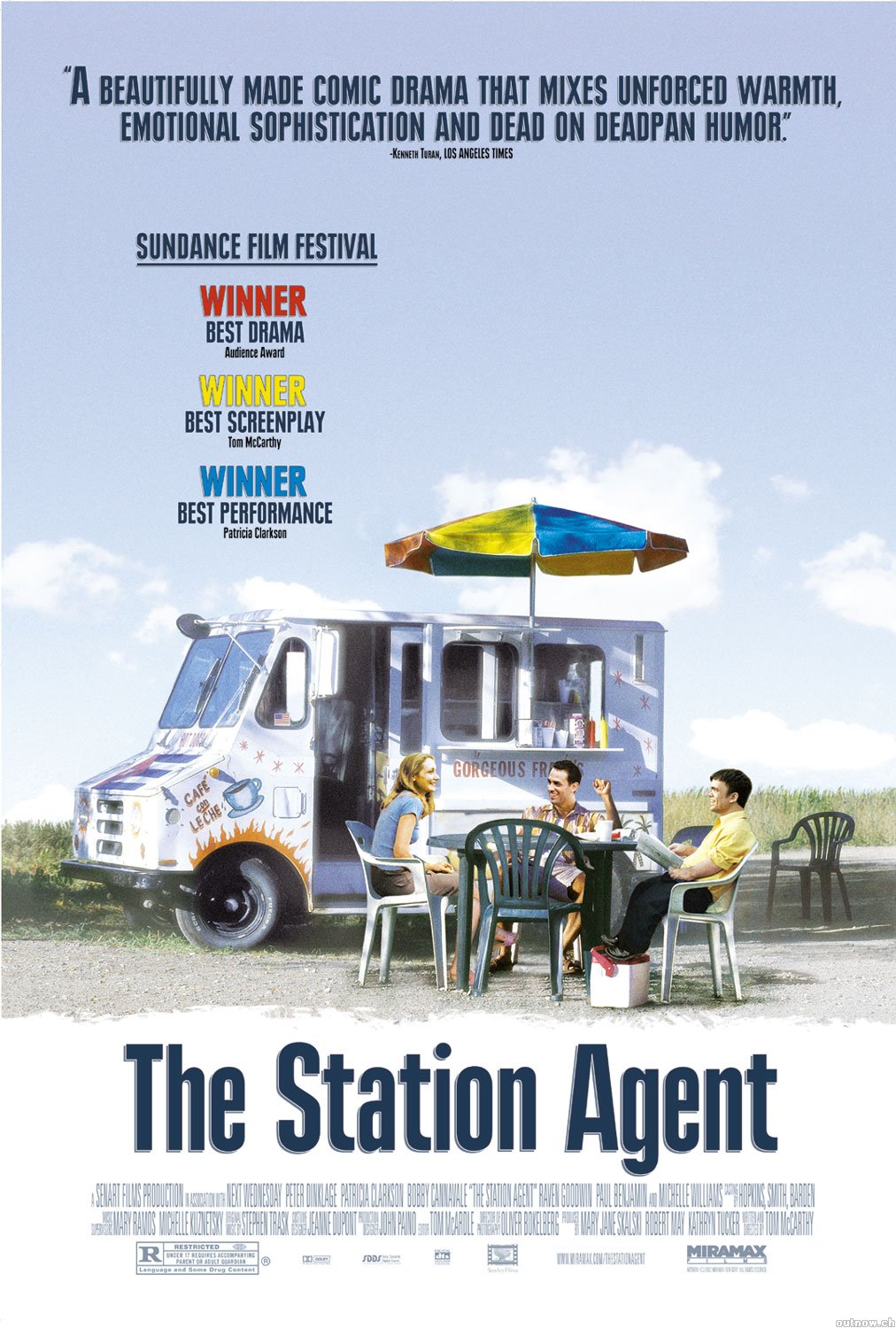 For some bizarre reason I thought for the longest time that this was a French film. I’m not really sure why other than the fact it’s unusual for an American filmmaker to cast a dwarf in the lead role of any movie–but that would be a super French thing to do. For those of you saying, ”Yeah, but what about Danny DeVito in Twins?” Well, first of all Danny is technically not a dwarf, but a midget, and secondly, we all know that DeVito was just there to compensate for Governor Aahnald’s incoherent Austrenglish hackery.

In any case, I found out only later that the film takes place not in France, but in my own wonderful state of New Jersey. And it starred the man in one of the funniest scenes in recent-ish memory playing, what else, but a resistant dwarf in a dream sequence in Living In Oblivion. The reason that one can tell this is an American film, and not a French one, is the fact that the character and everyone else around him recognizes and acknowledges that he’s a dwarf. If this was a French film, he would seduce women and drive his car with absolutely no mention that he’s a foot shorter than everyone else in the place. His dwarfism does, in fact, play a very large role here, as he struggles to come to terms with his affliction–and his fate. His being different isolates and angers him. He develops the typical hit them before they have a chance to hit you mentality.

And when the opportunity presents itself to move to a reasonably isolated area, he jumps at it. Granted, his job was being dissolved, and the one person he seems to connect with is dead. Once living out in the train depot, he comes across a sad, desperate soul and an eternal optimist, who doesn’t even seem to understand that a dwarf who looks at trains all day should be nothing but a boring oddity. Instead, these two people come to depend on him and admire him.

Through the woman, Olivia, he learns that there are souls out there more lonely and desperate than himself–more in need of love than even him. The man, Joe, shows him that enjoying life is okay and being a dwarf is more in his mind than anything else.

The dialogue in the film is remarkably fluid and natural, and unsentimental for the most part. There are stretches of silence that don’t seem out of place or slow down the plot in any way, and in a film that clocks in under ninety minutes, that’s pretty impressive. It’s a shame Peter Dinklage has been relegated to some alien television show that’ll probably be canceled after five episodes. The guy is really compelling, although he may have to move to France in order to land another plumb roll like this one.