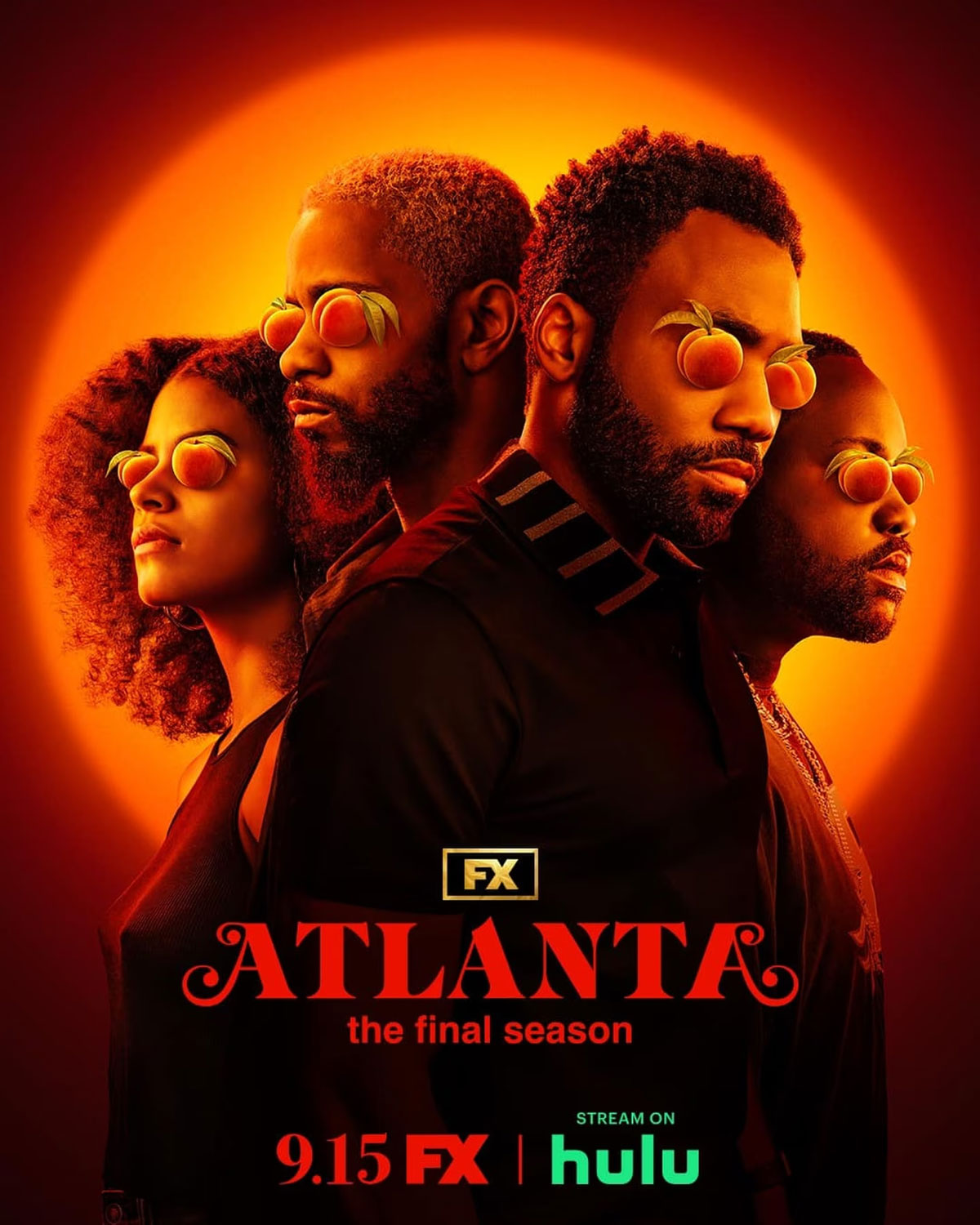 What more can I say about Atlanta that I haven’t already said? It’s not as if it’s a show that’s easy to summarize or encapsulate. In fact, it’s a show that’s just really hard to review. Especially in a season like this one where everything can be so different from episode to episode. It’s like a creative pastiche where this tight group of writers and visionaries create mini-films that happen in this alternative universe that is Atlanta. Season 3 was pretty much the same, but took place in a fever dream called Europe. A fever dream that often included not a single main actor from the series. Which was admittedly a little weird. Well, the crew is [mostly] back for this final season. But don’t expect typical. Or expected. Or, in some cases, what is desired. Because Donald Glover and the gang are not here to make you happy. And that’s fine.

So, we’re back from Paper Boi’s season three tour. Back in the ATL, Alfred (Brian Tyree Henry) is now more Al than he is his rap alter-ego. He’s at a crossroads. Apparently set for money and enjoying an easier existence, he’s no longer the youngin’ he once was. He’s caught the car, so to speak. No longer having to hustle, he is almost bored in his comfort. While Earn (Glover) mulls his move to LA for a new gig in the context of his relationship with Van (Zazie Beetz) and their daughter. And Darius (LaKeith Stanfield) is just the weird, wandering stoner prophet he’s always been. This is essentially the overarching logline for this season. But, of course, that’s not the narrative for any of the episodes. Instead, we get the following:

1. Alfred goes on an existential scavenger hunt put together by his dead idol, a rapper named Blueblood. While Earn and Van wander around an inescapable Twilight Zone mall filled with exes. And Darius tries to return an airfryer to a Target that’s in the throes of being looted.

2. A seemingly random white lady named Lisa gets an email from a publisher who is interested in her manuscript entitled “The Homeliest Little Horse.” Her friends are confused because her book really sucks. Meanwhile, Earn is in therapy and discusses what led to him leaving Princeton. A mystery that we’re hearing for the first time. Eventually we find out what’s going on with Lisa and her miraculous book offer. And it’s super-petty.

3. Alfred performs at a bar mitzvah and eventually realizes, as an over-the-hill rapper, he needs a young, white avatar to extend his career. This endeavor goes well and then not. But also well. Meanwhile, Earn tells his new job that he can land D’Angelo as a client. He ends up sitting in a cement room off a gas station for days waiting to see the reclusive artist. This endeavor does not go well.

4. An actual family episode, we get to see Earn interact with his mother and father and their entitled “light-skinned” aunt. His father skips church with the family to go shopping at the mall, where he buys a hat from an attractive young woman and then gets dragged by some asshole teenagers because of it. The family drama plays out on a trip to the studio (where presumably Alfred wants to show off a little) and some relatively surreal stuff happens as the guys make an escape from an escalating police situation.

5. A Van bottle episode where, accompanied by her daughter, she goes to a Willy Wonka like studio complex to shoot a part for a TV show. The disembodied voice of this Wonka dude, Mr. Chocolate, pulls Van’s daughter, Lottie, into a production and then disappears her into the web of sets and studios on the meandering studio lot. A secretary ends up shooting a fake guard, Van pulls back the curtain and confronts the Wizard [of Oz] and maybe he’s a malevolent Tyler Perry?

6. There’s a person out there killing people who posted themselves dancing to Soulja Boy’s “Crank That.” Alfred sheepishly admits that he posted such a video back in 2007 and is scared that he’ll be next on the killer’s list. His nightmare becomes reality when he’s at the mall and a dude just opens fire on him, leading to a fire fight between said dude and the heavily armed citizens of Atlanta. Meanwhile Darius and Earn are in a creepy van in the mall parking lot trying to buy some rare sneakers from a guy who wants them to make out with each other in order to get the gear. Alfred thinks about moving to a farm on the advice of the actual Soulja Boy.

7. A very different feeling episode, Earn and Van take Lottie camping. They discuss their relationship and Earn’s impending departure for LA. In order to have some private time, they send Lottie on a snipe hunt, which is essentially a wild goose chase for an imaginary creature. It seems Lottie, not knowing all of this, makes the distraction a reality and the couple quickly ends their time in the woods, but also maybe dedicates to their relationship after a heart-to-heart.

8. A mockumentary completely outside the Atlanta universe, we are told the tale of Thomas Washington, a black man accidentally made the CEO of Disney in 1992. Presented with this opportunity, Washington decides to make “the blackest movie of all time.” His time at Disney and his life devolve as his obsession grows, but we are left with his legacy to this day in the form of A Goofy Movie.

9. Alfred has, in fact, moved to a farm and is enjoying the quiet life growing weed and fixing up an old tractor. He has cut himself off from his old life, and the people in it, but his time on the farm is marked by a battle with that same tractor, some feral hogs and a near-death experience that does little to drive him back to Atlanta.

10. Darius is apparently a fan of sensory deprivation tanks and is at his weekly session. While Van, Earn and Alfred reluctantly attend a special lunch at a black-owned sushi restaurant in an old Blockbuster. As they stare longingly at the Popeyes across the parking lot, Darius’ realities mingle, an escape in an Italian sports car ensues and the gang is all together as we fade to black.

So, why would I go through all this? Because, man, this is a great fucking show. So different from week to week. So much a vision of things. Sometimes it works. Sometimes not as much. But it always swings. It always tries. And the highs are really high. Just read through these impossibly weird capsules. Who on earth would ever create a universe that contains all of this? And that finale? Damn. It’s not the bizarro gotcha of St. Elsewhere, or Newhart with its clever tie back to a previous iteration of a show, but a perfect summary for the series itself. One where strange crap just happens. And we can either accept it as reality. Or unreality. Or magical realism or whatever you want to call it. Or not. But, ultimately, it’s just a mechanism to tell a story. To make a statement. And why not take the most magical and enigmatic character, Darius, and let us know that it’s his tale to tell. It’s his reality that we’ve been witnessing the entire time. Because of course it is.