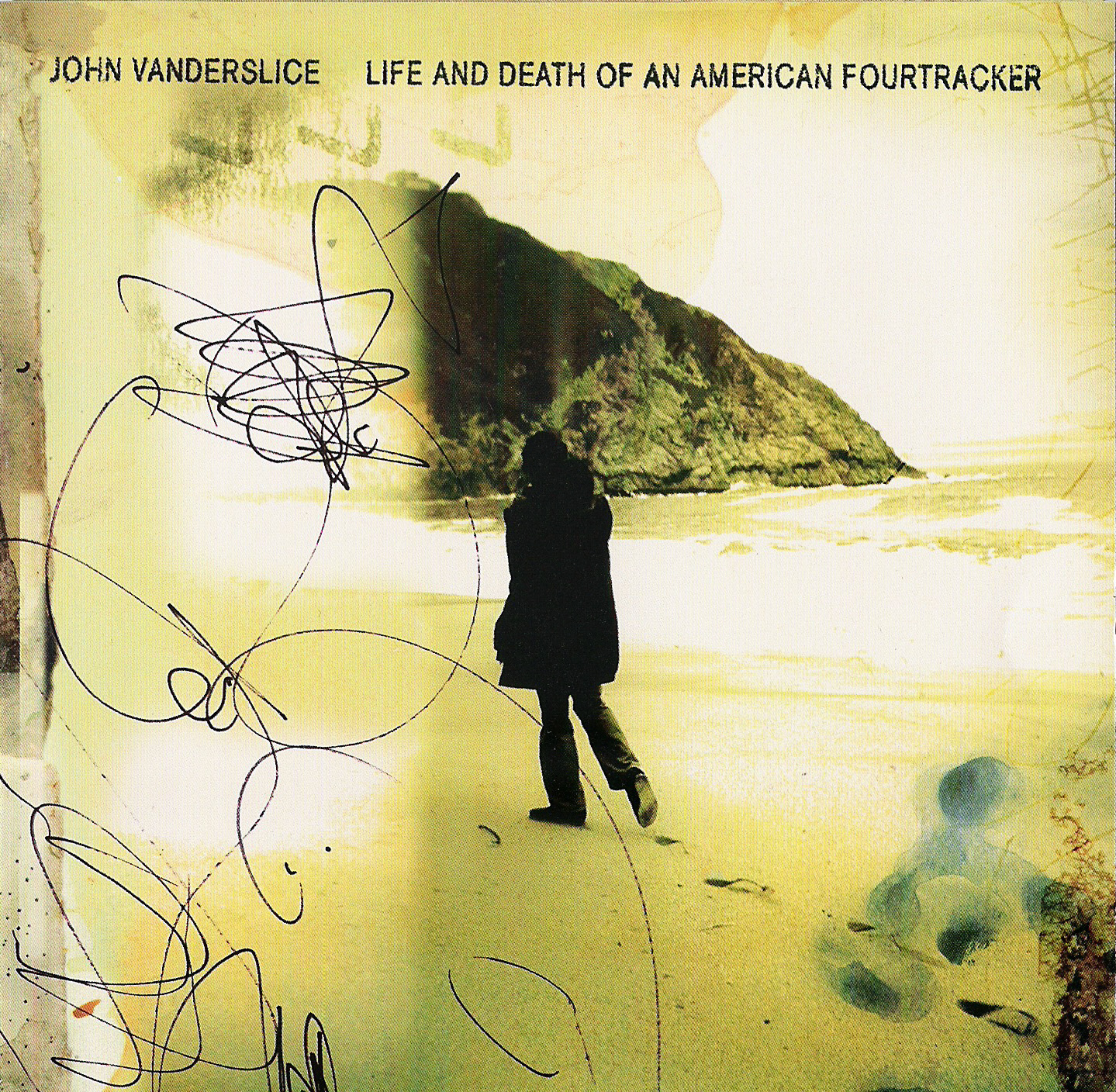 John Vanderslice: Life and Death of an American Fourtracker

John Vanderslice is a weird guy. Helming the now defunct San Francisco band MK Ultra, he got the recording bug and opened his own studio, Tiny Telephone. With each solo album he delves deeper and deeper into the recording process, experimenting with different techniques, sounds, instruments and equipment. His latest manages to pull together his new found obsession with his great sense of pop sensibility to create a pretty cohesive album filled with moody, cool sounding music that is pure Vanderslice. His writing style is one part pretentious NoCal poet and one part pining high school senior with a dying ballpoint. His voice is hard to describe, other than calling it a bit on the high, nerdy side. He’s also been listening to a lot of Beulah and Neutral Milk Hotel lately, mixing together horns, fuzz guitar and even a bag of loose change. Listening to his albums always leaves me a bit sad (even pensive), but they sound amazing, and really don’t remind me of much else out there.