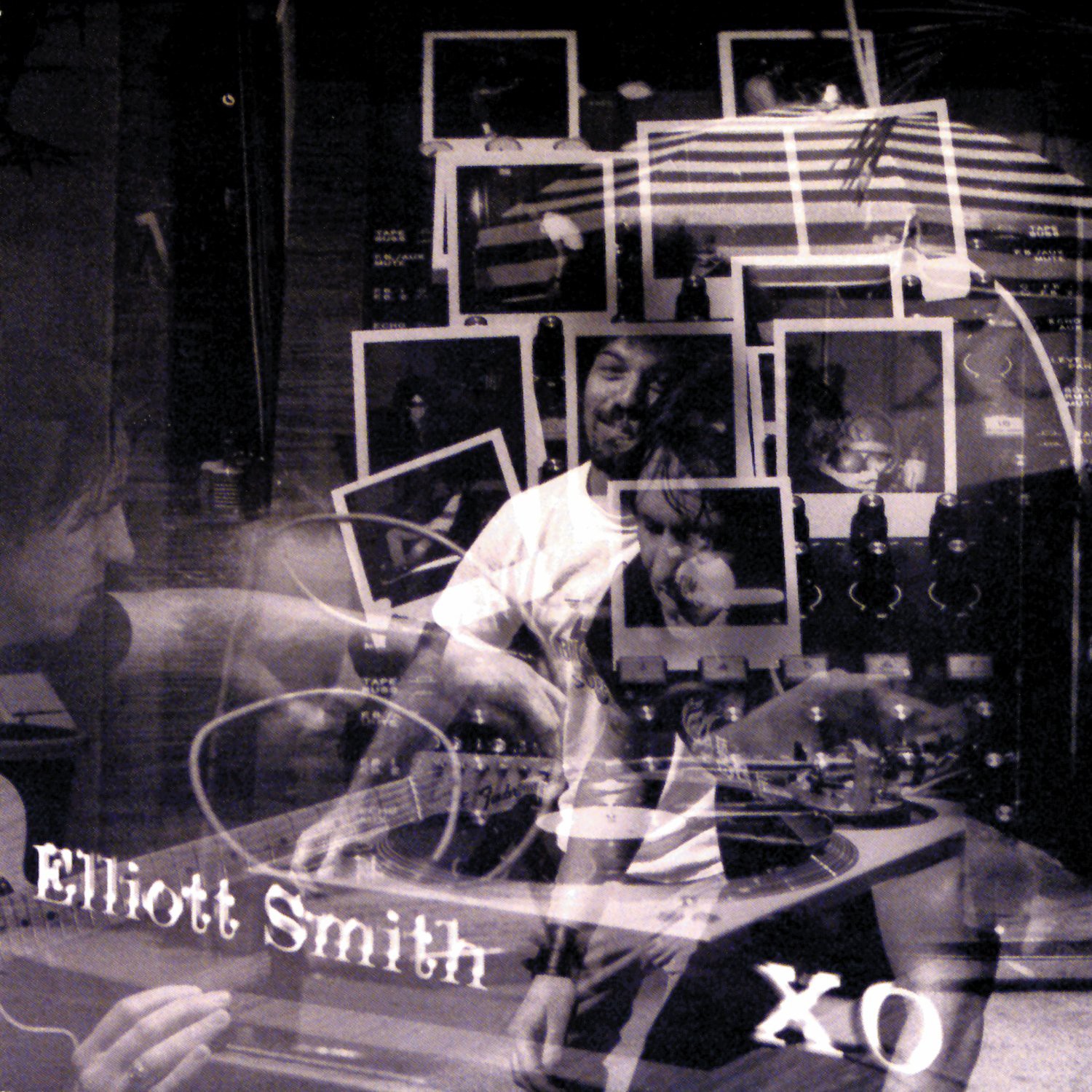 First let me say that I went to see a Smith show at Irving Plaza for the XO tour and have really never been so bored in my entire life. The man was lifeless and the crowd in a stupor. Maybe he was just having a bad night, or maybe I was. In either case, I barely stuck around for the non-existent encore and left feeling disappointed and just plain sad. The album XO, on the other hand, is a brighter affair than its predecessor both in terms of musicality and production. The opener, “Sweet Adeline,” is a great song, and even includes crash symbols (a first for Smith). It’s amazing what those DreamWorks dollars will do for you. Gone is the hiss between tracks. Gone is the intimate, down and dirty, replaced by a way more layered, swaying, chorus-laden approach. “Waltz #2” is a perfect example of his expanded, rich sound, which still works perfectly with the Elliott Smith folk rock base. For some bizarre reason, one of the tunes reminds me of The Monkees–granted it would be the drug-addicted Monkees–but the rest is laden with tunes that can only be described as Paul Simon, Brian Wilson and, honestly, Elliott Smith sounding stuff.  This album is a way easier listen than anything that came before it in his catalogue, and stands, hands down, as his best album. It’s as if he came out his cocoon and really put some effort into writing for other people, rather than just writing to curtail his own misery. Perhaps it’s love? The title,XO, would lead us to believe this may be the case, but I’m sure it’s actually some kind of veiled heroin reference. I’m sure there are some fans out there that are pissed as hell this guy would parlay his Good Will Hunting success into a major label deal, but who can blame the guy? This is a really good album, and a terrific part of the legacy he has left behind.