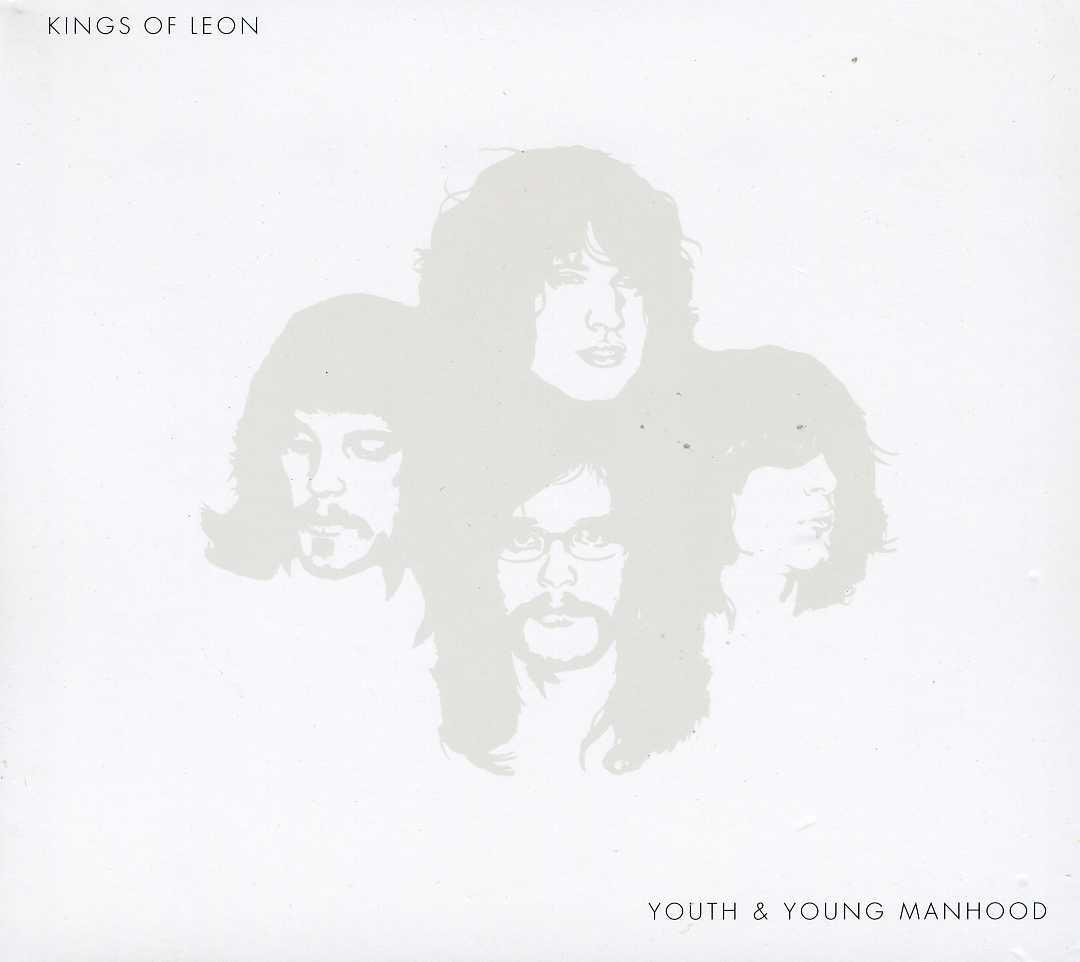 Now I understand the “southern Strokes” moniker that’s been hung on these guys. Interesting you have to go back to their debut to hear it after all of America got exposed to KOL on their fourth album, Only By the Night. Lead singer, Caleb Followill, has clearly been working on crafting his voice. On this one it’s raw. Real raw. More of a talking slurred drawl than singing, he sounds like a combo of G. Love and a really drunk Rodney Anonymous from The Dead Milkmen. These guys bust through track after track of sloppy, but amazingly effective, country-tinged hipster rock circa 2002. As each track goes by I figure I’ll tire of their sound, which could certainly be grating for some, but I’m compelled to listen out of some mixture of contradictory repulsion and unchecked glee. Visions of carnies and general circus freaks abound.