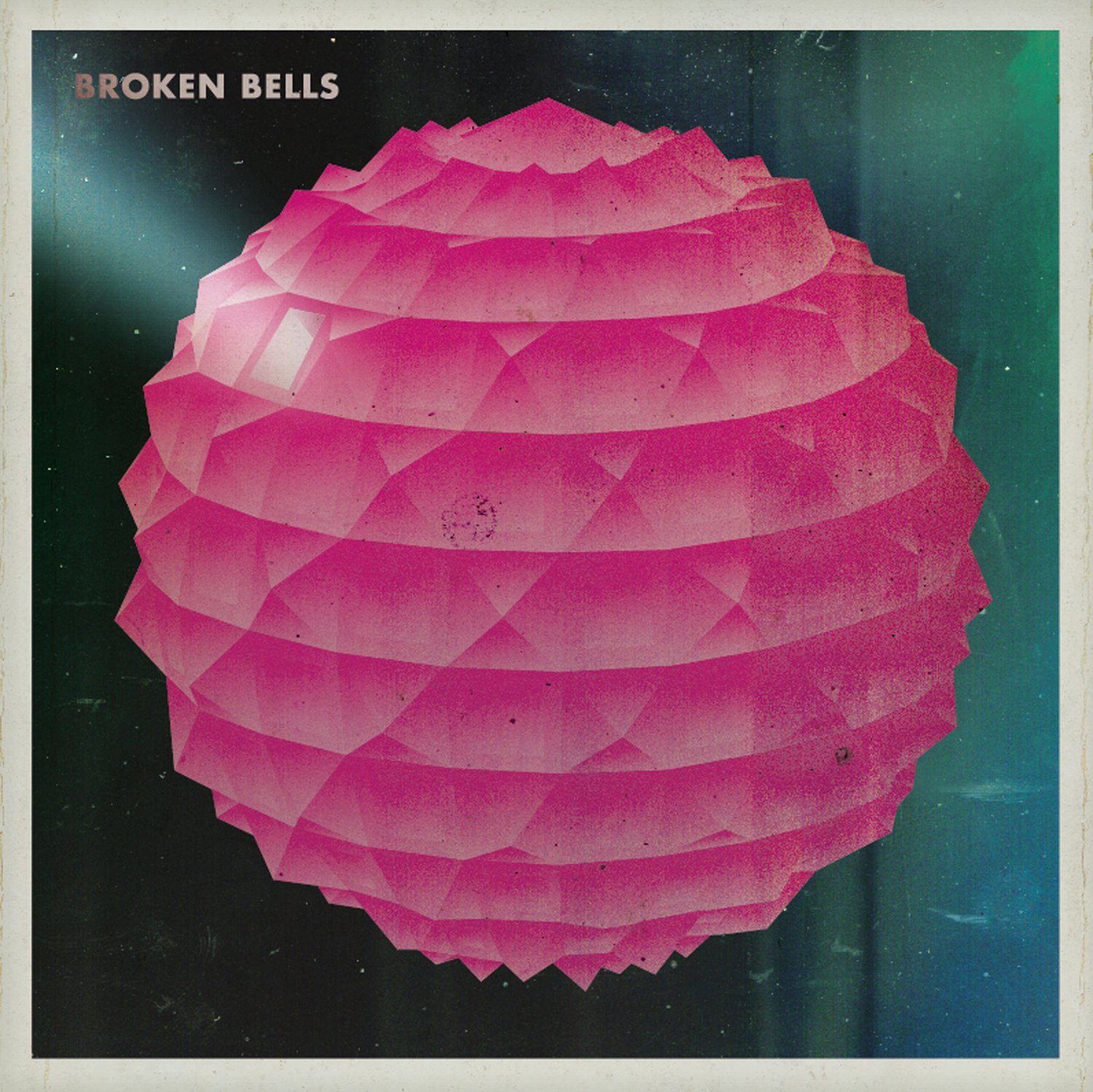 Gotta say, I’m pretty disappointed with this album. I generally like The Shins, and appreciate Danger Mouse’s production, but he does this thing where he strips out all of the emotion from songs and kind of drenches them in a funky 60s nostalgic sound. And while that works for Sergio Leone spaghetti westerns and some hip-hop acts, it renders James Mercer’s voice inert. He sounds more like a James Bond theme song crooner than the voice of a hipster generation. Granted, I like the two good tracks on the album, ‘The High Road’ and ‘October’ alright, but neither have any staying power. ‘October,’ more than any other song on the album sounds like a Shins diddy, and as such succeeds in parts, but gets too much of the Danger Mouse treatment on the chorus. I went back to The Shins’ last album, Wincing the Night Away, just to make sure I was remembering correctly. And while it too is drenched in reverb and whatnot, it somehow conveys a warmth and feeling that is missing from this Bells album. It may just be the songwriting, of course, or my familiarity with the material, but I just feel like while the style is gnarly, the substance is sorely lacking.