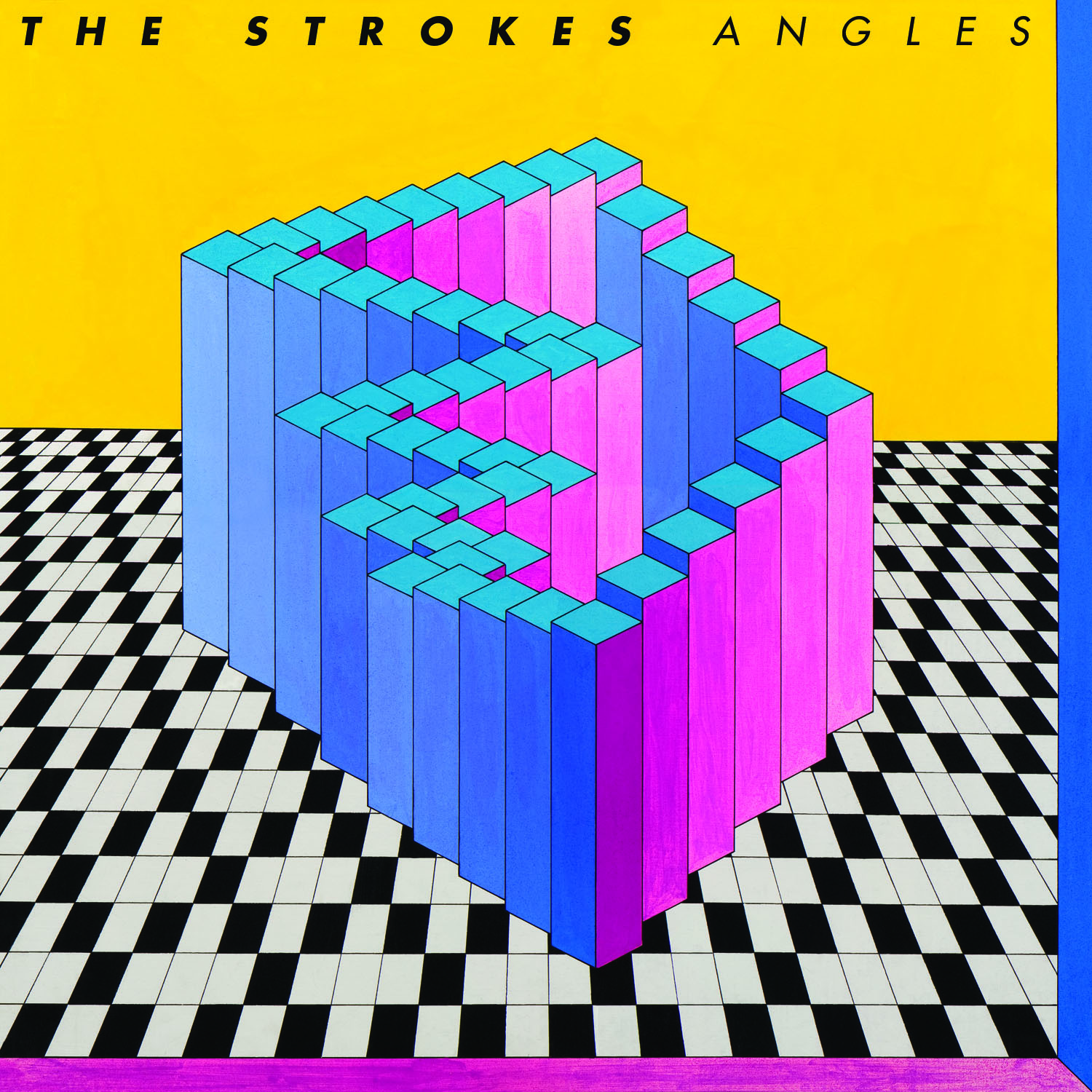 I know there’s been Strokes backlash, and it’s now de rigueur to hate on privileged hipsters everywhere, but why can’t it just be about the music? Ignore the jeans and the jackets and the haircuts and the private school and just listen. To my ears, this is still cool sounding stuff. The first single, “Under Cover of Darkness” definitely sounds Strokesian, but with a playfulness you didn’t hear in the first couple of albums. It’s a good pop song, so shut the hell up. I guess the knock here is the cohesiveness from song to song, but I kind of think it’s refreshing to hear some variance in their sound after the malaise of the second half of First Impressions of Earth. Sure, I could probably live without a couple songs here that delve into weird 80s soft rock territory, but songs like my favorite, “Taken for a Fool” make up for their shortcomings for the most part. At ten tracks it feels a bit skimpy, and surprising that they didn’t have more quality stuff after the layoff. Clearly an album made by committee, maybe these hipsters will get their shit together and buckle down and make the next one their ultimate.