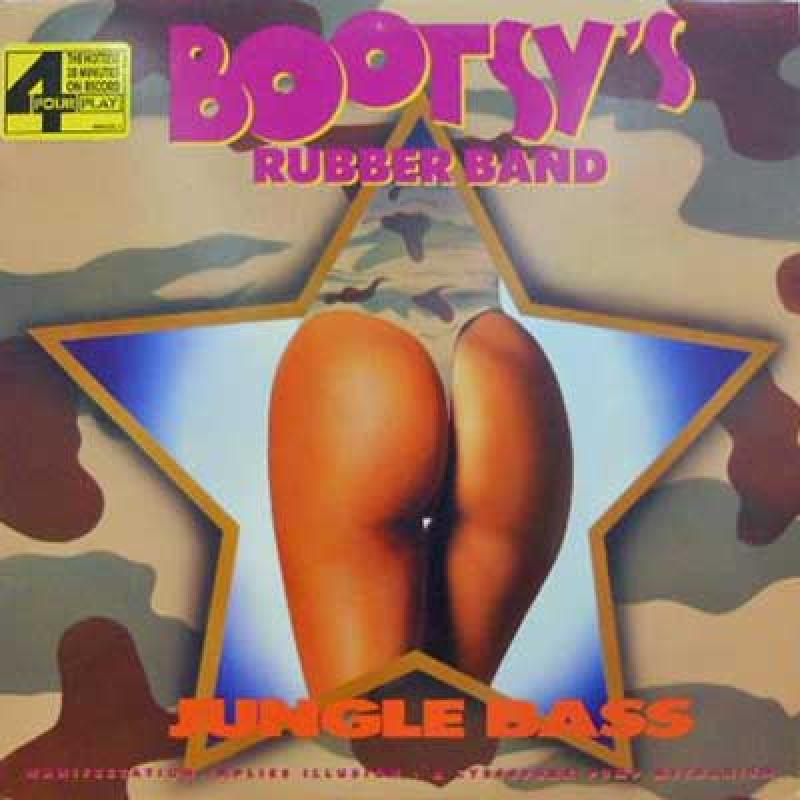 I have no idea what the hell I was thinking when I dropped a few clams on this piece of shit. Maybe it was the juicy, round ass on the cover. Maybe it was because I was going through a deep, dark Parliament phase, but I honestly can’t get through this thing (despite it only being an ep) without wanting to fling myself through a plate glass window. This disco/funk/house music manages to meld three of my least favorite genres into one. If they could have thrown in some rah-rah America, pop country, I could have truly proclaimed it the worst thing ever produced. Bootsy, man, drum machines are not your friend. Apparently drugs aren’t either, as there’s really no other excuse for what’s going on here. Nonsensical lyrics and shouting “bass!” fifty million times over chugging guitars and horns is enough to make anyone want to knock Bootsy right the hell off his platforms. I think this one will be gathering cobwebs for years to come.