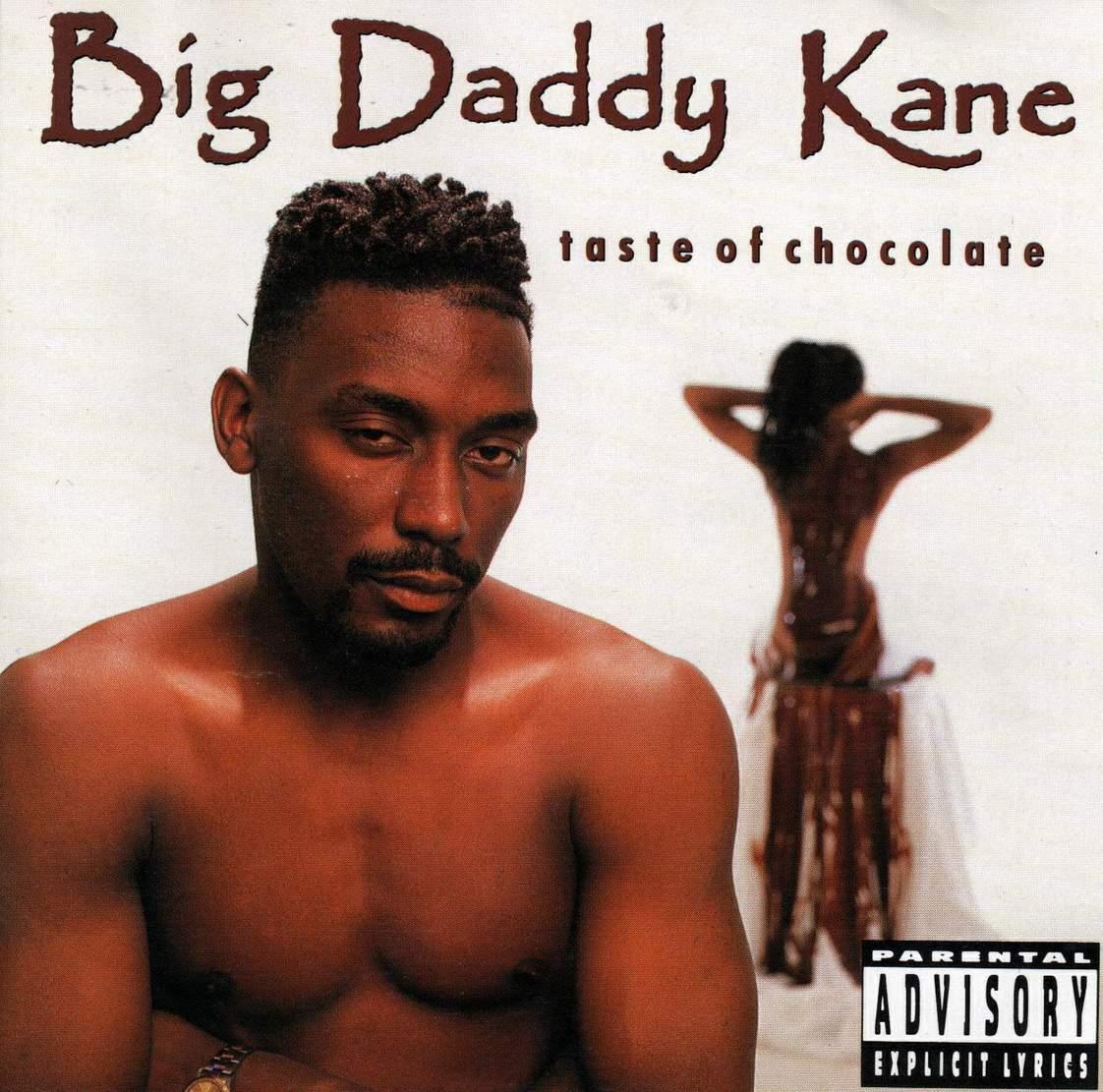 What can I say? The man loves to spell. He also loves to take his shirt off and brag about what a great lover he is. “Let me lick you from head to toe?” No thanks, dude. Sure, the guy has a good voice, and as was the style in 1990, you can actually understand what he’s saying, but the hooks that came about a little later in the game are lacking from song to song. On songs like “It’s Hard Being the Kane,” it’s certainly more about showing the fact he can flow and throw a bunch of words together than it is about writing a decent song. Then he gets political on “Who Am I,” talking about the destruction of black people, and urban radio playing Young MC and Paula Abdul (who is actually of Syrian/Canadian descent and not African American) instead of his “hard core” rhymes. I hate that Barry White talkin’ shit too, so I always skip over his lame track. Most rap just doesn’t age well–and this is no exception. You hear samples throughout the album that you swear have been used by every album between 1988 and 1994. The one saving grace, “Mr. Pitiful,” brings it up a level and “Put Your Weight On It” uses that Billy Squier drum beat that both Dizzee Rascal and Jay-Z think is the shiznit up in 2004. It’s obvious that Mr. Kane thinks very highly of himself (like we’d want to taste his chocolate), but one too many bragging, talky tracks like “Big Daddy vs. Dolemite” ruins what could have been an otherwise decent old school jam.