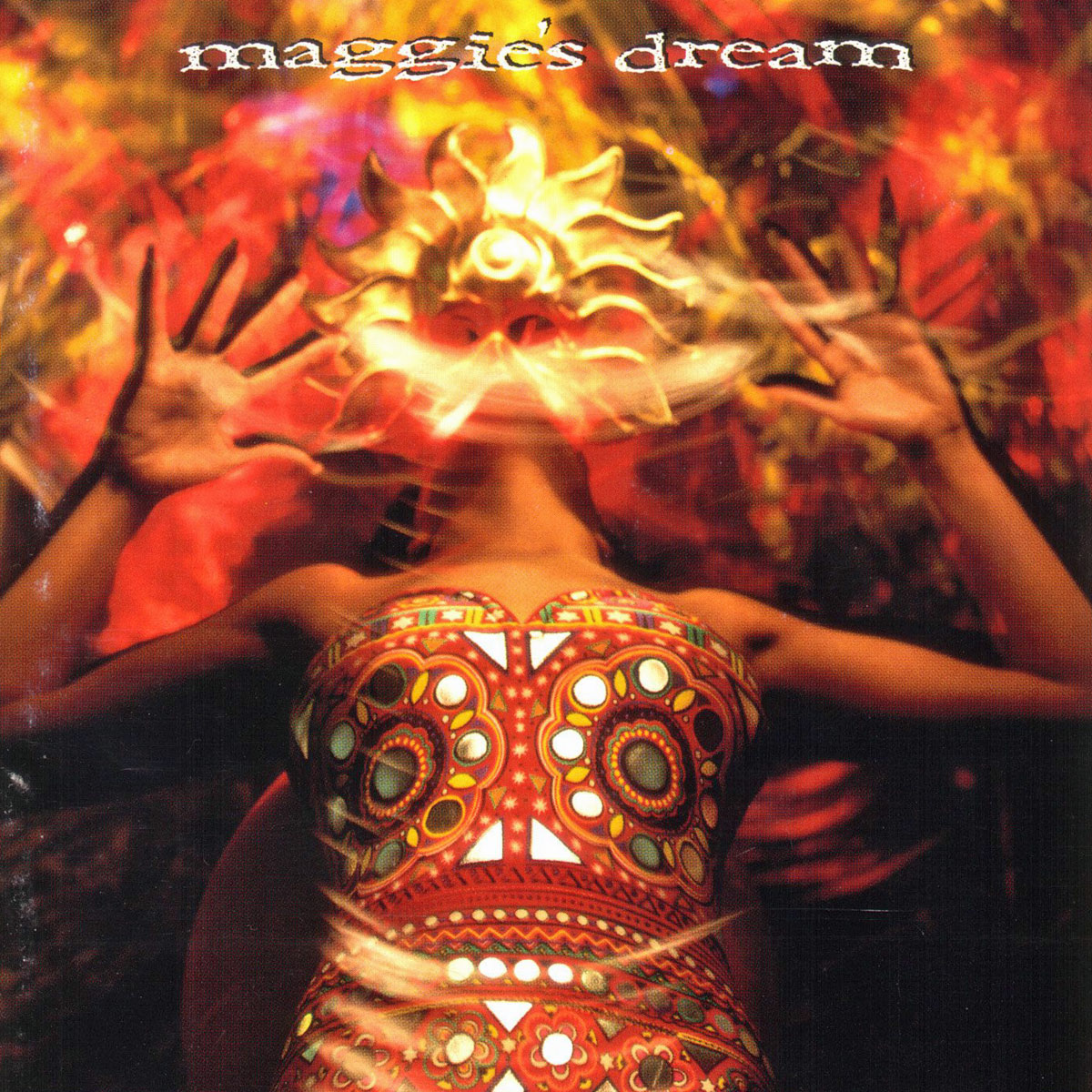 Look, man, I didn’t know the lead singer of Maggie’s Dream was a former Menudo member when I was rockin’ it back in 1990. I may have realized that when I saw them open for Fishbone at the tiny, sweaty rock club, The Lost Horizon, in Syracuse in 1991. I feel like maybe I was the only one there equally excited to see them — being a huge fan of this album — but they won the otherwise rowdy crowd over with their funk alt-rock thang from song one.

I can’t say that slap bass and wah-wah pedals have stood the test of time, but this whole sound was definitely of the moment back then. This came out right on the heels of Lenny Kravitz’ monumental Let Love Rule, and certainly borrowed a page from that book. The slink. The swag. The funk mixed with a little bit of psychedelia. It felt very composed and controlled compared to the more “rock” stuff that I was listening to. Like a more mature soundtrack to a movie that didn’t exist.

Thematically, it’s big and worldly. It has that weird end-of-the-80s thing coming out of the cold war and trying to kind of create an Ewok “Yub Nub” song out of everything. It’s this earnest positivity that uses the word “everybody” a lot. It’s inclusive and almost celebratory. It’s part of that verging-on-hippie messaging that you see in The Soup Dragons “I’m Free” and Jesus Jones’ “Right Here, Right Now.” It’s all very kumbaya, let’s-all-hold-hands kind of stuff. An attempt at a larger, more aspirational message. Until, of course, Nirvana and grunge came in and killed the light dead. After which this type of funk-based, “nice” music about world reconciliation and the appreciation of a good woman was considered superfluous and overly saccharine. Music became much more esoteric and personal and making “art” meant suffering. Alternative rock, at least. And while I generally agree with that direction, it’s a shame that these Parliament Funkadelic acolytes had to die an untimely death in the process (though they were resurrected as hip hop and R&B hit the mainstream in the early 90s).

And, look, I realize this album hasn’t aged particularly well given what has come around since, but I liked what I liked. And maybe I was a sunnier kid in high school than I was in college and beyond. Maybe I appreciated the pluck of a bass string, the altruism and the hope of better days.