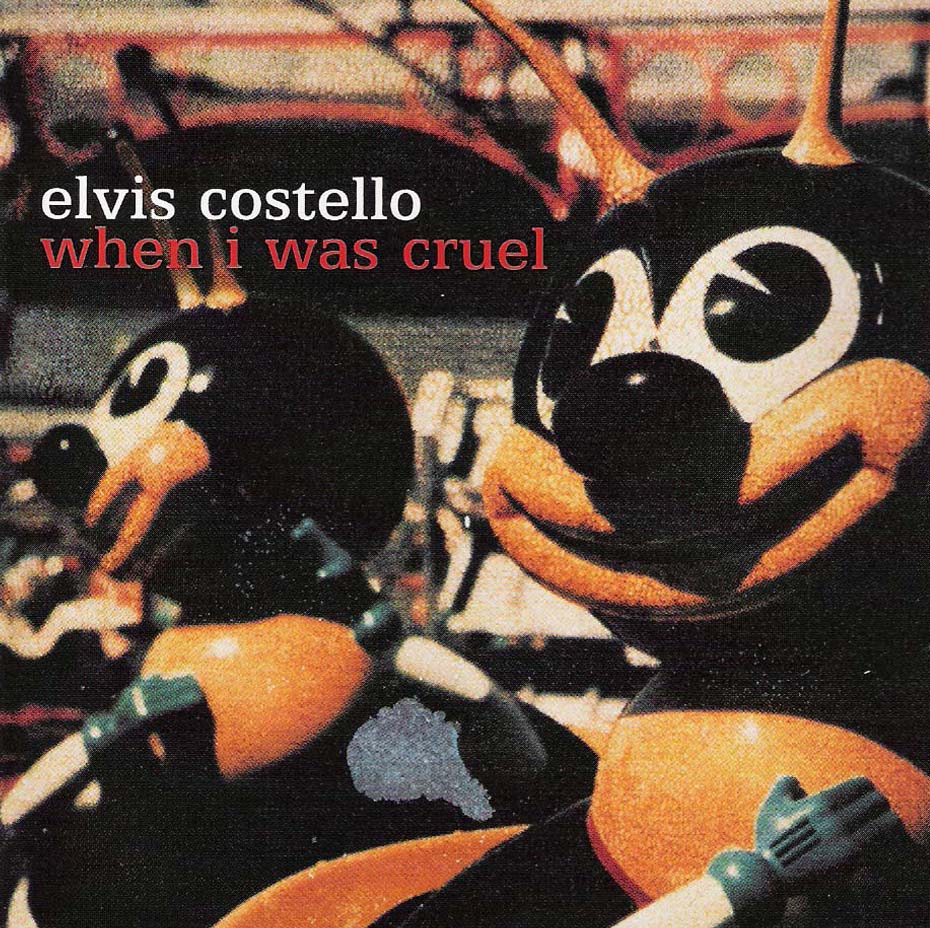 Elvis Costello: When I Was Cruel

There’s a twenty-year gap in my Elvis Costello record collection. I literally went from Trust to this album (ignoring the Greatest Hits album). And even that wouldn’t have happened hadn’t I worked for the label that put the album out. And, boy, the guy has either come back from the dead, or literally hasn’t lost a step in two decades. I have a feeling, judging by his general missing-ness since Spike, that he may have fallen off a little bit in the 90s. Well, let me tell you folks, this was actually one of my favorite albums of 2002. I evangelized this thing like a nutjob. I wanted to turn non-music listeners onto this album. I think I love it so much because it honestly surprised me. It’s so utterly modern, this record. It’s propulsive and smoky and interesting. It has bleeps and bloops in some songs that would seem out of place on one of his albums, but somehow stays completely in the spirit of an Elvis Costello composition. Parts of it feels like a spaghetti western or something, but again, they just provide some seriously cool textures to an otherwise underrated gem of an album.