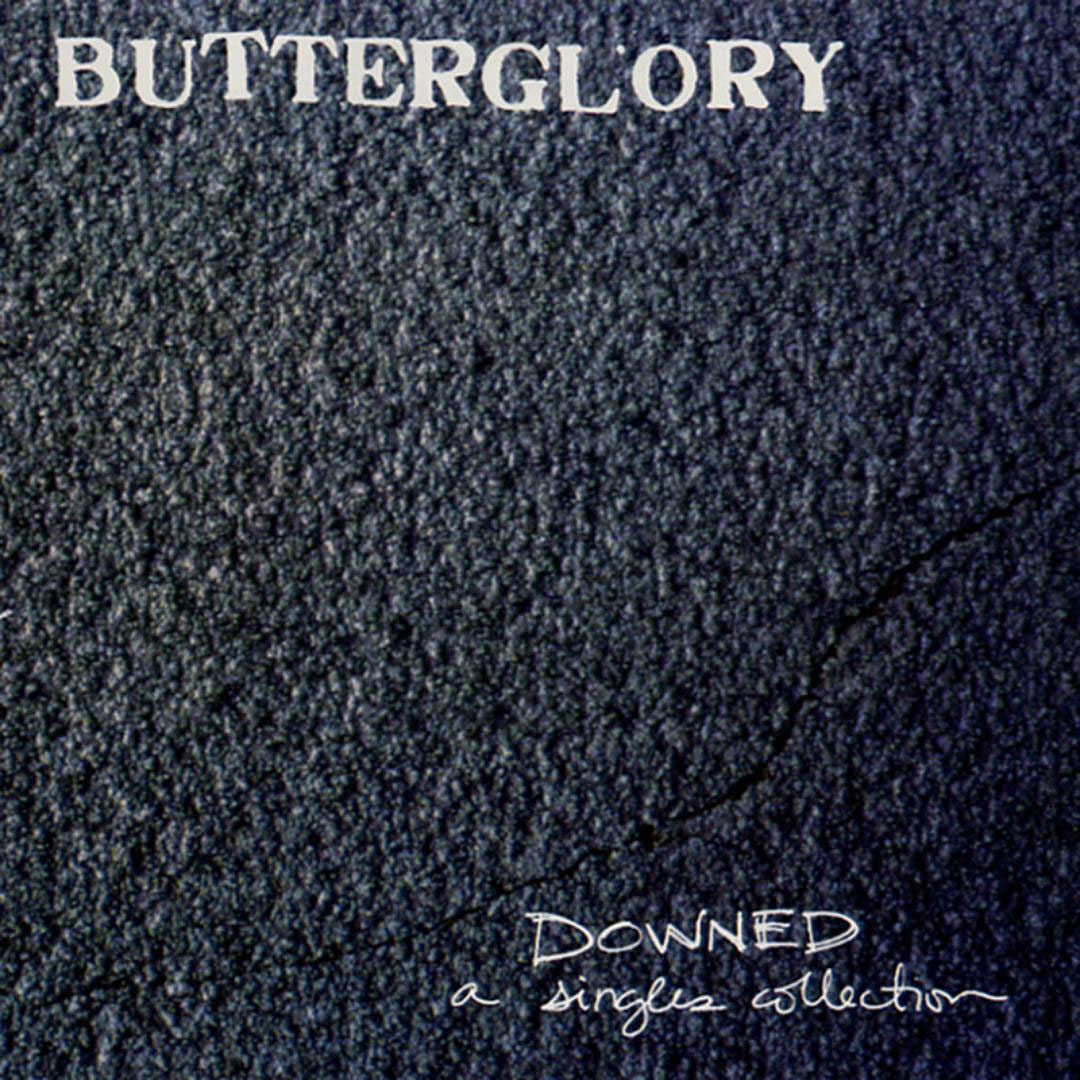 I’ll never really understand what makes an album a classic. Or a movie, really. I hear and see (and read for that matter) all sorts of things that are considered classic and they suck. So why is this album not deemed a classic? Well, sort of an album. It’s more a compilation of a bunch of 7” records and stuff, but it had a proper release. But anyway, in my mind this could be a classic in the way Pavement’s Slanted and Enchanted is a classic. Or some of those Sonic Youth albums that people always talk about. I mean, why not? Off kilter, lo-fi pop songs with tape hiss, sloppy playing and some boy/girl singing that at times mixes the aforementioned Pavement, early Sebadoh and elements of myriad other lo-fi early and mid-nineties bands. Most of the songs clock in at around two minutes as they blast out feedback and hardscrabble pop tunes that sound in many cases like the duo just picked up instruments in their crappy practice space and came out with it. It feels just so of the era and is filled with pop tunes that even a mother could love (literally). There are some seriously good songs here. So, why isn’t this a classic of the era? I honestly have no clue, other than to think that these guys didn’t have a good PR team. And then there’s that name; it’s just so hard to say in mixed company.