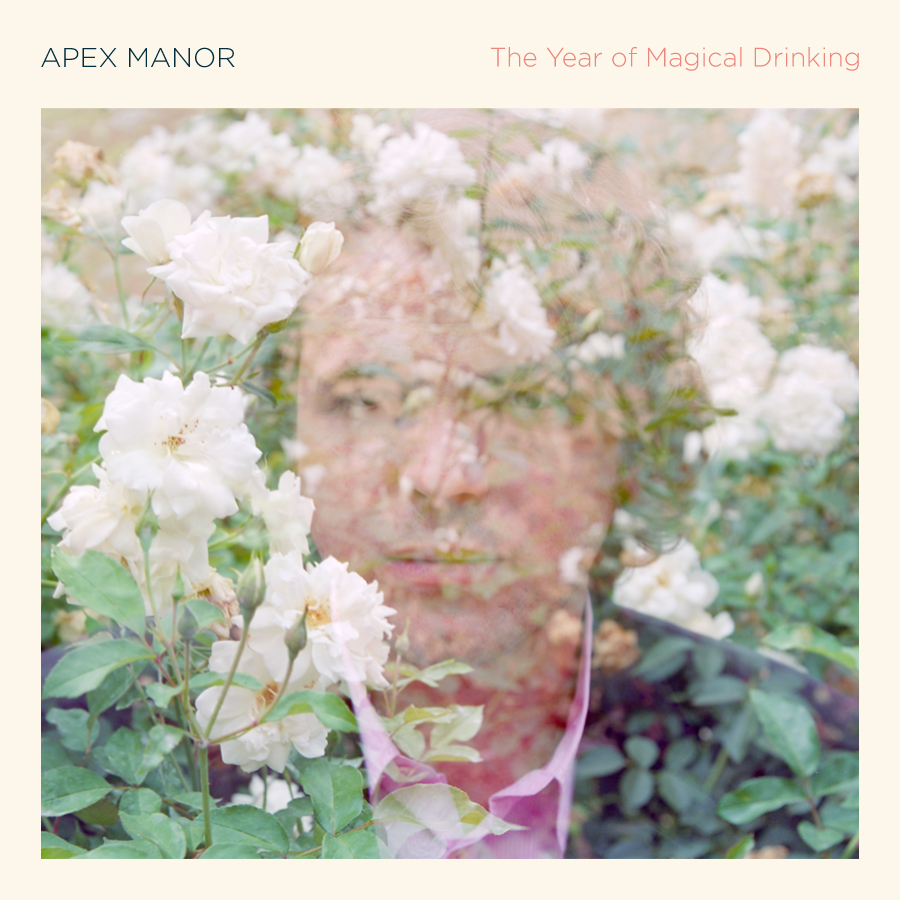 I hate how people are always comparing other bands to Wilco, so I won’t do that to Apex Manor. But I guess by even mentioning them, I’m implicitly saying there is some comparison. Oh well, everyone knows I’m a total hack. I guess the comparisons come from a place of manicured adult music that tends toward the country, but never really strays from the pop. Stuff you can have on in the background of a party that neither offends nor excites, but may elicit a couple “who is this?” inquiries. Apex Manor, unlike those who shall not be named seems to be much more of a solo effort here, with soft edges and warm sounds to back lead singer, Ross Flournoy’s, late night voice. Everything is kind of beer soaked and smelling of tube amps and cigarettes. Not a complete departure from Flournoy’s old band, The Broken West, but less sun drenched and hard attempting (he’s from Cali after all!) and more traditional in its approach. It’s not my normal thing, but it’s a decent album with a few standouts and an obvious concentration on songwriting. I could definitely put it on at a party with my adult friends (not that I have children friends) and they would find themselves bopping a little bit — as I understand all adults bop just a bit.