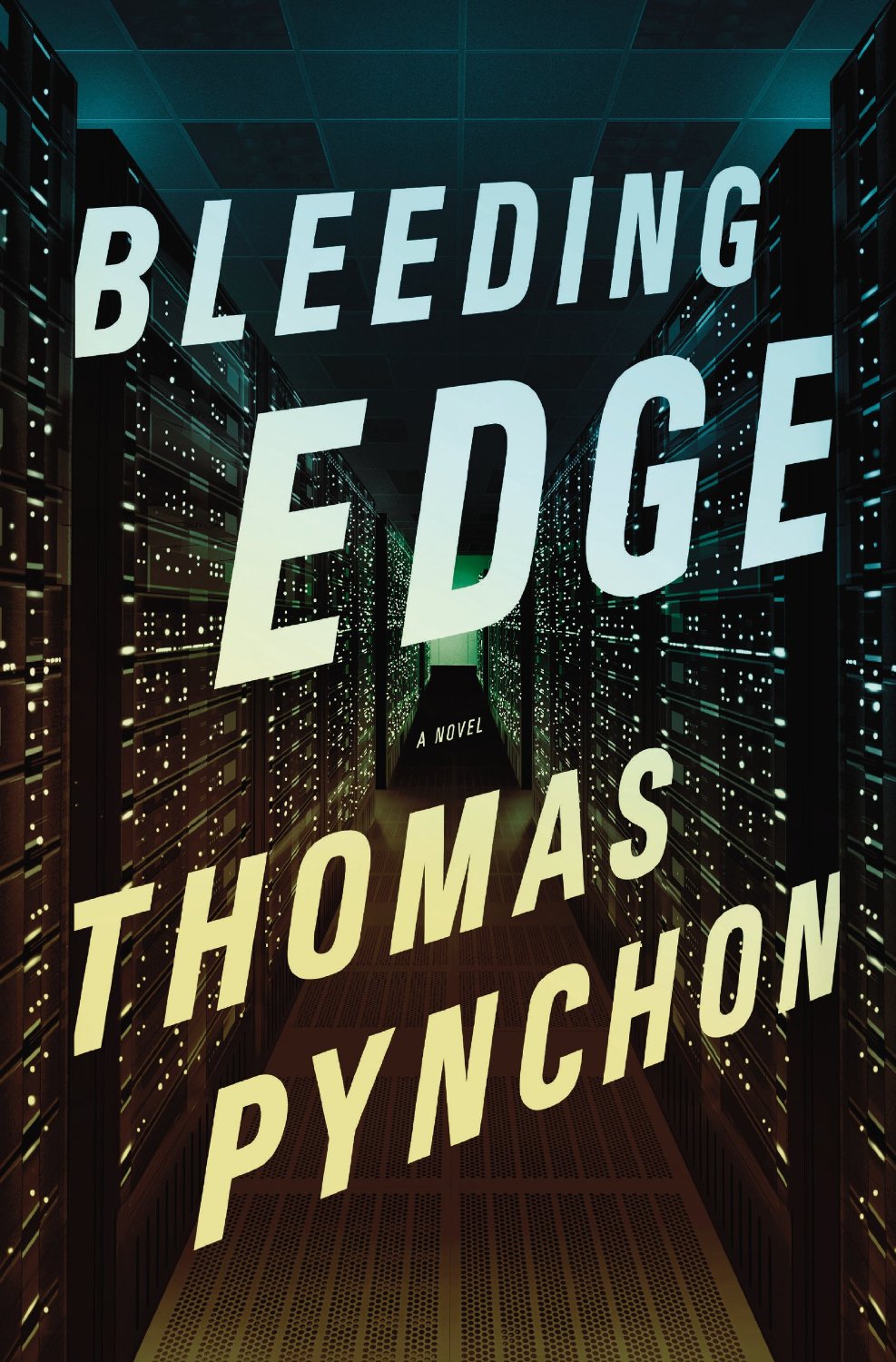 I thought I was making a smart decision trying to read this book. After all, I’d given up on the more esoteric Pynchon in favor of his more accessible works like this one. It turns out that even his accessible shit isn’t accessible to me. I spent more time thinking about everything but this book while reading it than I did even caring about the offbeat characters, completely scattered plotlines and seriously annoying affectations that Pynchon is apparently allowed to get away with because he’s Pynchon. I mean the man continuously spells the word “says” as “sez.” And not for any other reason than I think he wanted to annoy the crap out of me.

I liken his writing, and its free-form way it just kind of loops in characters and then drops them and brings others in with no context, to awful jam band music. When, at heart, I’m a pop structure guy. It’s not as if I’m a mainstream popster, mind you. I don’t want a John Grisham novel or whatever the equivalent is in 2015, but some attention to plot and the natural flow of life might make things a little more tolerable. Instead, one has this jumbled mess of messed up characters who are somehow wrapped in a conspiracy that involves high tech firms, embezzlement, a Russian gangster of some sort and maybe a dead body or two. I’m honestly a person who has trouble following anything when not properly introduced to new names, so I sort of gave up after Pynchon cul-de-saced the third plot line just as I got accustomed to the three names I could actually follow. Granted, most everyone in his books — in a very Tom Robbins kind of way — has some kind of dumb name. Stuff like Phipps Epperdew, Conkling Speedwell, Daytona Lorrain, Vyrva McElmo. And companies and other entities involved in this net are things like hashslingrz.com, hwgaahwgh.com, Kugelblitz and AMBOPEDIA. It just seems like at times Pynchon is screwing with us and not even taking his own writing seriously with all the hokey goofiness. As if he’s daring the public to buy his line of garbage and is laughing his ass off in his compound wherever the hell he is. I’m sure the National Book Award for this mess gave him a chuckle.

What didn’t give me a chuckle was trying to slog through this thing as I unwound what I think is some sort of 911 allegory (the story takes place during that time and references it directly) that I couldn’t untangle. It felt more like a dated .com mystery in an alternative universe in Pynchon’s brain. I realize his writing isn’t for everyone. I realize that a book filled with ambiguity and a completely non-ending ending isn’t for everyone. I didn’t want to ever say that I’m one of those people for whom his books aren’t written — despite saying it out loud and in writing several times — but with this latest attempt I think it’s time to throw in the towel.