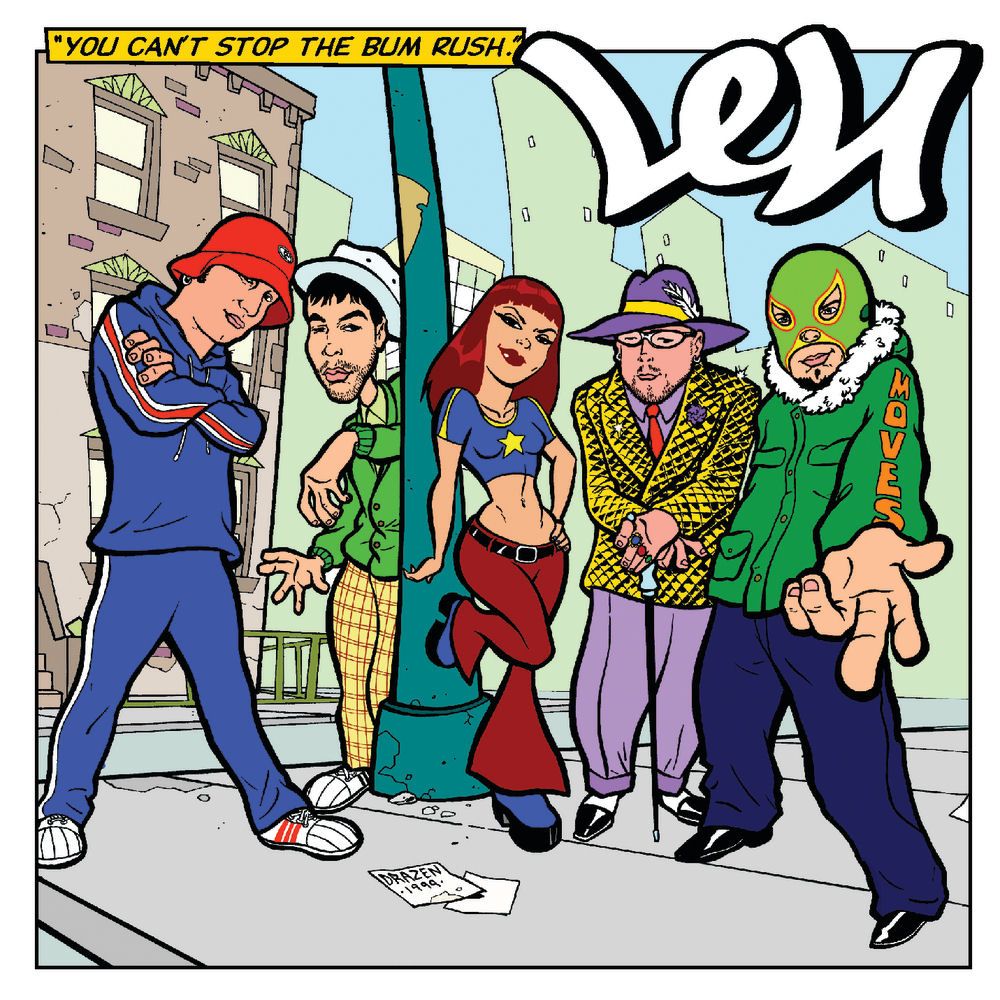 Remember Len? Remember that “Steal My Sunshine” song? Of course you do. Remember their follow-up? Sure you do. You don’t? Yeah, neither do I. For some reason they always reminded me of Cornershop, or more annoyingly of that New Radicals band. The former because of their mix of loops and whatnot, and the latter because the band had like 50 people in it; most of whom seemed to do nothing. I mean why do you need like a billion dudes when you’re nothing more than a Sugar Hill Gang turntable version of the Beastie Boys. Yes, they’re going for the throwback thing in 1999, which for all intense and purposes should be fun and funner, and it delivers somewhat on that front. It’s not to say the album is bad per se, but beyond their first monster single (which, listening to it now sounds more weak and vapid than I recall it being) the album is just a goofy tribute album branded by goofy white kids with what sounds like a decent production budget. Kind of a Canadian mixed tape, I guess.