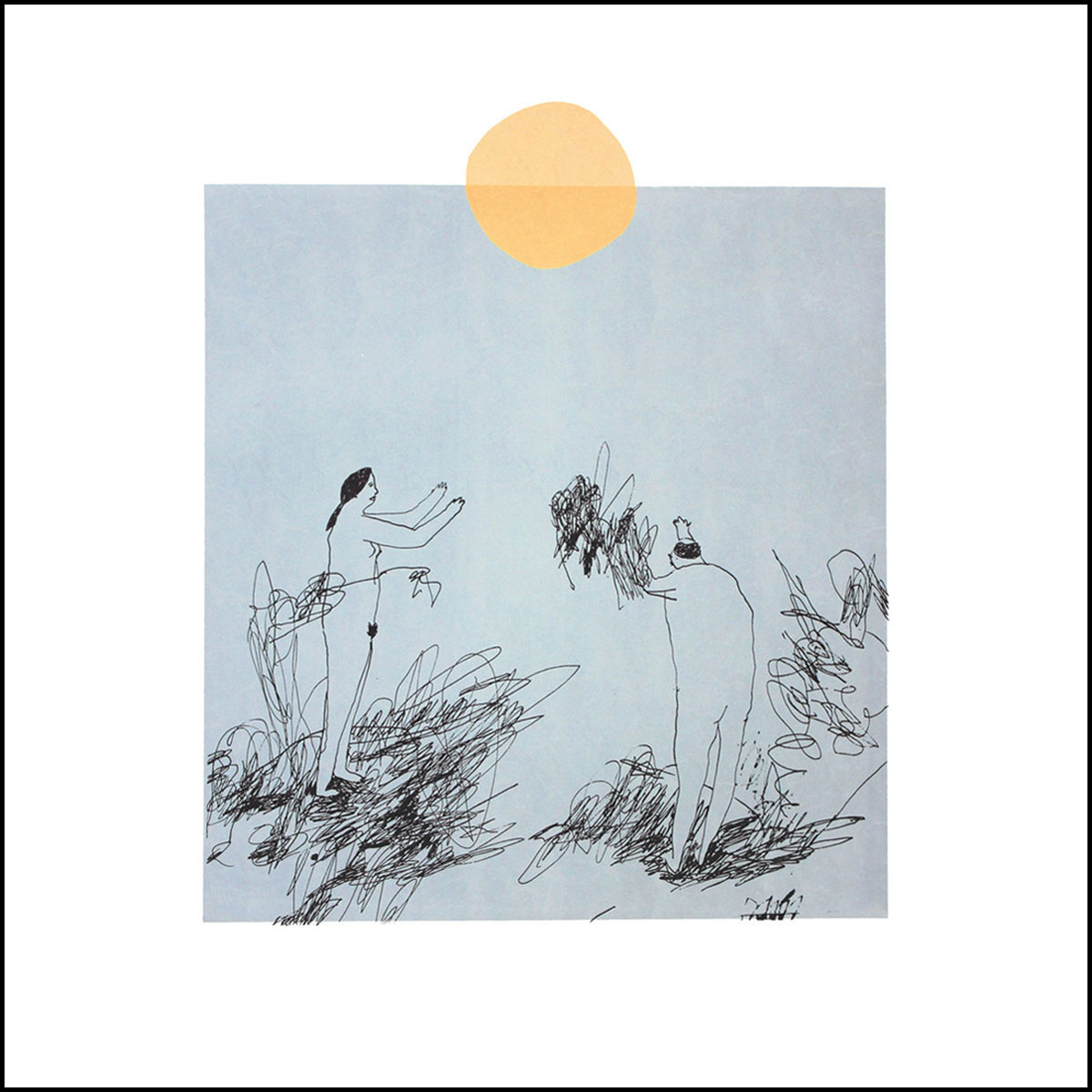 Trace Mountains: Lost In the Country

The irony of Lost in the Country’s first song being titled “Rock & Roll” is certainly not lost on me. Because it is discernibly not rock & roll. Despite rising form the ashes of his old rock ‘n’ roll band, LVL UP, Trace Mountains’ Dave Benton has brought his new endeavor to a much more twee place.

That first track especially reminds me of this indie pop band form the late nineties/early 200s called Silver Scooter. It’s this kind of turn from straight forward (and sometimes terrific) indie rock to a more naturalistic, but pop, sound. Not quite country or singer-songwriter, but just a softer approach. Songs that sound like they were written on a piano or an acoustic guitar. It’s a move not unlike Jake Ewald’s move from his band Modern Baseball to his more introspective solo project, Slaughter Beach, Dog.

In both cases, there are songs that certainly sound like their old material. On this album, for instance, the track “Me & May” could easily have been a LVL UP banger, but he’s added strings, changed the tempo and dialed it back. Though the melody is instantly recognizable as one of his. But even if the underpinnings certainly resemble Benton’s old tunes, it seems the intent here is different. By stripping out all of the distortion, the crunch, the sound of other bandmates, it speaks to something more personal and less communal. Definitely no shouted choruses here.

In stripping out any of the former grit and clearly focusing on production and exploring his Death Cab falsetto at times, he’s brought in the non-electronic elements of Grandaddy and Vanderslice. He even throws in a little sax flourish on the title track, “Lost in the Country,” which makes me think he’s listened to and folded in the moody, soft rock of Destroyer’s later stuff. What he has maintained is the ability to write a good hook and make interesting choices with song structure. It’s just that the album reminds me of so much stuff I like — even if he’s moved away from his Built to Spill and Dinosaur Jr. worship a little bit — that it’s difficult to poke holes with the approach. Despite it feeling like a mashup of influences. Which, honestly, was always kind of LVL UP’s thing as well.

All in all, it makes for a very warm, pleasant record. It’s obviously not going to rock your socks off, but that’s not the intention. I do appreciate the care put into the production and the restraint Benton shows. There are definitely times where I’m just waiting for it to downshift into a sweet distorted guitar power chord, but I understand that it’s not all about me. And that people gotta do their thing. I do want to sit with this one for a bit more, because I can see it really growing on me and becoming a 2020 favorite over time. Even if it doesn’t rock.