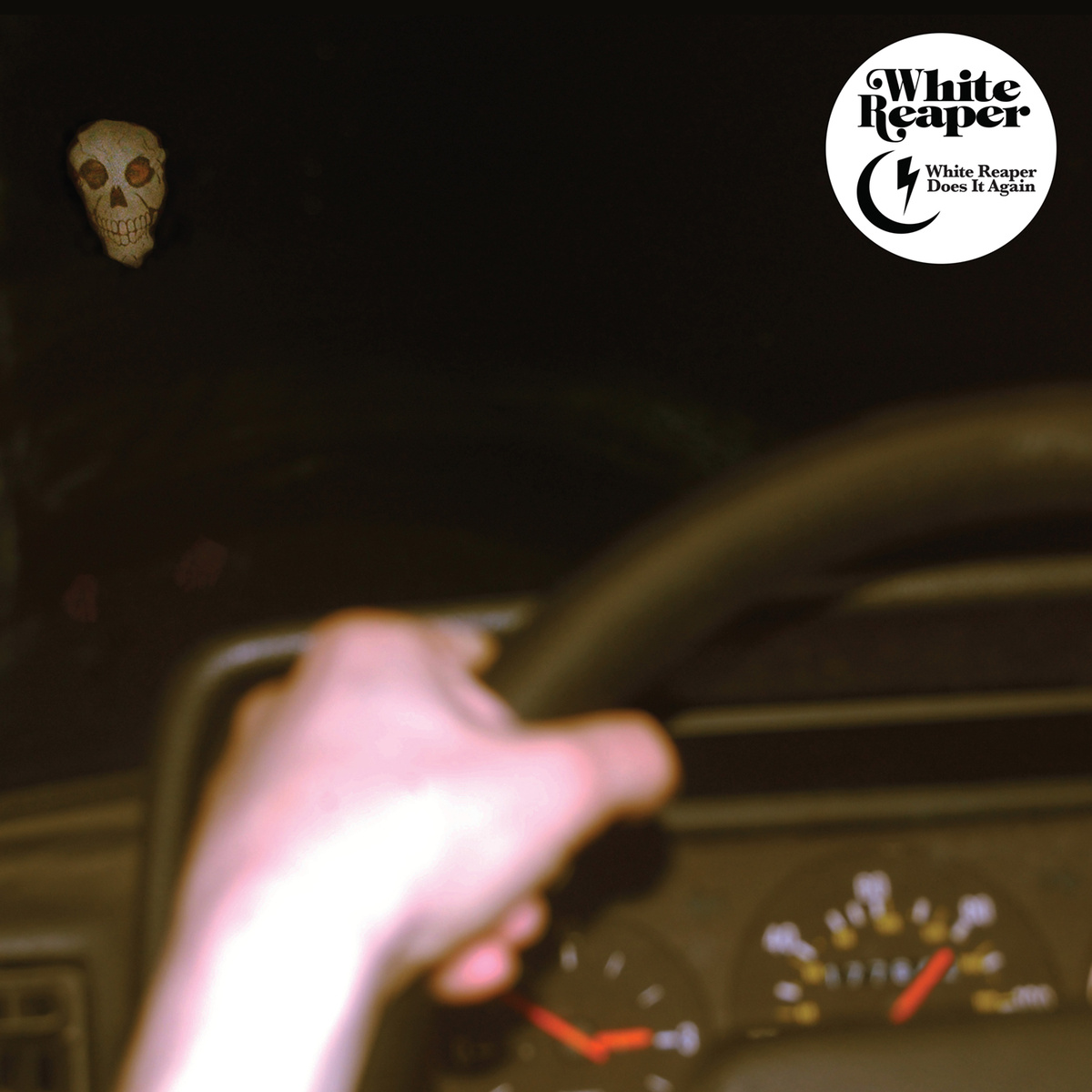 Punk rock, noise rock, whatever this is, I like it. It has that kind of garage rock 50s swing with a thick bassline and bonkers drum fills (with that tambourine hi-hat) and lots of breaks, melodies straight out of bubblegum doo-wop and crunchy guitars. It does have that drowned-in-sound thing that I’m not entirely happy about, which makes the lead singer sound like he’s yelling from the bottom of a fuzzy well, but I that’s an aesthetic choice that a lot of these types of bands are making these days to make them sound retro (or something). Though, as I’ve espoused in many other reviews of late, I wonder why a band wants to purposely sound like they recorded their album underwater through broken equipment? Honestly, if there was a cleaner version of this album, it might be one of my favorites of the year. I mean it still might be in my top ten regardless, but if they literally skimmed that layer of fuzz off the top of the production and let the instruments shine though, they could have a serious contender on their hands. I just don’t get why you do that, but am honestly suspicious every time I hear it. What are you covering up? Or is it just bad production? The weird thing in particular on this album is the fact there is a keyboard pushed to the front of the recording on some of the songs that sounds clear and not as if it was meant to be a thrown away like a cheap dubbed cassette.

I gotta say that looking at these guys’ photos on their site, they are way dorkier than I would have suspected, so maybe there’s some leftover beating-trauma from high school that they subconsciously think they can avoid by hiding behind fuzz. Or maybe they tried it without the distortion and felt too much like the pop-punk band that they ultimately are; the Weezer meets The Exploding Hearts mashup that sings girls and gigs song after song and on into the night.