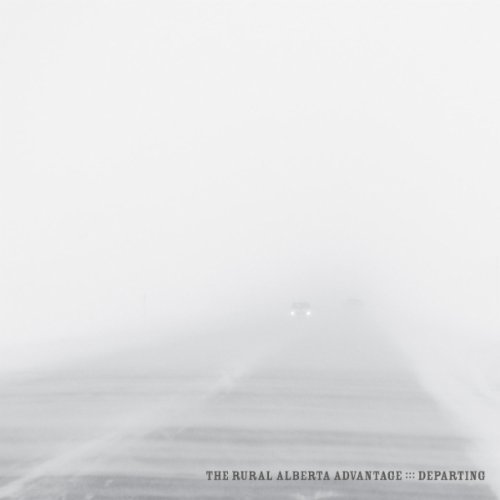 I honestly cannot stop listening to this album. That doesn’t happen often for me. Less outgoing than their last album, this one is a more spare, wintery affair with the same awesome up front production that manages to feature Jeff Mangum-like vocals, absolutely ridiculous drumming (though not quite as stunning as on Hometowns) and some very nice female harmonies in a consistently compelling package. I think that’s the key here: consistency. The whole album follows the cold, winter love theme excellently, flows perfectly from indie folk ‘n’ roll song to song and keeps the high level of quality throughout. At ten tracks, it’s a little short, but there isn’t a dud on the whole album, with each song soaring with energy but keeping the emotion contained within tight, driving packages. There isn’t a spare moment wasted, as they churn through the full album of toe tapping music that still grabs you by your frozen heart and warms it like a drive on a frozen road in the middle of North Dakota (or their homeland of Canada) by the glow of the FM dial. This is easily in my top ten for 2011, and is a perfect album to help wrap up this miserable winter.