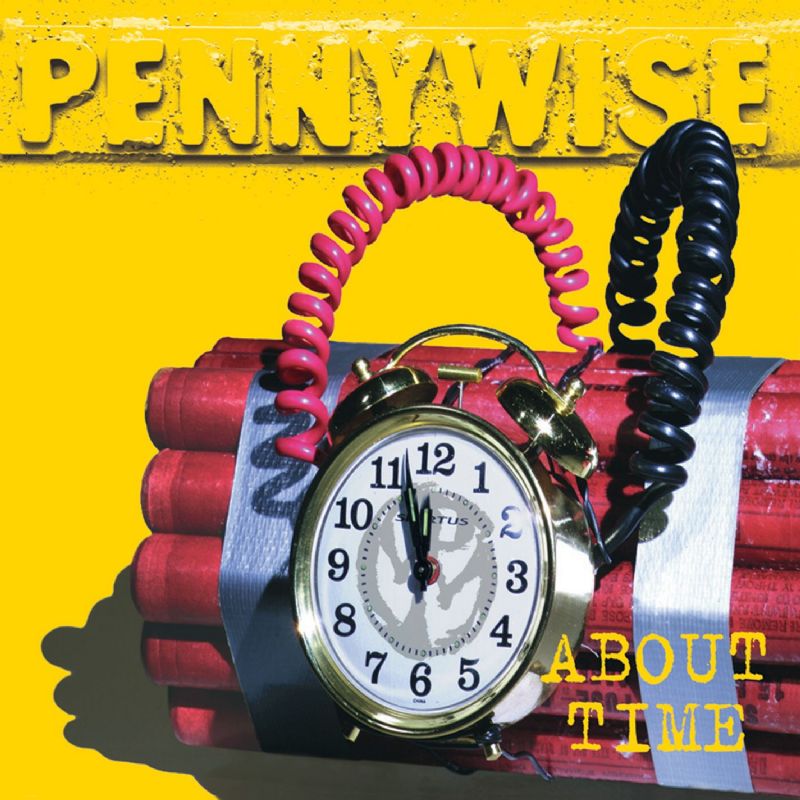 I was never into hardcore. It was just too, uh, hard for me. But hot damn did I like rock ‘n roll. But I have this whole thing where I like melody and song structure and have a yearning for understanding vaguely what’s going on in the music. So I was drawn to this So Cal skate music, which combined the best of hardcore and pop and put it into a nice, safe package that transitioned me out of my grungy college days and into the 8 months I spent back home in LA after college before moving to NYC, where my tastes changed almost immediately. This album was like snuggling back into my high school skate punk niche, but with this music safely on the decline (or so it felt). This album in particular sounds like a mash-up of a tight skate band and The Offspring, which ultimately in all honestly sounds like a poor-man’s Bad Religion. But more immediate. And then in 1995 (the year this album came out) came the X Games, which, much to my surprise, brought this kind of stuff right back into the limelight. Adrenaline filled music with a brain will apparently never die. And this is as good as it gets.