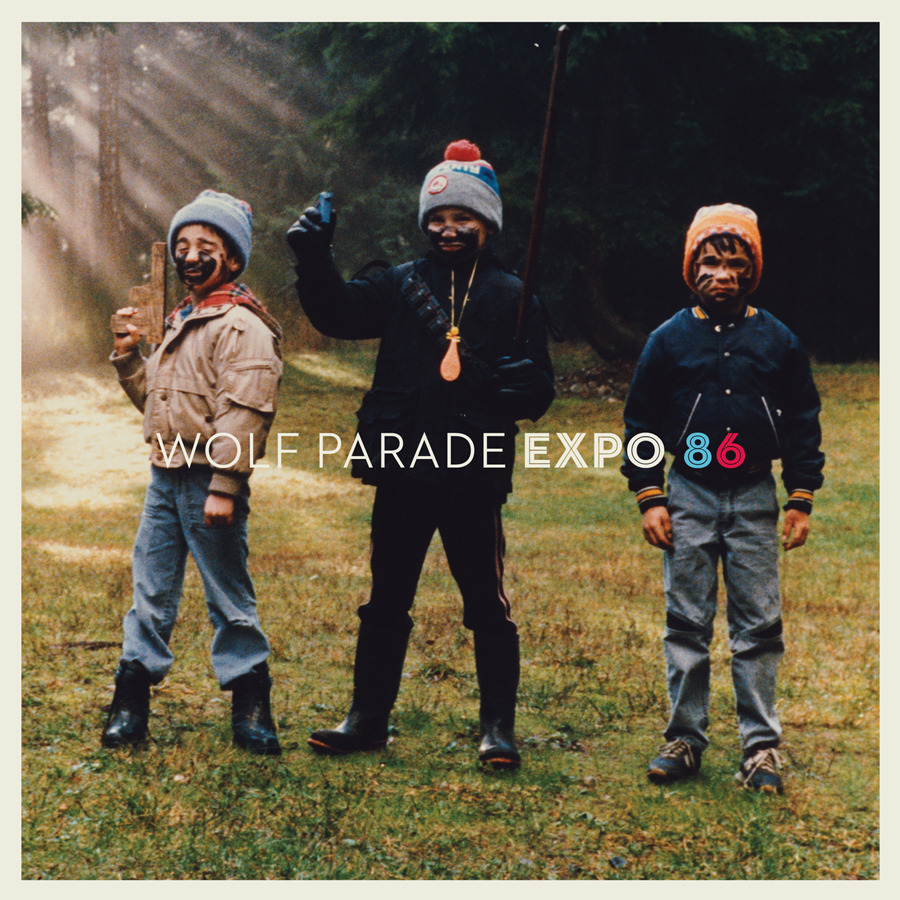 This is certainly Wolf Parade’s most straightforward album, less moaning and broken gears and almost hopeful in its vibrancy. Hell, the second track on the album could be like the spookiest song on a Gaslight Anthem record. Granted, the subject matter will never be cheerful, but the song structures and sounds are less akin to a broken calliope and more like something someone other than an actual fan of WP might recognize as a song. Shit, some of the stuff is almost nostalgic (like “Little Golden Age”.) Even Krug’s voice has been reigned in slightly, not building to that frantic warble as often, and his keyboards meld with drums and guitars rather than being the eerie echo fronting the band. Maybe that’s what’s going on. These guys sound more like a band on this album, more mature in their approach and, heck, more staid. I’m not sure that’s necessarily a good thing, as the music isn’t quite as immediately striking, but upon multiple listens I have a feeling this one will actual form a more cohesive and ultimately listenable record.