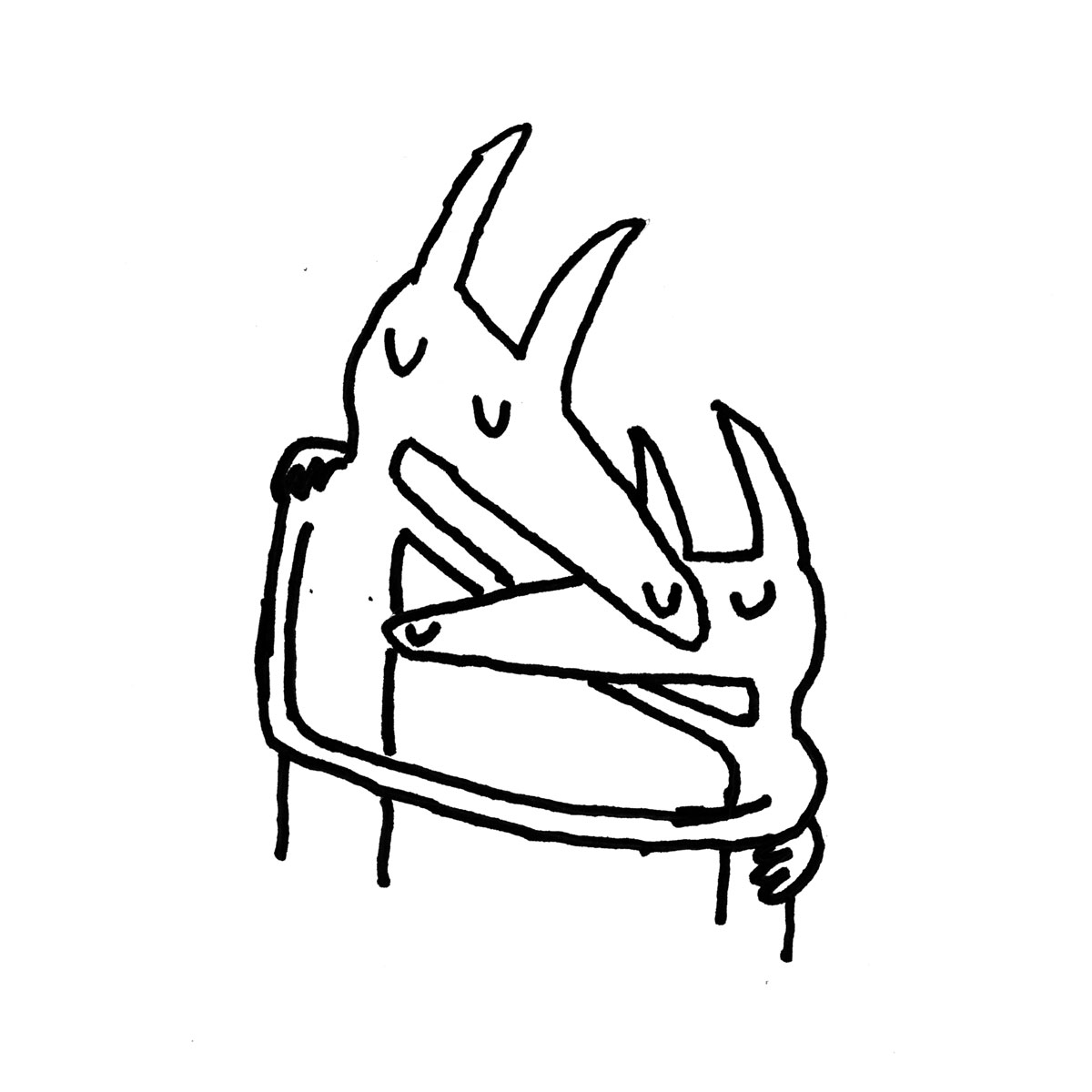 I’ve been a fan of Car Seat Headrest in the past and continue to be up to and including this album. My initial issue with it, though, is that it’s technically not a new album. Well, actually, technically it’s a new album, but the music on it is not new. Yes, this album actually came out seven years ago, but Will Toledo, the headrest in the car such as it is, decided to take that album and completely rerecord it and put it out as a new work. I suppose the Star Wars people did that with The Force Awakens, which is essentially an updated version of A New Hope. Or that completely useless Vince Vaughn / Gus Van Sant shot-for-shot remake of Psycho in 1998.

I suppose the good thing here is that I’d never heard the original 2011 album. I’m sure it was on reel-to-reel or like a cassette made of papier-mâché or something, so it’s probably a good thing he updated the medium and the music as well. What’s also great about Toledo’s music is that you get something different every time you listen to it. New layers reveal themselves, and he always keeps his choices funky. You think he’s going to zig and he zags, he’s gonna go up and he goes down, he’s giving you a bedroom rocker and he breaks out with a rock opera. Shit, the dude busts out a thirteen-minute runtime on track two, “Beach Life-In-Death,” and it’s a glorious ride. And, mind you, this ain’t no prog rock nonsense. And then he goes to track three, “Stop Smoking (We Love Y0u),” a strange little mellow tune that would be right at home in one of Beck’s non-pop albums. And then tracks like “Bodys” sound like a he took that original blueprint and hired The Dismemberment Plan as a backing band.

Toledo’s ability to craft an intimate album that also reaches pretty high indie rock heights is his secret weapon. It makes his music really, really listenable in a way that some of the samey-smaey stuff out there isn’t. His creaky voice conveys a world weariness that he may or may not actually have, but then he can turn that weariness into a kind of triumphant crescendo on the turn of a dime. It’s pretty remarkable for such a young guy. And another remarkable album to add to his growing canon.