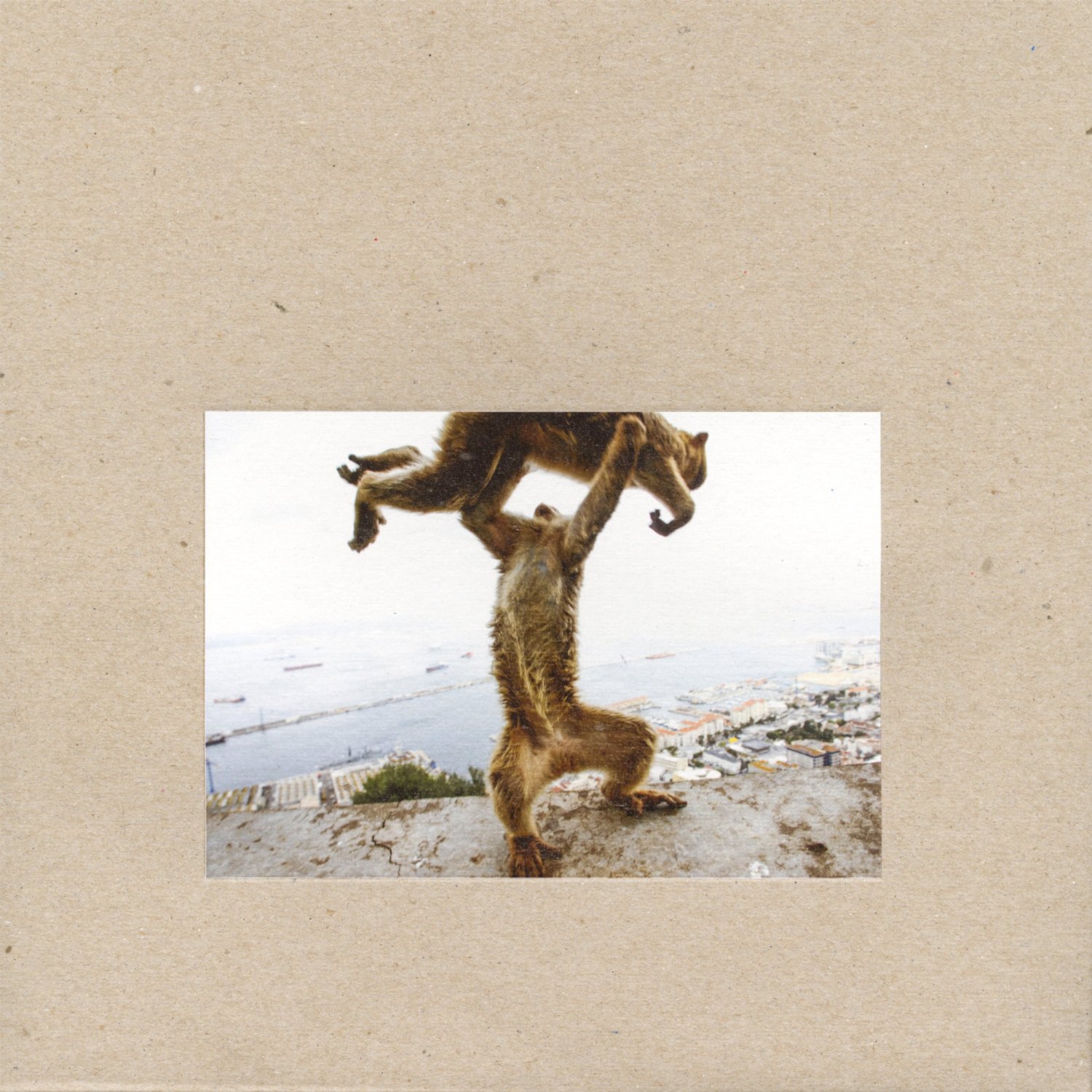 I’m a fan of Steve Albini. I’ve written [not-so] extensively about my love of his engineering prowess — most specifically about how awesome he makes drums sound. Most producers these days (and most days) make drums sound like mushy peas. Not my Steve. That is very much on display on this excellent-sounding album. In fact the rhythm section as a whole — that being the drums and bass — are pretty intensely great-sounding throughout the album. Not surprising considering two-thirds of the band is made up of sound engineers. The drums are pounding; the bass is brutish and manly in a thick, rebellious kind of way. The whole album is akin to a Neanderthal playing math rock. Time signatures are all over the place, lines repeat and repeat and repeat, but instead of being spidery and technical sounding, they hit you over the head with a sledgehammer, just banging away in an almost primordial manner. It makes one almost wish that they employed a real singer whose talent and energy could match that of the players. I’m not sure which of the three is actually singing at what point, but the vocals are certainly secondary to the aural instrumental assault. It reminds me of some of the talkier fIREHOSE tracks on which Mike Watt just kind of verbally riffs about San Pedro or sea voyages or whatever over his winding bass lines. But like much, much more testosterone-driven. I mean this thing, like I said, is caveman-ish in its plodding male-ness. It is a heavy walker, for lack of a better term. It thuds and swaggers and comes across as a Hulk version of Slint. But, damn, does it sound cool in a pair of good headphones — just like I knew it would.