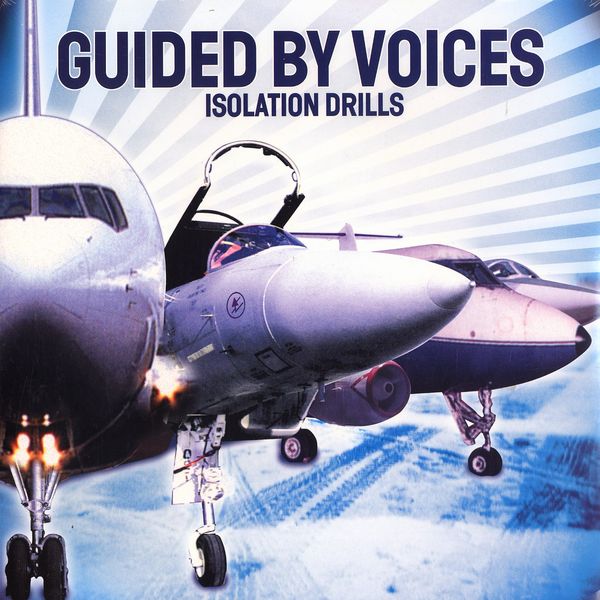 That’s a little more like it. After the debacle that was Do the Collapse, Isolation Drills gets back to the big rock sound. See, this was what I was talking about with some of those older albums. Why couldn’t they have used this recording technique for some of those classic songs and really blown the doors of the place? It’s not the slick Ocasek stuff, but it certainly adds some punch to the songs without making them sound overproduced and un GBV-like. This doesn’t have the most memorable songs (in fact, I only really remember one, “Chasing Heather Crazy”) but it’s a solid, but rather downcast, record nonetheless. It’s their, uh, Exile on Main Street. Whatever.