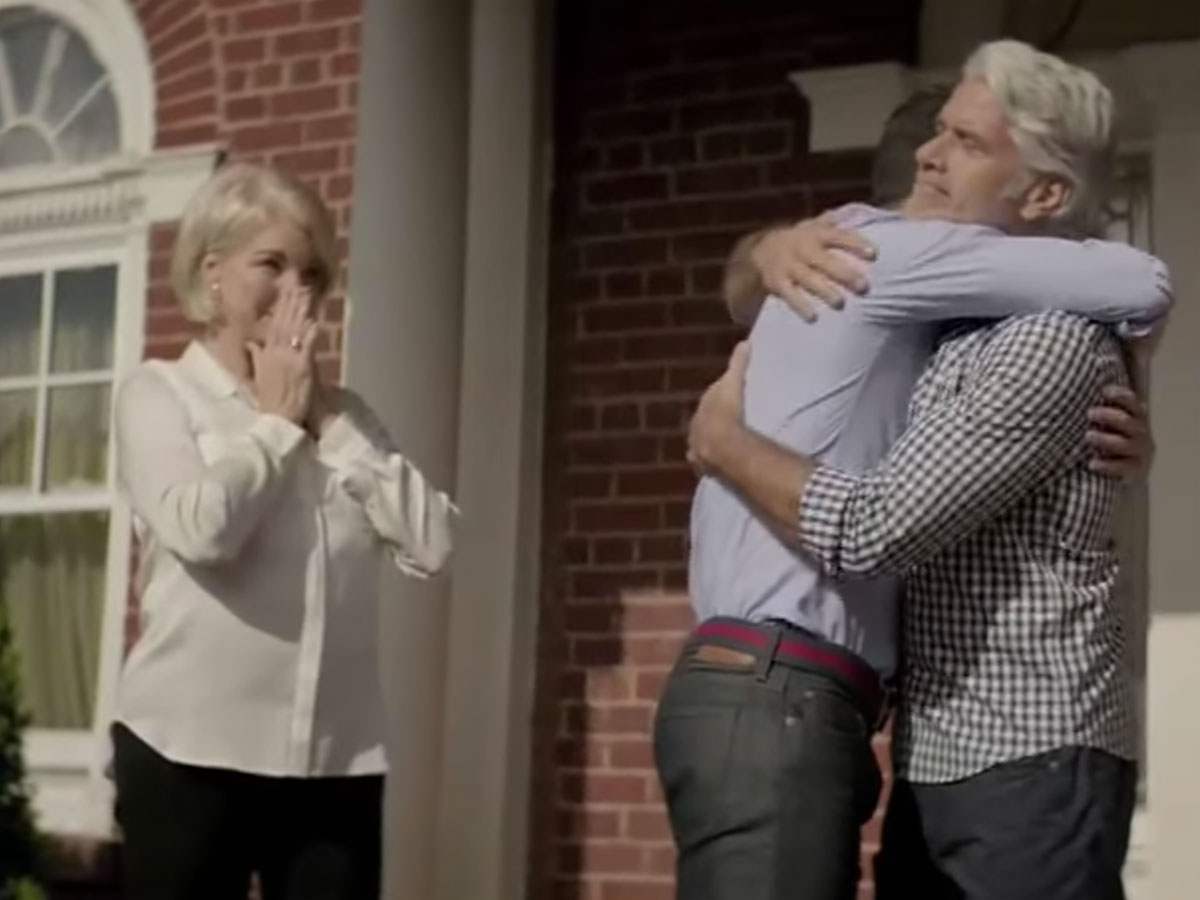 Not only is this a stupid company; this commercial just enforces how absolutely absurd the product they’re selling truly is. And this is coming from a person who would rather be burned alive than tuck his shirt in. Like I tuck my shirt in when wearing a suit once every six years and Ms. Hipster looks at me and says, “Do you have to tuck it in, you look weird.” I like to think it’s not because I actually look weird, but because I am so inherently apposed to tucking in my shirt that my body language is just insanely out-of-whack. Hipster Father is also not a big tucker.

In any case, this product (if one could really call it that) should be a natural for me. They make shirts that are meant to be worn untucked. Thus the name of the oddly capitalized company: UNTUCKit. Their first commercial featured the company’s founder talking very earnestly about why he started the business in the first place while tragic music plays beneath him, indicating that trouble finding a shirt that looks good untucked is the major catastrophe of our age. But like our friends over at Trivago, they probably soon learned that that shit was goofy and took advantage of some of the backlash and decided to [unsuccessfully] make a little fun of themselves in their next campaign.

But here comes the holidays. A time when brands notoriously tug at the heartstrings, tell stories about family and try in some way to warm your heart. I think — and it’s truly unclear if they’re actually trying here, or, again, kind of taking the piss — this is what they’re attempting here, but the combination of the douchey actor, insanely incompetent creative storyline and just the stupidity that anyone cares if you tuck your shirt in makes for one of the clumsiest and ridiculously lame commercials in some time. If we only knew that what brings the generations together is tucked or untucked. Seriously, fire your agency, dudes. Or hire one.