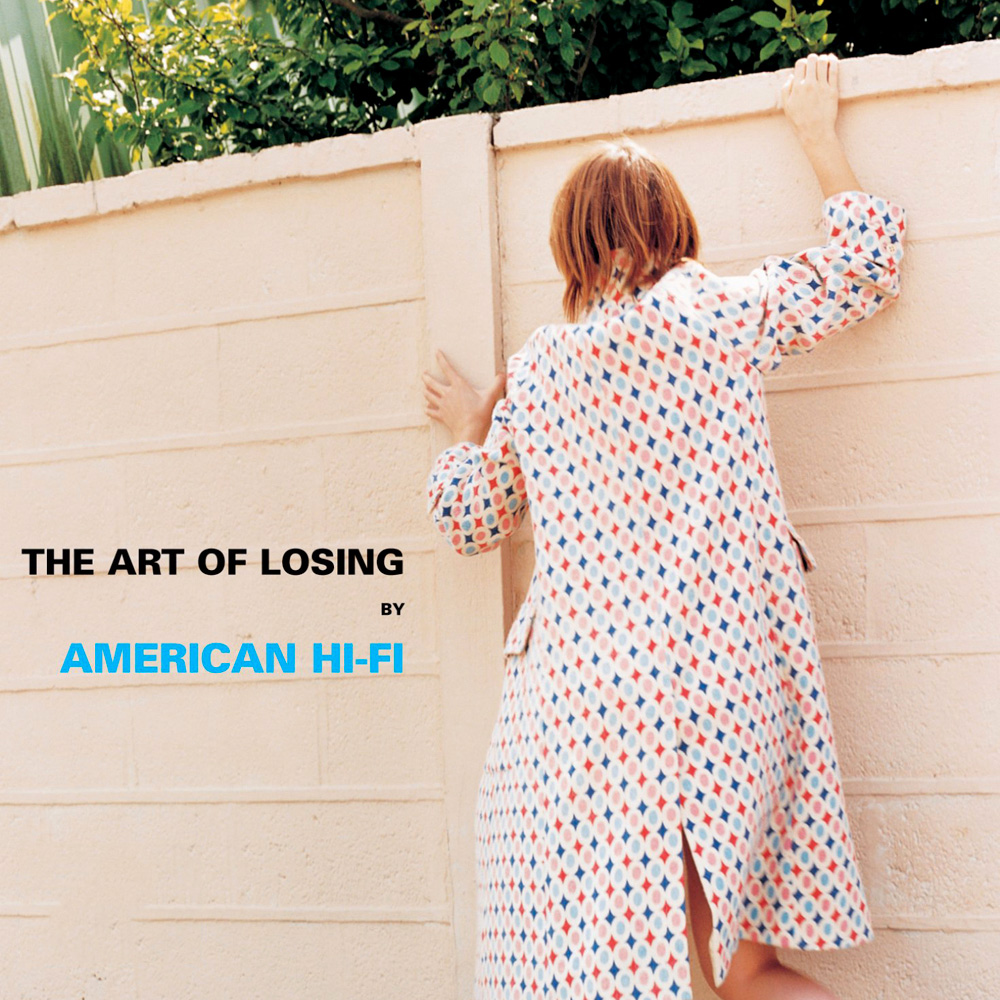 American Hi-Fi: The Art of Losing

I have a personal investment in this one. No, I didn’t actually pay for the album, but we did build the website for it–and it took longer to build than the band lasted after releasing this bomb on the world. Island Records dropped them so fast we hadn’t even finished the tweaks to the site. I’m not sure what they were expecting, but apparently it wasn’t a whiny album filled with an older guy singing catchy pop songs about breaking up and stuff. Of course, several of the songs lived on in commercials (as so many failed pop songs do), but managed to almost completely skip the radio. It’s funny, as the album is actually reasonably infectious, but I understand that a lot of people can’t stand the lead singer’s voice or the fact a thirty-something-year-old guy is saying “fuck” a lot and namechecking bands way cooler than his. The album is just a bunch of “singles” thrown together, rather than a coherent album. The album is perfect in ten second snippets (in other words, perfect for beer commercials), but as an album it’s about as real as a deed for the Brooklyn Bridge. I guess being the drummer in Letters to Cleo and Veruca Salt wasn’t enough cachet to keep this band going.