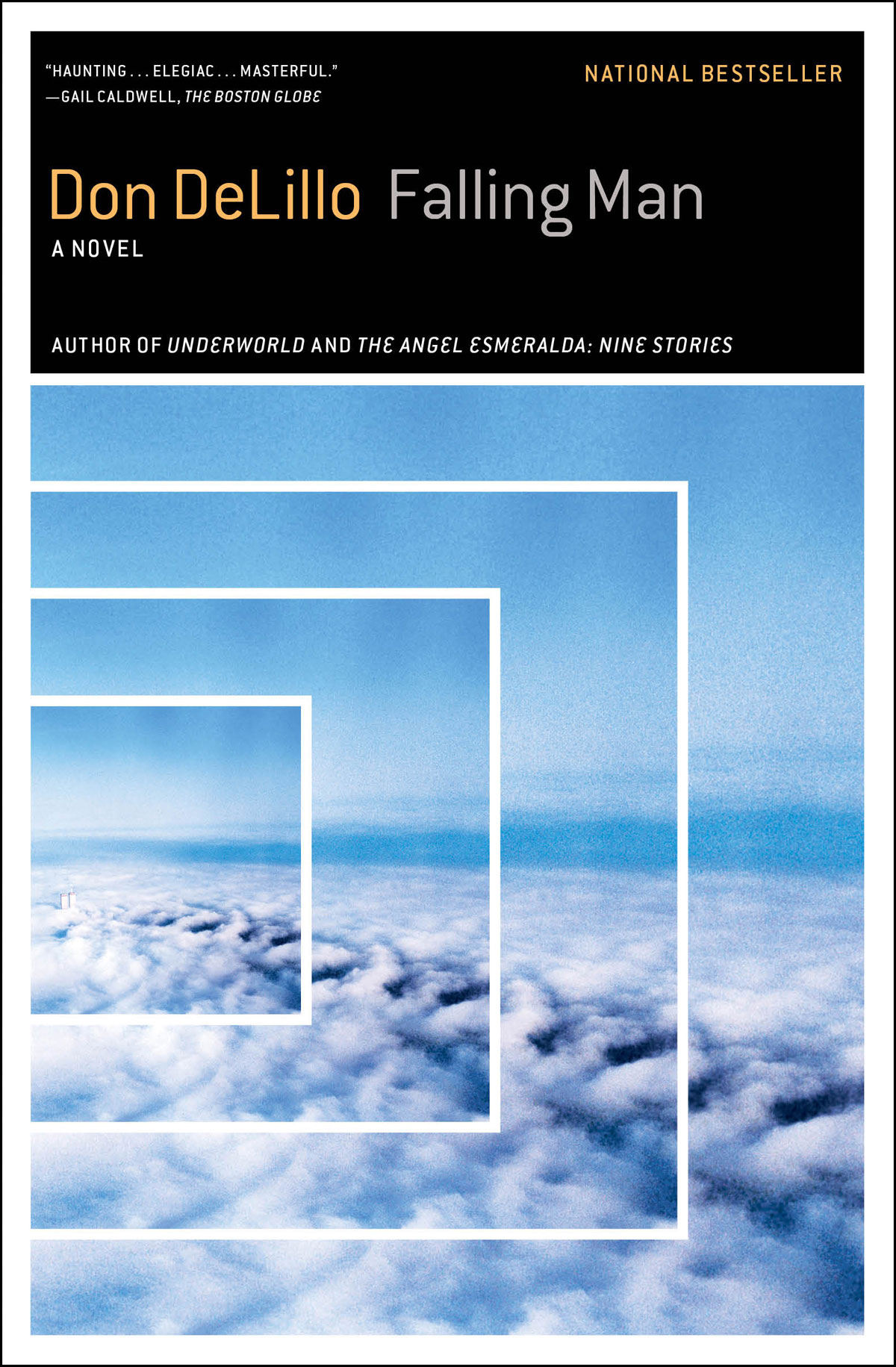 As with most of what DeLillo writes, he seems to put some distance between himself and his subjects. That’s not exactly what we need in our all-encompassing 9/11 book. I was in the city when this happened. I watched the two planes hit the buildings on TV and then got on a subway to go to work in Midtown. I’m not really sure what compelled me, as I must have realized that something completely fucked was going on. But that’s part of being a New Yorker–that feeling of being part of a giant mass that is the whole. Being a cog in the machine that is the city. If I hadn’t been there with my co-workers, isolated in my apartment on the way Upper East Side, things would have been different. If I hadn’t been one of the tens of thousands walking up Third Avenue next to the guys covered in white ash and glass particles, I don’t know what I would have done with myself. The biggest horror of my lifetime, and I felt I needed to be part of it, to be there with my fellow New Yorkers, otherwise some of the life force that holds us together would of somehow been missing and we would have flown apart. Plus, when I walked to the 96th Street station to get on the subway, I didn’t think it would actually be running, and I could at least say I tried.

DeLillo seems conspicuously absent in his own story. His emotion about the event seems lost in it somehow. He isn’t there with the teaming masses. He isn’t there riveted to his television screen or smelling the burning awful rolling up the avenues on September twelfth. This seems like a book written by a guy sequestered in a mansion in Connecticut or Westchester somewhere. Odd, seeing as the guy is the godfather of the post-modern movement where the author is often central to the plot and direction of the narrative. The one time where the story ached to have an omnipresent voice to interject concrete feeling into the words finds him sitting on the sidelines, attempting to send in his surrogates in the guise of another over-educated white couple with whom we feel little to no connection. He even paints his protagonist, Keith, as a guy who is distant and distracted even before he is caught in the burning tower and showered with glass and soot. We sit there and watch him move through the motions like some sort of automaton, never delving into the reason the obvious ptsd from which he’s suffering doesn’t in some way manifest itself as something other than indifference.

DeLillo’s writing style probably doesn’t help us get our footing either, as his ethereal approach to things sounds at times way more like snippets of ideas and/or poetry than actual narrative. It honestly sounds like loosely connected automatic writing, which may, given the subject matter, be intentional. After all, things changed that day, and the new world is unraveling itself in front of our main characters, the Neubuck family, on a day-by-day basis. The child who, along with a couple friends, becomes obsessed with watching the skies for Bill Lawton (Bin Laden), the wife who all of a sudden becomes an angry opponent of Islam and the husband who carries on a short, listless affair with a woman whose briefcase he happens to pick up on his way out of the tower and then descends into a non-caring professional career as a gambler. I think the connections here are almost so heavy-handed, the wife as a teacher of writing to Alzheimer’s patients and the husband starting a career on a game of chance, that it’s almost impossible to infer what DeLillo is actually trying to say with his characters without just assuming the obvious.

I just feel like he missed a real opportunity here to tell a story that I’m sure he feels strongly about, but can’t seem to overcome his tics to tell it in a way that involves some heart. The translucent scrim he throws over his paragraphs works well for dreamy ghost stories like The Body Artist and even sprawling nostalgia like Underworld and Libra, but for a concrete event like 9/11, we need something that seems more flesh, blood and bone than a gossamer dream.