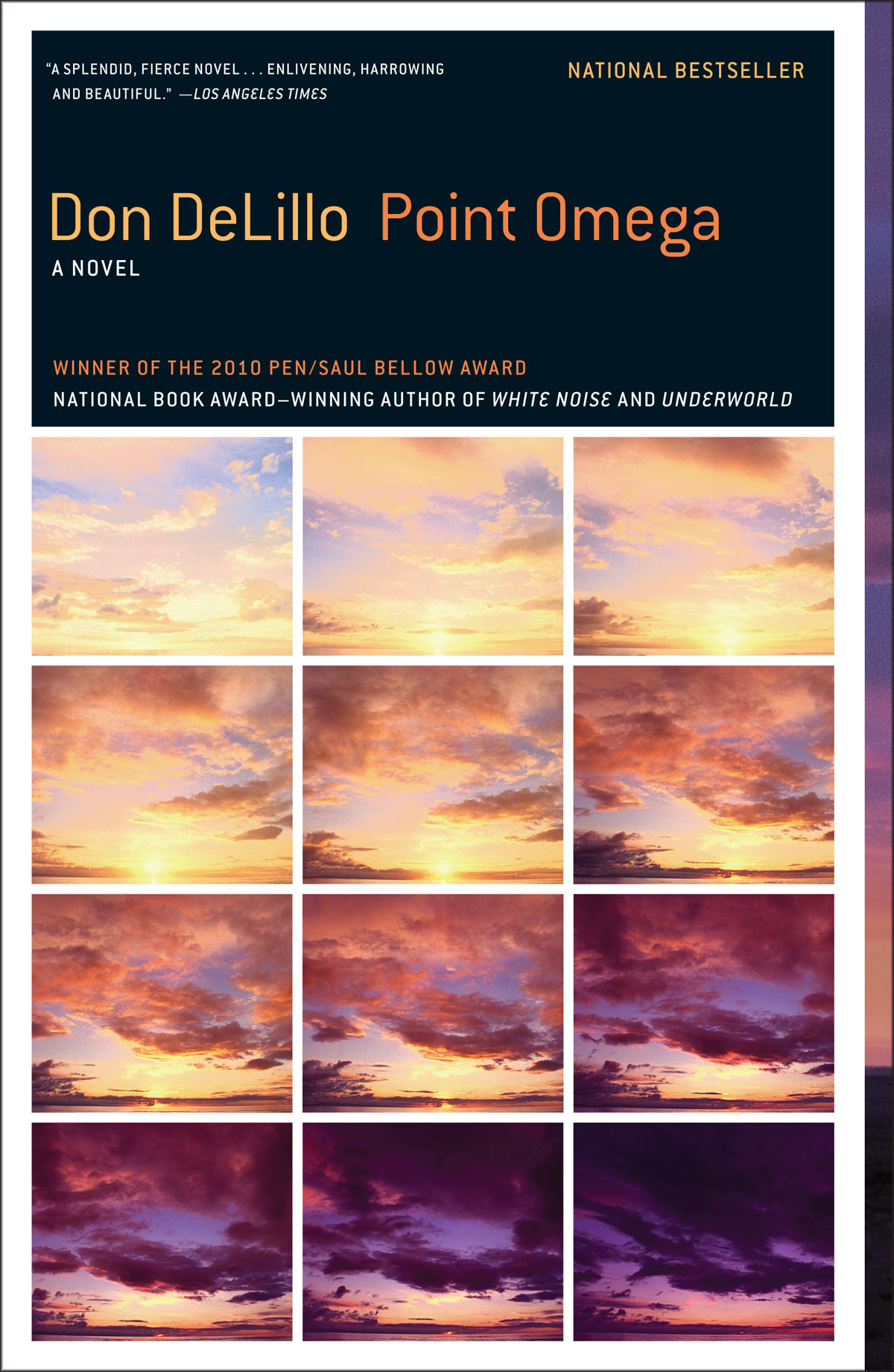 It’s been a bit since I picked up a Don DeLillo book. Truth be told, there was a time when I picked them up quite a bit. But I’ve sworn off the whole post-modern thing of late, convincing myself that actually enjoying what I’m reading is more important to me than struggling to understand a word of what’s going on. It turns out I’m just not that good at reading deep, complicated shit. And when it comes to writing deep, complicated shit, DeLillo is pretty much one of the original masters. And, no, I didn’t get through Gravity’s Rainbow, either.

Sadly, this novella’s best quality is that it’s short. Maybe it’s because I’m getting older and just have less time for esoteric nonsense, but other than some interesting atmospheric stuff, I took very little away from this tale. Granted, most DeLillo stories leave the reader with a strange sense of creeping dread, and this one is no different. So at least it left some sort of impression on me. It’s not as if the language was particularly tricky or the narrative twisting and turning. In fact, very little happens other than a filmmaker going out to a house in the desert where a retired war strategist lives. They sit around and stare into the distance and drink and the man kind of talks in little snippets and riddles. Eventually his daughter comes out to the house and the filmmaker develops a a weird fascination around her. And then she kinds of floats in and out while they sit and drink. It doesn’t seem that any filmmaking happens. This is the meat in a sandwich whose bread is the description of an actual art installation called 24 Hour Psycho. That entails slowing down the movie Psycho to the point it actually lasts 24 hours. An anonymous man watches it obsessively at the museum and our three main characters are observed by him as they come to view the art piece.

Honestly, I went to Wikipedia afterwards to see what the hell was going on, and there was something about haikus and shit. I didn’t catch any of that. The whole thing just seemed like a stream of consciousness exercise gone awry. Characters’ reactions to things made no sense and the feeling of humanity of any kind was pretty much sucked out of the narrative. Granted, DeLillo isn’t exactly the most romantic or humanistic writer. Even depression — which I think is what is going on with the old guy in the house — is presented in an almost clinical way, but clouded with dreaminess. I imagine this is what quaaludes were like. And we all know how that time period went.