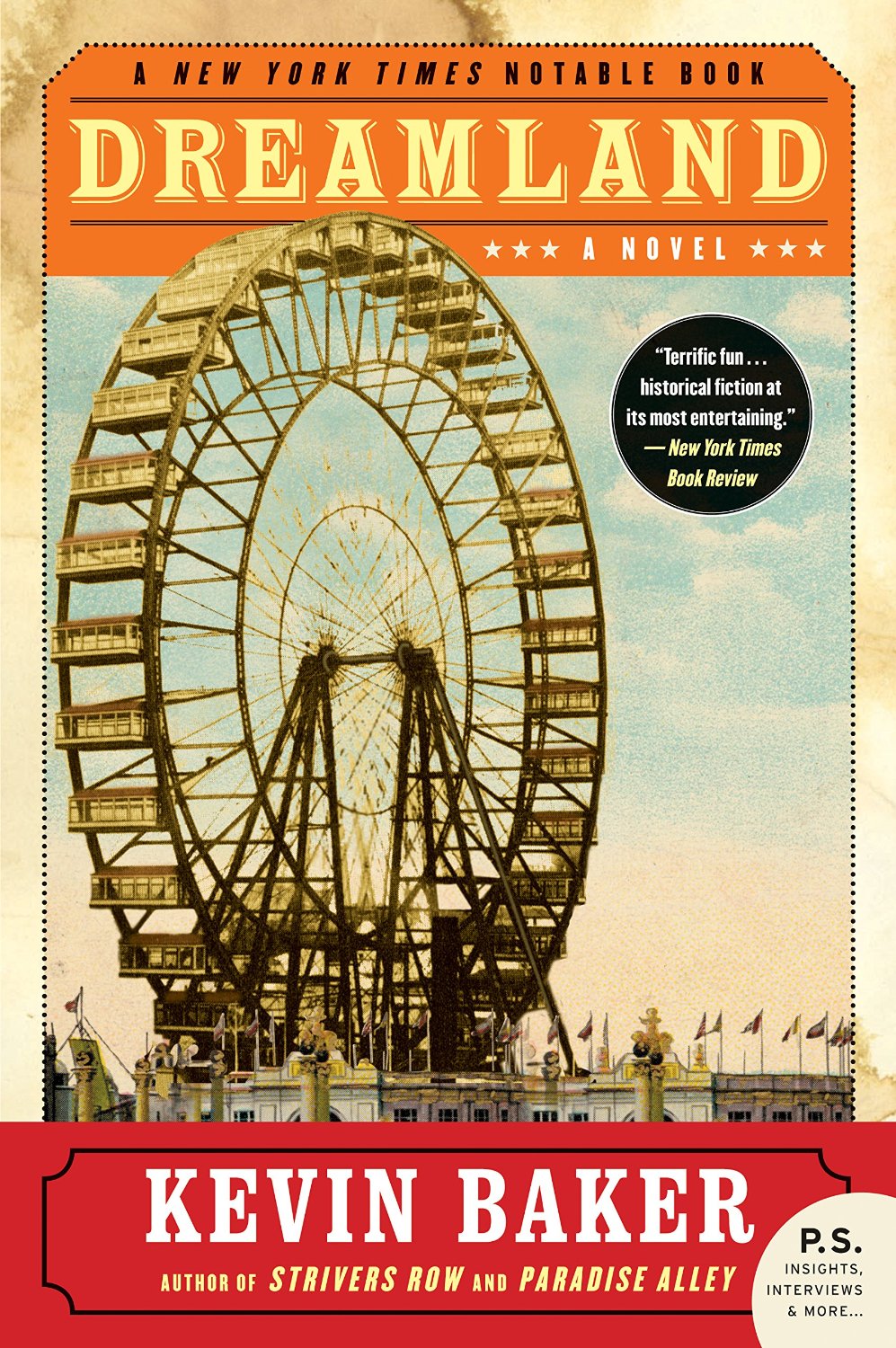 There’s something about early New York society that just fascinates me. The lawlessness, brutality and utter hopelessness are in such odd contrast to the city today with its sparkling buildings, $2000 suits and lack of roving Irish gangs. This is the New York in which my grandparents grew up. Granted, Grandpa Jack was a mere babe, and neither a gangster nor a carnie, but I’m sure he fit in somewhere in this book about Jewish, Irish and, um, carnie immigrants. Like most of the early New York historical fiction novels before it, the author’s fictional characters are interwoven with real characters of the time. Some of the most interesting pieces of this book are the interactions of the local politicians and state politicians. The state politicians seemed to play a much larger role in the goings-on of the city back then. Can you even name your state senator? The politicians hire the gangsters to intimidate constituents, do away with ballot boxes and basically strong-arm whoever they need to sway–all without getting their hands directly dirty. Everyone was a pawn in the political machine, and it seemed that everyone suffered but the ones who were running the machine. Baker shows, through one of his main characters and the sweatshops in which she worked, the rise of unions in the city, and the fight for the rights of women and children. Of course, Dreamland, an amusement park out in Coney Island, represents the magical mystery of the “new world” and everything these immigrants imagined the United State would be. In stark contrast were the tenement buildings that they lived in, and often died in. This dreamland is, of course, merely a fantasy, and not the true world that they were expecting. Anyway, it’s an allegory. So, the book, while relatively entertaining, spreads itself a little too thin between several characters, all in an attempt to bring them together at the end of the story in a Robert Altman kind of crescendo. Maybe Baker should have split the book up into several different shorter books, and had one about the old amusement parks, and one about the politics of early New York, and one about the unions (although I believe that HBO movie, Iron Jawed Angels, may have covered most of the territory he covers in this book), and even one about the gangs of New York. (Oh, I guess that’s been covered too.) Anyhow, the book was certainly worth the read, but be prepared to be glad when it finally wraps up.