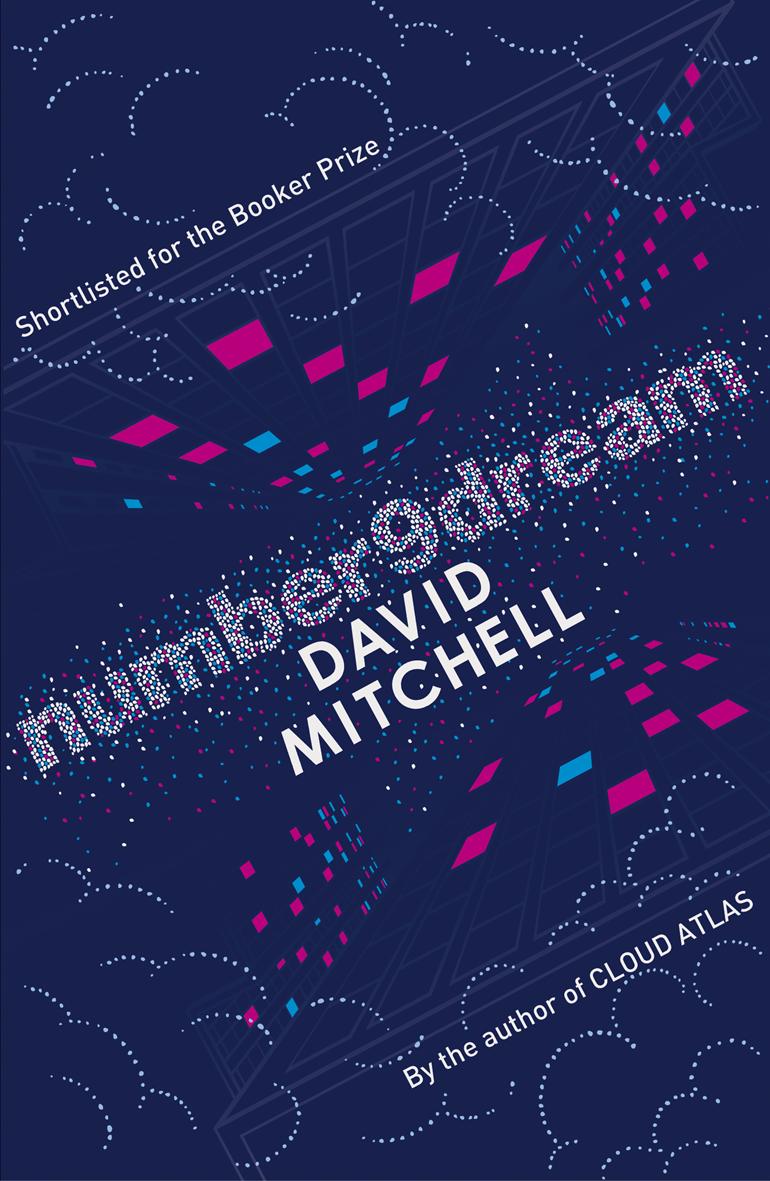 Ambition can sometimes get the best of you. Thus is the fate of David Mitchell’s second novel. Meant to be a sort of metaphysical coming of age story, it turns into a weird hodgepodge of mystery, sci-fi, Yakuza gangster and familial reconciliation. Each of these parts could have been interesting on its own, but as a comprehensive narrative only served to create a story full of cul-de-sacs. It’s as if Mitchell started off writing one novel and changed his mind abruptly four or five times in the midst of typing. Even the title’s reference to the John Lennon song of the same name seems to be a toss away in the book. Granted, our Japanese main character mentions Yoko Ono on an occasional basis in a kind off-handed way, and owns some of Lennon and Ono’s music, but I’m not sure exactly what the connection is. How anyone could listen to Yoko Ono is beyond me, and may be some sort of inside joke that I’m not getting. The main plot of the story revolves around Eiji, our 19-year-old protagonist, who has moved from his small town in the sticks to Tokyo to find his biological father, whom he has never known. His twin sister died when he was younger and his mom is an estranged drunk who hasn’t been around since he was very young. His plan consists of staking out an office building in which he believes his father’s lawyer works. But inside his head he’s a futuristic super spy with gadgets and skillz he uses to infiltrate the guarded building that houses his father’s secret identity. Of course the truth is that he’s a fish out of water, a hick in the big city with a minimum wage job and a cubbyhole apartment over a video store. In his search for his father he runs into the powerful Yakuza set, underground sex clubs and all sorts of other fun. It’s not to say the book isn’t well written and entertaining to read, but it’s just so all over the place. Even our hero’s fantasy world, such a dynamic part of the beginning of the story, fades quickly and disappears all together by the middle. Perhaps it’s because his real life actually becomes as bizarre as his dream world, vanquishing the need to imagine being someone else. It’s sort of clear what Mitchell is going for in terms of an overarching idea, but it’s all the stuff inside that at times feels kind of forced or contrived to forward a point. In fact there is a point where even one of the characters mentions all of the coincidences that have happened to bring about the situation in which Eiji ends up. So the individual pieces are well written and engaging, but hanging together isn’t their thing. It’s almost as if Mitchell, surprised by the success of his first novel, Ghostwritten, thought it was a fluke and wanted to shove every idea he had in his head into his follow-up just in case he was never allowed to publish again. Mitchell is clearly in touch with the Japanese experience, though, which is impressive in and off itself for a wacky Westerner like him. I guess I could say I was disappointed after reading several other of his books, but compared to most stuff I read this year, it’s still a fun treat of a novel.