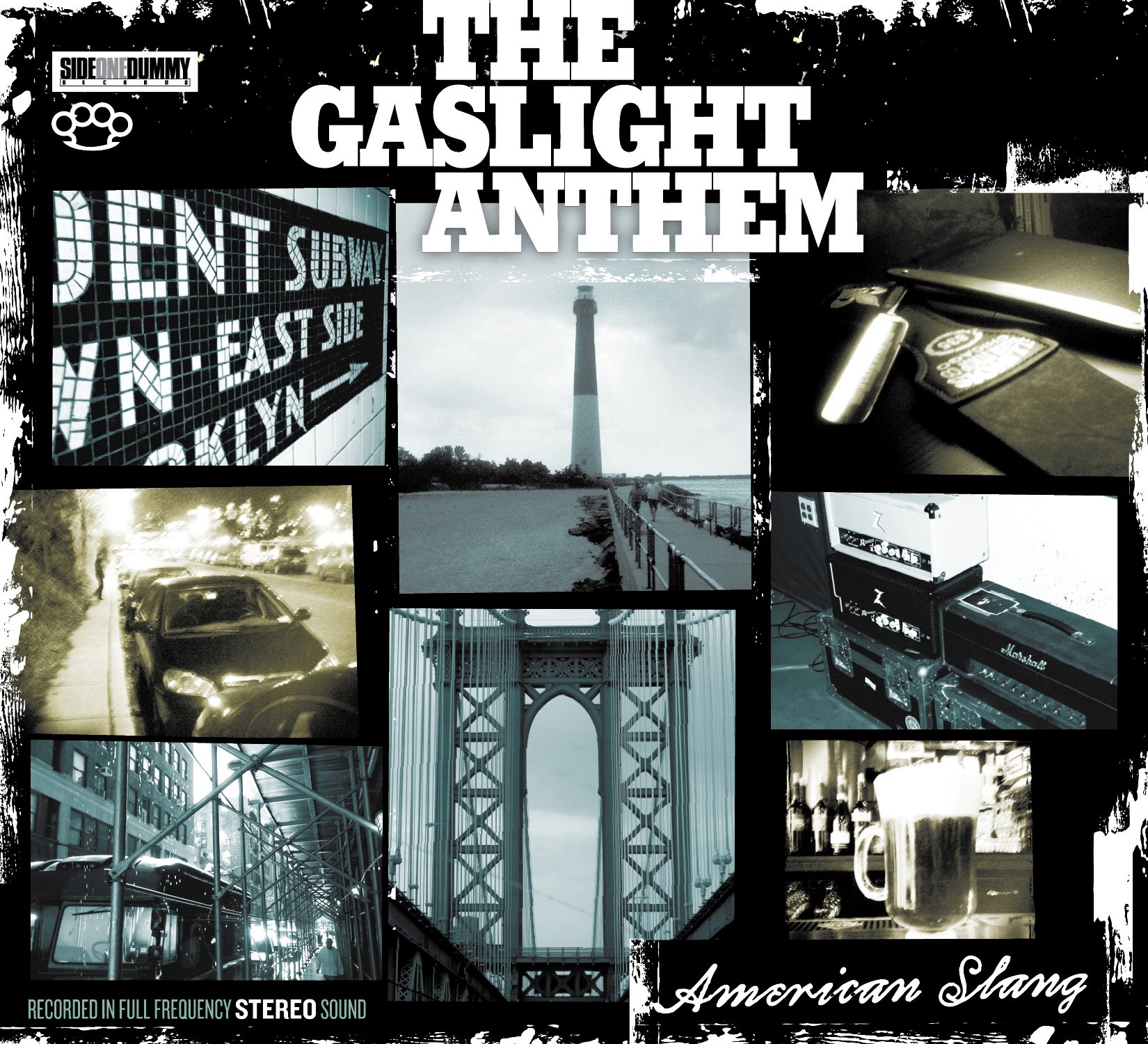 I recall reading somewhere where the lead singer of Gaslight Anthem, Brian Fallon, called his band’s Bruce Springsteen comparisons lazy journalism. Guilty as charged! So it is with that knowledge that I listen to this, their fourth album. I suppose he’s right in that their music owes more to the 50s and 60s rock scene than the 60s and 70s singer songwriter tradition. Rather than hangin’ at the threshin machine on the hood of your pickup in South Jersey, it’s more hangin with the carclub boys in a dimly lit parking lot smoking cigarettes in Weehawken. It’s tattoos, not bandannas. It’s Social Distortion, I suppose. But like Social Distortion light. The lead singer is a non-drinking, non-drugging “Christian” and as such is missing something of an edge in both his songwriting and delivery on this album. This one is the opposite of a grower–I guess it’s more of a shrinker. My first spin through, I was enthused, my second not so much, and each subsequent listen makes it harder and harder to ignore the pop netherworld in which this album lives. It’s like being an “independent.” Bullshit. Pick a side: do you rock or don’t you?