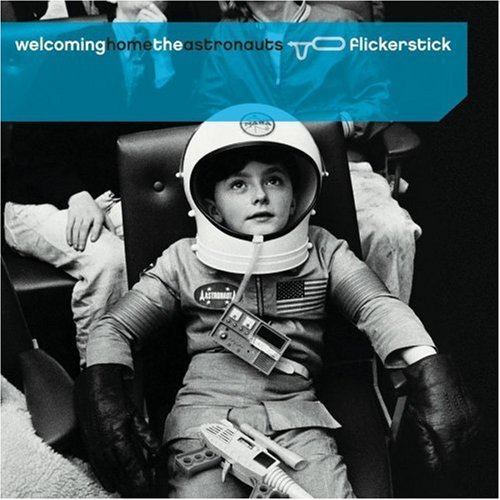 I watched these guys slug it out on VH1’s Bands on the Run, where their off-stage antics almost overshadowed their show-winning performances. It was difficult watching these guys perform to empty rooms and/or bars with a couple drunken rednecks. They really pulled it together for their live performances, though, and showed the passion and showmanship that a lot of bands often miss in their live gigs. In fact, their personality really came from the enthusiasm they show on stage–a trait that doesn’t translate to produced recordings. That said, this is one of the most disappointing albums I’ve ever experienced. What good is an “emo” band without emotion? Whatever might have been there when they originally released this album independently was sapped when a “pro” got ahold of it. Painfully overproduced, the songs that came off as so passionate on stage are buried in reverb and layering. The album has the power of being punched by an anemic five year-old. Not surprisingly, their relationship with Epic Records lasted about as long as a Spinal Tap drummer.