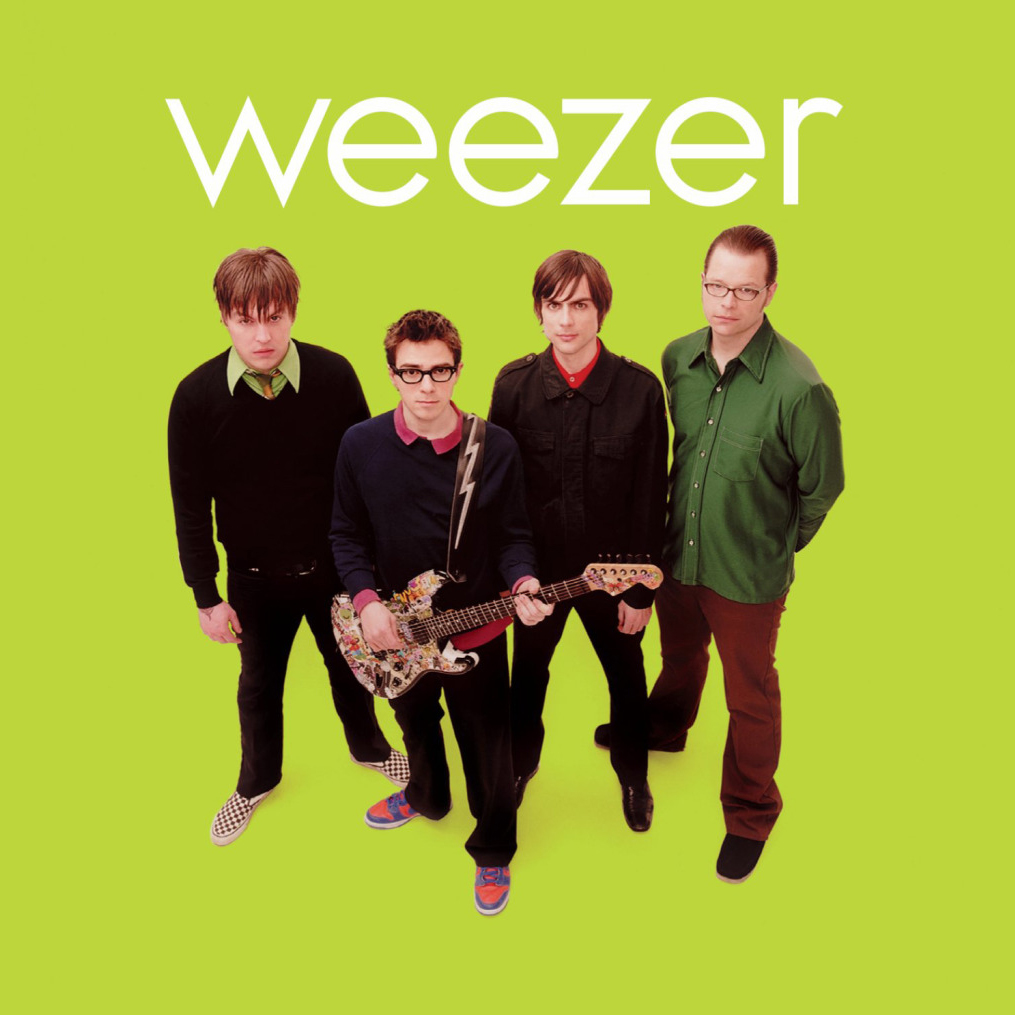 There we go. This oughta make some of those Pinkerton-haters happy. Keeping the rockin’ attitude of Pinkerton, but adding back in some of the funniness of the Blue Album, this album, the third from Weezer, turns on the power pop to eleven. Back from seclusion after the commercial bomb of their second album, Rivers Cuomo relented and brought forth this short pop gem of an album. While Ric Ocasek was busy wrecking Guided by Voices albums, his touch on this one works well for the Cheap Trick stadium rock band that Weezer always aspired to be. Their sound is actually more straight forward on this record, without Matt Sharp’s organ flourishes (which he had taken over to The Rentals), but it’s a great little rock album all the same.