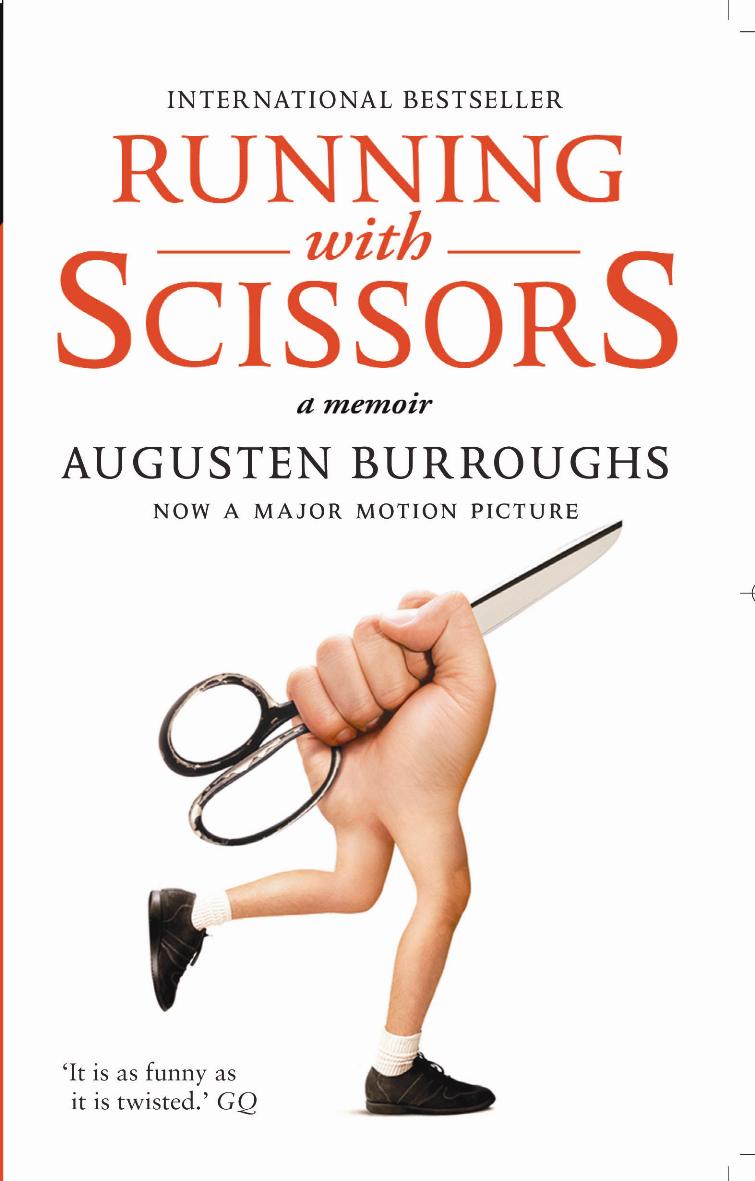 The fact that a real human being actually went through all of this and survived is hard to believe. He didn’t fight in a war or battle a disease–he only grew up in what must be one of the most dysfunctional extended families ever in the history of families. I still have a hard time believing most of this stuff is true, and doubt that a lot of it is, but it certainly is entertaining nonetheless. Raised by an unfeeling father and a mother that ate ceiling plaster when she was feeling it, Burroughs was essentially given away to his mom’s psychiatrist, who was just as insane as his biological parent. Living with the psychiatrist and his family, Burroughs was surrounded by craziness, dropped out of school and basically checked out of normality. He dreamed of growing up to own a hair empire like Paul Mitchell (or whoever the popular hair guy was in the 70’s), but he seemed to have no talent for the biz. Luckily for him, he wrote down every ridiculous thing that happened to him and turned the experience into a bestseller. Going into what actually happened to him would ruin a lot of the great moments in the book, but after hearing what he went through, it’s going to be difficult to listen to you girlfriend complain about her mom not letting her get her ears pierced when she was fifteen and how she’s really fucked up because of it. He manages to get through the whole story without feeling sorry for himself or making himself into a hero for surviving his ordeal. Despite the subject matter, the book reads like a comedy and has some genuinely funny moments. The household he’s moved into is so outrageous at times that you forget you’re reading a memoir and feel like you’re in a demented version of The Royal Tenenbaums. It’s things like this that make me want to send a Hallmark to my parents and let them know what a great job they did by not abandoning me to live with a household full of kooks.