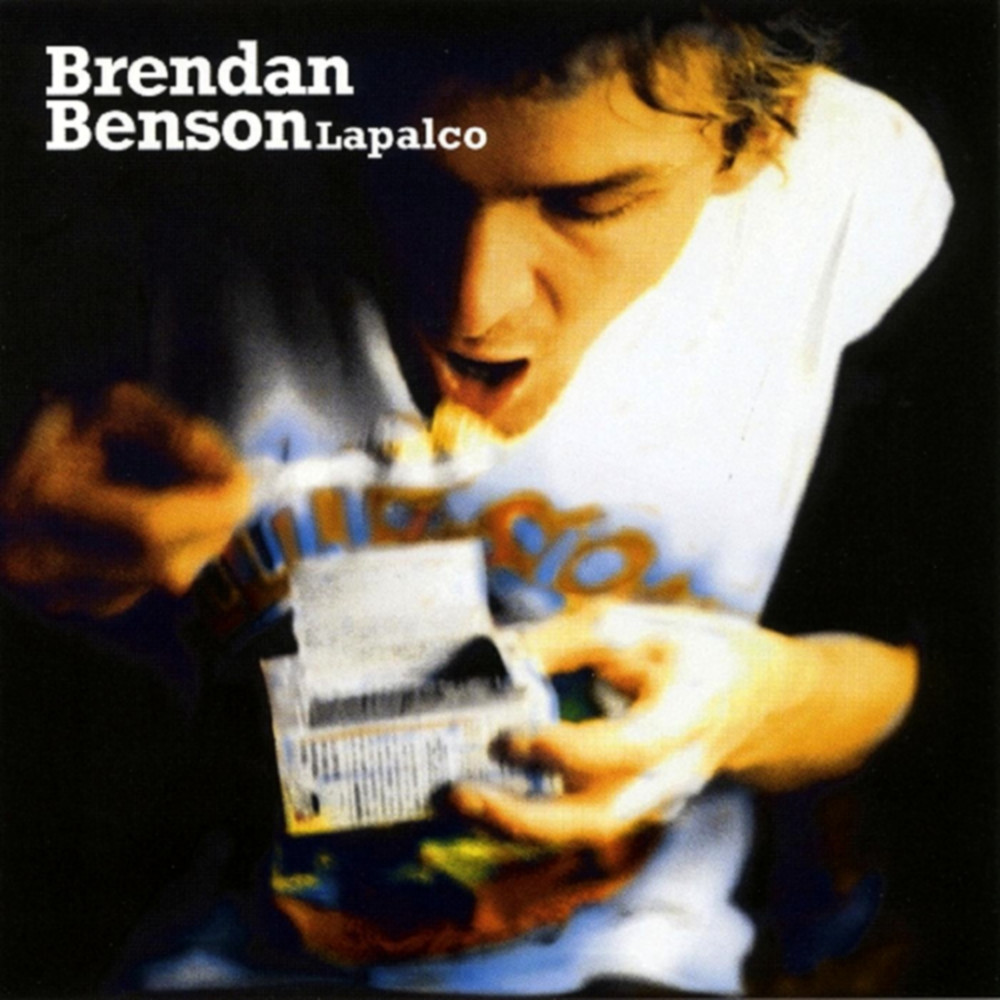 Does the world need another lovelorn singer/songwriter? I don’t know, but if they all wrote such catchy pop, I say bring ’em on. On Benson’s song “Folk Singer” a woman tells him he “is not John Lennon,” which is more than true, but maybe he can be the Beatles (vs. The Beach Boys) version of early Matthew Sweet–or at least the new Jonny Polonsky. While his lyrics tend to be kind of silly, his melodies poppy and fun. This is honestly one of the better pop albums I’ve heard in a while–and it won’t scare grandma or the aging lady in apartment 3B. It also doesn’t hurt when Volkswagen features one of your songs, “Tiny Spark,” in its commercial.