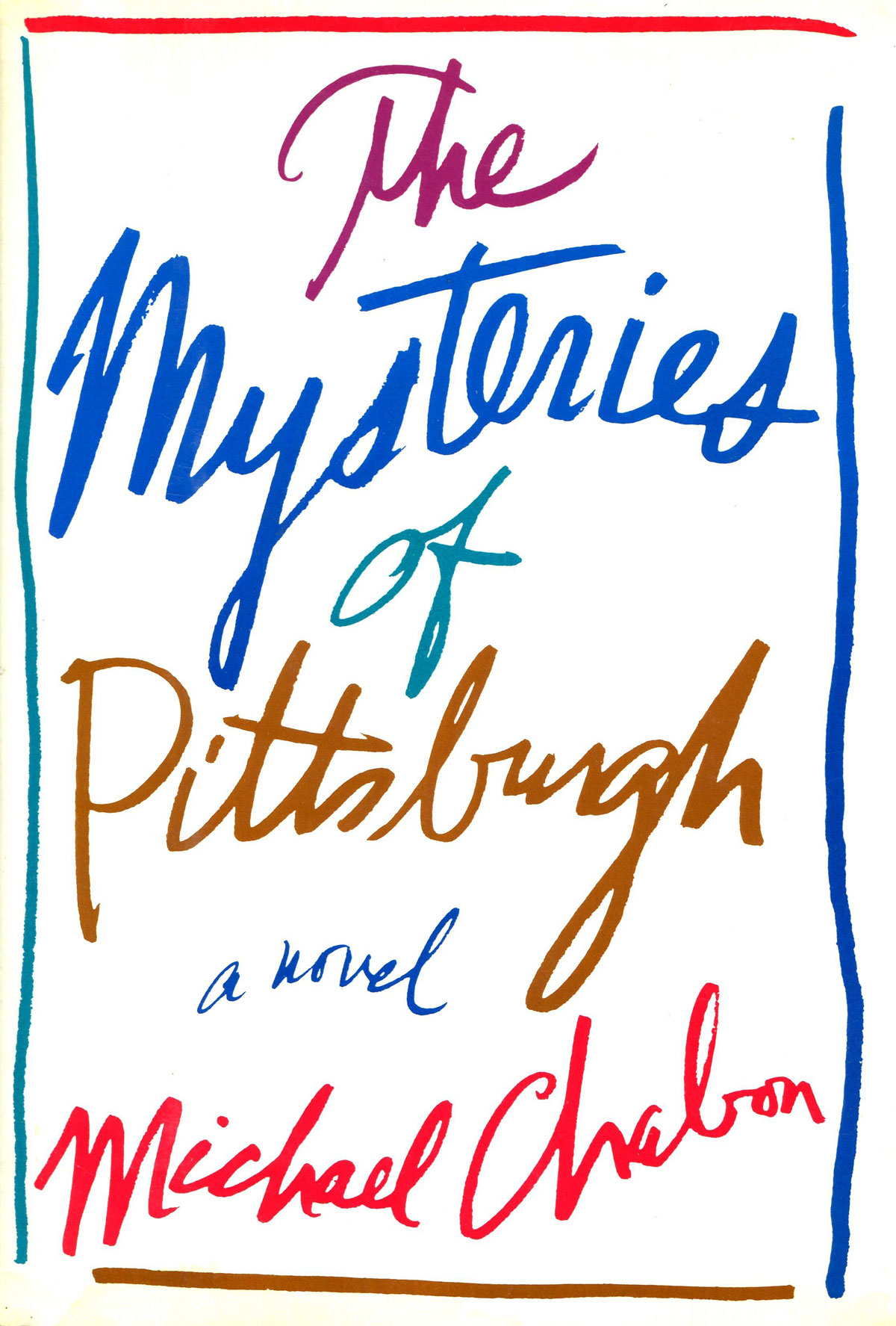 The Mysteries of Pittsburgh 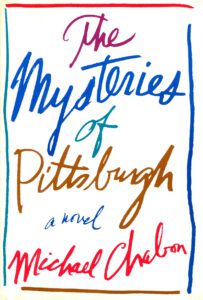 Michael Chabon likes themes. He likes the outsider surrounded by outsiders. I read Wonder Boys a while ago, skipping Chabon’s first novel to concentrate on what I thought would be a more mature story. As it turns out, I was correct–I just had no idea that I’d be reading what amounted to a very similar follow-up to his first book. Reading the Mysteries of Pittsburgh, I recognized not only characters from Wonder Boys, but from Kavalier & Clay as well. It’s as if he used his initial book as a character study to develop personalities that he later turned into his best-selling sophomore effort and his Pulitzer winning third book. There’s tons of sexual confusion. There are carefree characters that are debonair and damaged. There are strong women who end up the suffering martyrs of confused and confounding men. There is tons of selfishness, self-absorption and debauchery. Overall, I can’t say that I really liked the book, but it certainly presented an intriguing character study. I have yet to figure out why authors feel the need to include graphic sex in their novels. Don’t get me wrong; I’m not a prude, but what ever happened to subtlety? If I want gay porn, I’ll pick up a copy of Oily Bohunk or something. I guess I just didn’t understand the character arc. I’m not sure where exactly our main character goes. I understand he comes to a realization, and sort of makes a choice (although a wishy-washy one), but the end result is desperately depressing, and sadly disappointing.