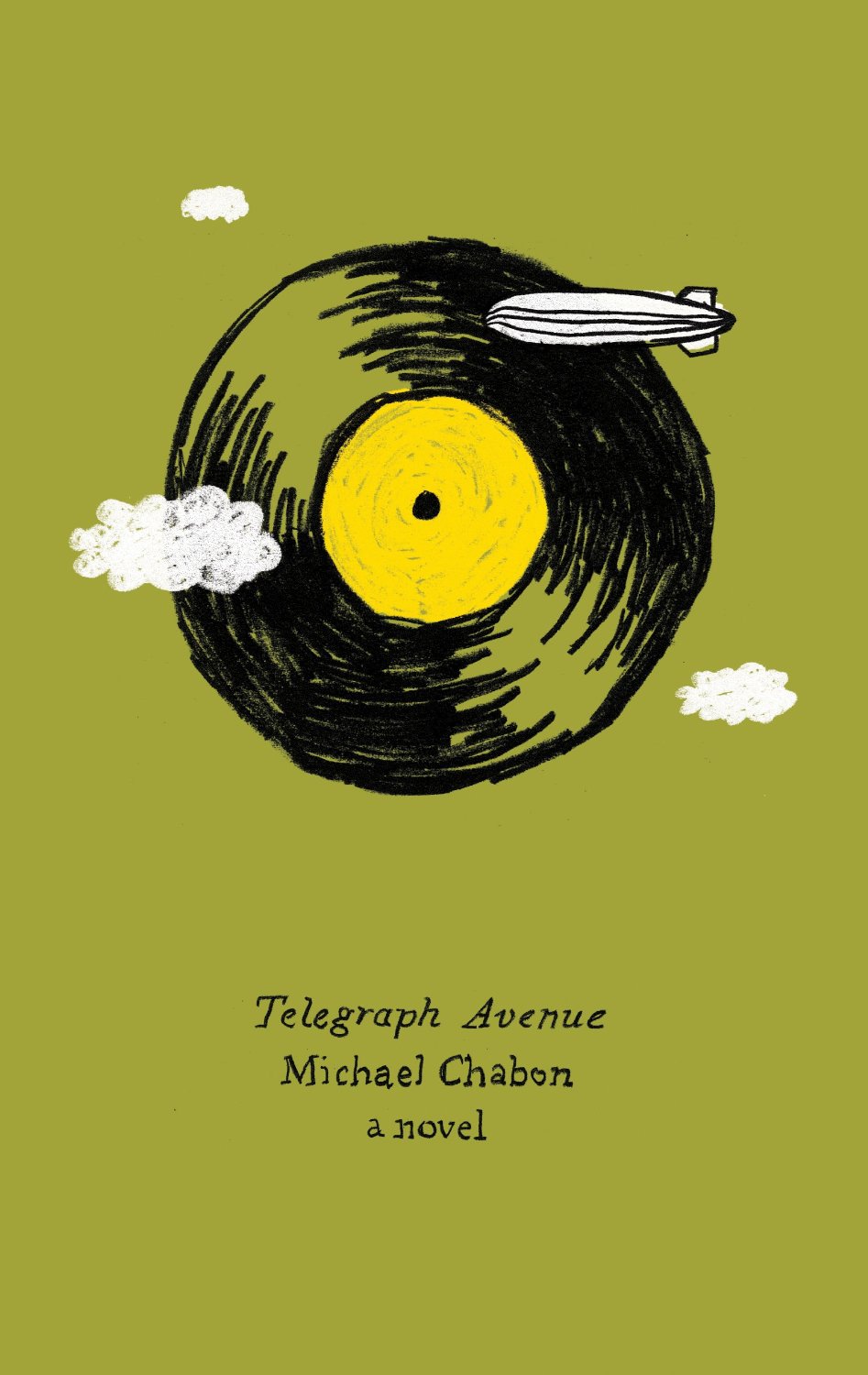 I realize thinking back on Michael Chabon’s books that I’m less of a fan than I thought I was. Or more like I’m a fan and then not, and then am and then not. Weird for an author who tends to write very similar character types in almost all of his books. Characters, who in their parts, are apparently all kind of based on Chabon’s experiences.

But this book is an obvious departure. Not in the fact he sets the book in and around the Bay Area — in neighborhoods that he’s clearly familiar with — but more in the fact that his main characters are black. I mean Chabon has clearly been through divorce, been an oddball outsider and obviously is just plain Jewish. He’s apparently been kind of gay and has been a parent. So this is his thematic thing in a nutshell. And this book, like most of his others, has all of that. But then there’s the black thing. I don’t know. It just kind of made me uncomfortable.

So why would a very popular Jewish author writing an everyday tale about a black family in Cali make me uncomfortable you ask? Well, he’s lived all of these other lives, but he’s never been a black man. Or woman for that matter. So anything he writes feels like it’s coming from a place of ignorance. Especially when the main male character is a philandering philanderer who was himself fathered by a drug-addicted Blaxploitation actor. And his woman, while the daughter of medical professionals, is a hotheaded ball of finger-wagging, head-gesticulating aggression. Seems that if I made a bulleted list of the stereotypes one could stick in a book about a black couple, Chabon pretty much hit on some of the biggies. Oh, and the other main black characters are an ex-athlete who is now a business mogul who rules through pimp-like intimidation, a thuggish funeral director and his band of henchmen and some dude who like runs a pawn shop or something. It just seemed like he put a bunch of black character 3×5 cards into a hat and drew them out one at a time and was forced to make them all fit together. It didn’t ring true and it didn’t feel at all authentic.

Now, that all said, if we were able to extract some of the race from the story (which is impossible in some cases) and just wrote these folks as characters and not black characters, the thing would hang together without the awkwardness. It’s not to say race should necessarily be erased or that Chabon shouldn’t include different kinds of characters and ethnicities in his stories, but it felt almost like he set out with the idea of writing his “black” book this go ’round. Like genre fiction or something. So rather than his characters sitting in the pocket of the narrative and developing naturally, they keep popping out as the sketches Chabon clearly put together to try to flesh out people with whom he doesn’t seem particularly familiar.

And that’s me being a dick and having no idea what I’m talking about. In fact, I’m sure if did a quick Google search I’d probably realize Chabon is in fact black somewhere in his past (but I know he’s not). Despite my reservations about his authenticity on the race thing, he does seem to have some affinity for the records that his characters sell. Records filled with funk and jazz and all sorts of other music I truly know nothing about — and care about even less. Ms. Hipster calls me a music snob, but would a music snob actually say out loud that he cares not a squirt about the history of non rock ‘n’ roll music? No, these guys and their record store filled with esoteric albums are a metaphor for a disappearing neighborhood and a disappearing society. Though even through his clear love of the past, Chabon seems to understand that his history, despite the nostalgia and undying dedication to the wax gods, must make way to progress and modernity. So, I get the idea here. I get the message, but the convoluted and, honestly, slightly boring and overly-Chabon-ish way he arrives at this message is what makes this an underwhelming effort across the board.