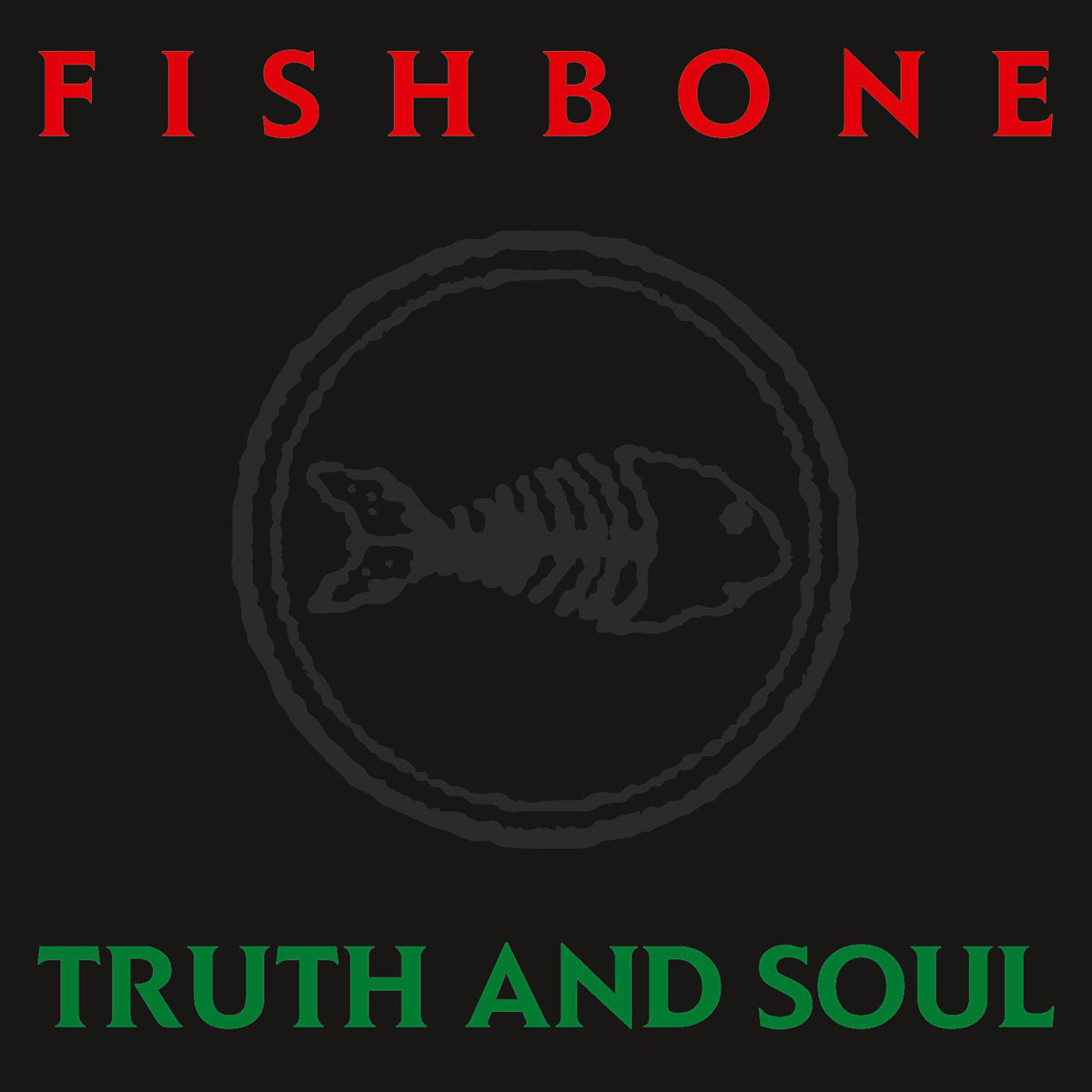 There was a hecticness to Los Angeles music in the late 80s. It’s a distinction without a definition, but suffice it to say that bands like Fishbone and Red Hot Chili Peppers and, to some extent, Jane’s Addiction, took genres and stretched them and bent them and then just mashed them the hell up. The albums were all elbows and kind of all over the place. You had your funk. You had your punk. And, in the case of Fishbone, you had some tinges of New Orleans jazz, R&B and ska to boot. And something in Truth and Soul made me just want to lose my mind when I first heard it. It didn’t blow my mind like, say, Nevermind, but it just made me want to thrash around my room and jump and do cartwheels and shit. Despite the fact I definitely can’t do a cartwheel.

Starting off your album with Curtis Mayfield’s “Freddie’s Dead” is a ballsy move. And certainly shows your influences encapsulated in one punk-funk swat. Interestingly, the first few bars of the intro sound remarkably similar to a few tracks from Living Colour’s Vivid, which came out the same year. The two bands are kind of intrinsically linked as two of the small cadre of African American rock bands. Fishbone is using Truth and Soul to lay out there that they’re not just going to be a good-time band. They not just skanking and making more “Partying at Ground Zero” tunes — which I suppose has political tinges, but isn’t specifically focused on blackness. In other words, the band downshifted some of their goofiness and channeled it into a more focused maturity and socially conscious approach. But still maintaining the same energy level.

What you first notice is that this album sounds great. The production — especially for 1988 — is complex, layered and damned shiny. The horns, keys, guitars and amazingly diverse amount of percussion all kind of live as one, swirling, ebbing and flowing in each song. It’s a masterful job by producer David Kahne, who also produced Sumblime’s smash-hit final album and everyone from Lana Del Ray to The Strokes to Soul Coughing. It’s whatever the opposite of muddy is, but maintains an organic energy that so much 80s music was sapped of due to being overproduced and slathered in terrible reverb.

The band itself has this kind of weird nerd, hipster hepcat vibe. They feel more like practiced musicians who added a crazy stage presence in order to overcome their school orchestra and music theory bona fides. They definitely don’t read Fairfax gutter punks just kicking a smack habit like their fellow Los Angelino peers. I mean, sure there was some mental instability, a kidnapping charge (that didn’t stick) and whatnot later in the band’s run, but all-in-all, they gave the vibe of spastic band dorks. I once saw tall-ass lead singer, Angelo Moore and his trademark floppy mohawk, at a movie in Westwood dressed in a weird suit with Bermuda shorts and carrying a lucite cane. And I almost lost my mind. But he definitely looked like he was in costume — even though he was just out to see like Weekend at Bernie’s or whatever.

Look, I thought Fishbone were gonna be huge. This album, along with their turn as the writers of the movie score and “house band” in the 1988 movie Tapeheads (where they’re credited as Ranchbone), gave me the impression they were going to be huge. Turns out I was kind of half right. First, I’m like one of twelve people who saw Tapeheads. And one of three who actually loved it. It grossed $343,786 worldwide, so… And I can’t speak to the commercial success of Truth and Soul, but I certainly haven’t heard a single track from this thing played on the radio (terrestrial or satellite) since 1988. And, even then, there was probably one DJ on KROQ who did it out of pity. So the album itself hasn’t really stuck in the consciousness of the public, but I’d like to think it spurred the beginning of the third-wave ska movement in the late eighties and early nineties. Because who didn’t love that!?

I definitely lived in an LA bubble as a teenager. I listened to local bands and thought they were national. Shit, I thought Oingo Boingo was like the biggest band in the world, and only found out decades later that people outside of LA just thought of them as that band Danny Elfman was in as a goof between movie scoring gigs (if they’d heard of them at all). I watched movies that apparently only opened in LA and NYC and wondered why nobody else had seen them. I didn’t know. But, let me tell you, when I saw Fishbone play one show in LA on tour for this album, and then again in 1991 at The Lost Horizon in Syracuse (with Maggie’s Dream) for their follow-up, The Reality of My Surroundings, I’ve never had such a good time in my life. Long live the ‘Bone.