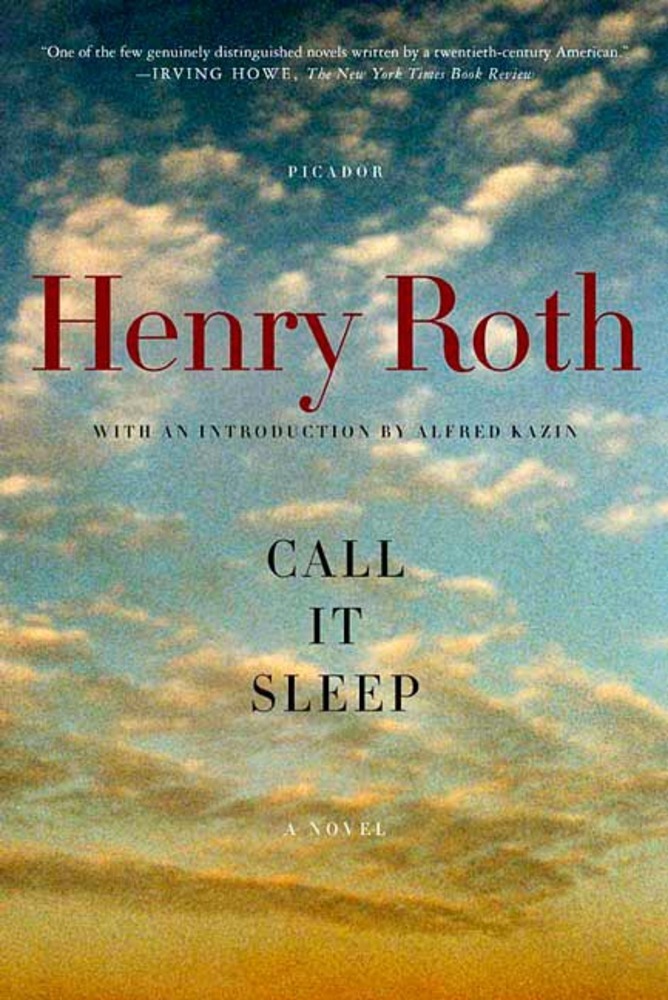 I’ve had a pretty bad track record of late in terms of enjoying “classic” pieces of literature. I often find them dated and stifling–and just can’t seem to relate to any of the characters. Or maybe I’m just too stupid to get them, or have a bias against old stuff. I studied film in college, and also found a lot of the older films I had to watch a little slow and rather dull. I guess I’m just a modern kind of guy. My narrow-mindedness aside, this story was just so unsubtle (if there’s really such a word). As a document of Jews on the Lower East Side in the early years of the nineteenth century, it’s pretty cool, but as a tale in and of itself, there’s only so much slice-of-life I can take when life doesn’t really change. There are some interesting themes explored in the book as well, but Roth’s narrative style (which tends to spin off into weird, staccato nonsensical interior monologues) muddled some of he most enlightened scenes. Otherwise it’s a bunch of strung together scenes of family strife and kids with funny accents running around on Avenue D. In any attempt to show the immigrant populations of the New York City neighborhoods, Roth also writes their dialogue in accented, broken English. The Yiddish-tinged accents take a while to figure out, and are truly distracting. There were sentences here and there that I just skipped because I couldn’t decipher what I discerned to just be gibberish. Don’t get me wrong, the book was decent and times compelling, but I guess I just have this over-inflated idea of what a classic should be. I suppose in most instances things are considered classics because of the context in which they were written. I mean there was a time when the telephone and the electric light were mind-blowing, right?